We thought that the worst was behind us as the number of Coronavirus cases, at least in India, seemed to have subsided even as the rest of the countries battled with variants and mutations of the virus.

However, as the cases in the world surged, the same seems to be happening in India as well. We are now in the grip of Covid – 19, yet again, the cases seem to be rising at an alarming rate, and many states are now mulling lockdown or containment zones. 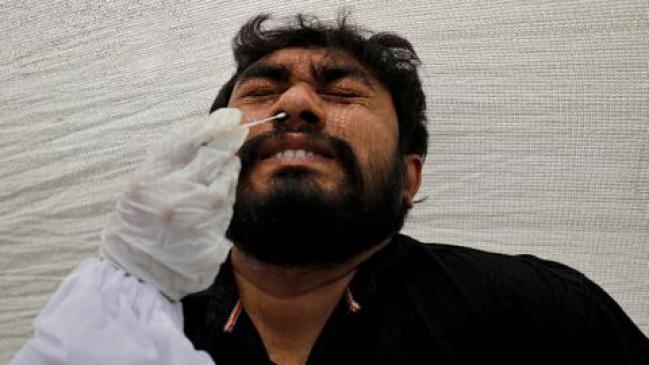 On Wednesday, India reported 47 262 fresh covid cases and 275 deaths – the highest casualties recorded in some time (132 days). This has taken the active caseload for the 14th day in a row and recorded at 3.6 lakh.

Of the states, it is Punjab and Maharashtra that are the worst hit, and both states have taken steps of Covid -19 related restrictions and night curfew; however, at this point, going by the number of active cases and the probable rise in the coming days, both states are open to the idea of a complete lockdown.

Vaccine’s offer a ray of hope

The world was of the opinion that as and when a vaccine is developed, it would bring the coronavirus pandemic under control and give the much-needed breather both to the general public and to the struggling economies of many countries. 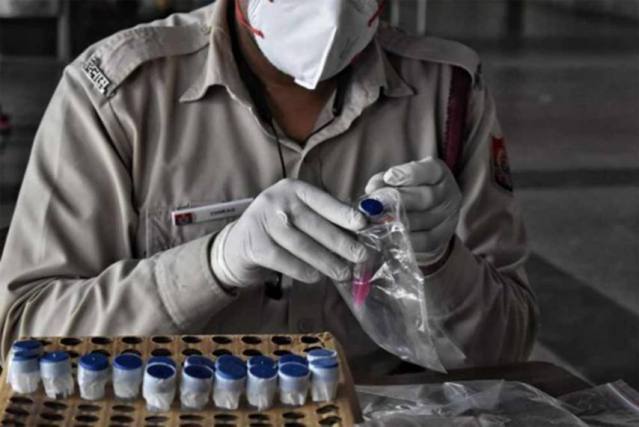 But even as many pharma companies announced their respective vaccines, it gave way to another set of concerns, what is the Efficacy of these vaccines?

As many variants of the virus are being reported worldwide, are these vaccines enough, and will these vaccines be able to counter and offer protection from the new variants?

There are so many questions and such little information available except that the respective governments of different countries have in the face of rising cases and in order to offer some semblance of protection to its citizens have given the go-ahead for the several vaccines in question.

What is the new “double mutant variant”?

The new “double mutant variant” is where two mutations come together in the same virus and maybe more infectious and less affected by vaccines.

Along with the above, 10,787 samples from 18 Indian states has also shown up 771 cases of known variants – 736 of the UK variant, 34 of the South African variant, and one Brazilian variant so far; however, according to the officials, the variants are not linked to a spike in cases in India.

According to leading virologists, “ a double mutation in key areas of the virus’s spike protein may increase these risks and allow the virus to escape the immune system.” It is the spike protein that is part of the virus that it uses to penetrate human cells.

Such double mutations deliberate immune escape and increased infectivity, while viruses mutate all the time; however, the questions that need answering are:

So far, the Indian government has denied that the rise in cases is because of or linked to the mutations. 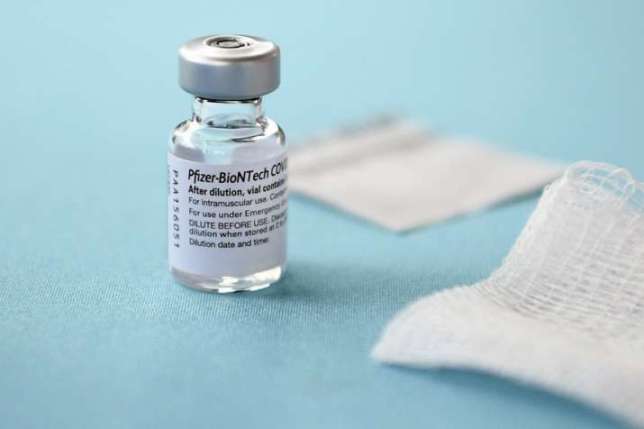 What is the Efficacy of the vaccines already in the market?

The talk about the different vaccines in the world and our Indian vaccines has been doing the rounds now. While each pharma company has stated that its vaccine is the best, we are still yet to understand on what bases they have declared the same. 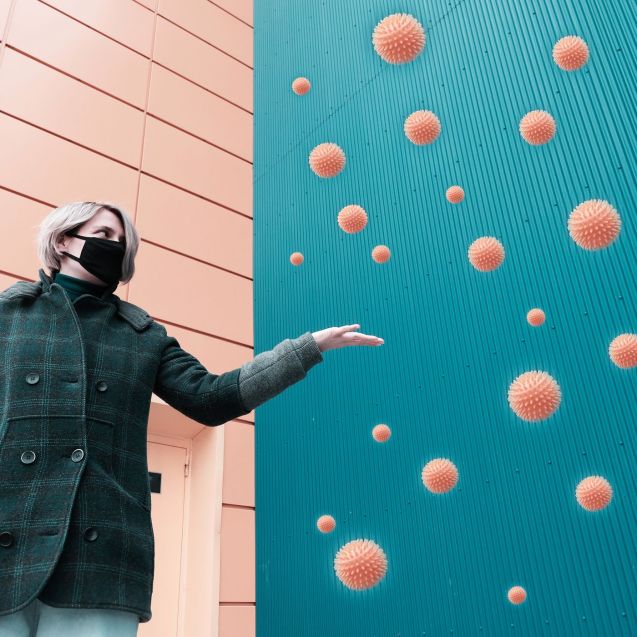 Why the Efficacy reported by these vaccines are not the accurate barometer?

However, while the rates for these vaccines have been disclosed, according to the scientists, these numbers cannot be fairly compared. The reason for the same is because each trial involves different people in different places.

Hence, only when two vaccines are compared “head – to head” in the same trial can one accurately judge, which is rarely done.

Another point to be taken into consideration is the fact when were they tested? For example, in the case of Moderna and Pfizer, they reported their results in November.

Jhonson & Johnson trial only finished enrolling participants in December 2020; the vaccine was tested when the Covid -19 transmissions were at their peak & also was able to capture Efficacy against the new variants which began circulating around this time.

Hence in that sense, despite Johnson & Johnson showing an efficacy rate of 66%, which is the lowest as compared to the efficacy rate of all other vaccines, it can also be said that since it was tested when the transmissions were at the peak and also considering the new variants – it may be the most effective. 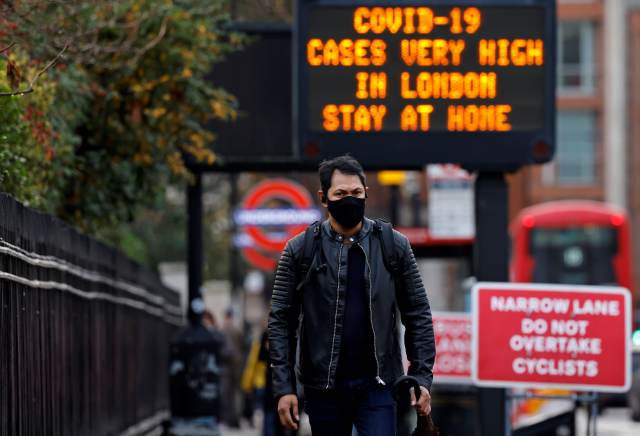 According to researchers, the efficacy percentages are not by themselves good predictors of the impact these vaccines will have.

The real thing is how soon and how well they work in the real world, in the high–risk people receiving them, and how quickly the doses are delivered.

Hence according to Health Officials, the most important and essential thing is to look out for how well the vaccines prevent hospitalizations & deaths, which according to them, is more consistent and more comparable.

Conclusion: the best vaccine is the one that is available and can be given at the earliest, that it may reduce the chances of contracting the virus or provide enough boost for the immune system such that it gives the strength to the body to fight the virus.

The most important and essential thing to remember is that despite getting the vaccine, one has to follow the guidelines of adequate social distancing and wear a mask when out; only then can we safeguard ourselves and those who matter to us as well as our fellow beings.

Manifesting the Anniversary of the Coronavirus Pandemic: Lockdown, Indian Citizens and The Economy