As the Indian citizens suffered a horror meltdown during the Covid-19 pandemic, our country’s failing state became crystal-clear as we went along the lines of distortion. The crisis has explicitly exposed the cruel side of the government, abdicating all its responsibilities, governance, and leadership amidst hundreds of millions of its people crying out in vain. Once signified as the functional head and the pack leader of India’s integral position on the global scenario has now transitioned into being invisible and non-existent in listening to the outcasted fears of the ailing citizens.

Following the pandemic’s turmoil, how much trust should be entrenched in the current government despite it potentially playing an insignificant role in helping its citizens. There’s a famous saying, Hope is the last thing ever lost, and once hidden in the dark, it can’t get recouped. Steadily, the voicing opinions of the nation are turning against the government, diminishing expectations of any kind from the current set of absurd politicians.

Nothing has changed from the Past; Citizens have Potentially Got Tortured With Menace- 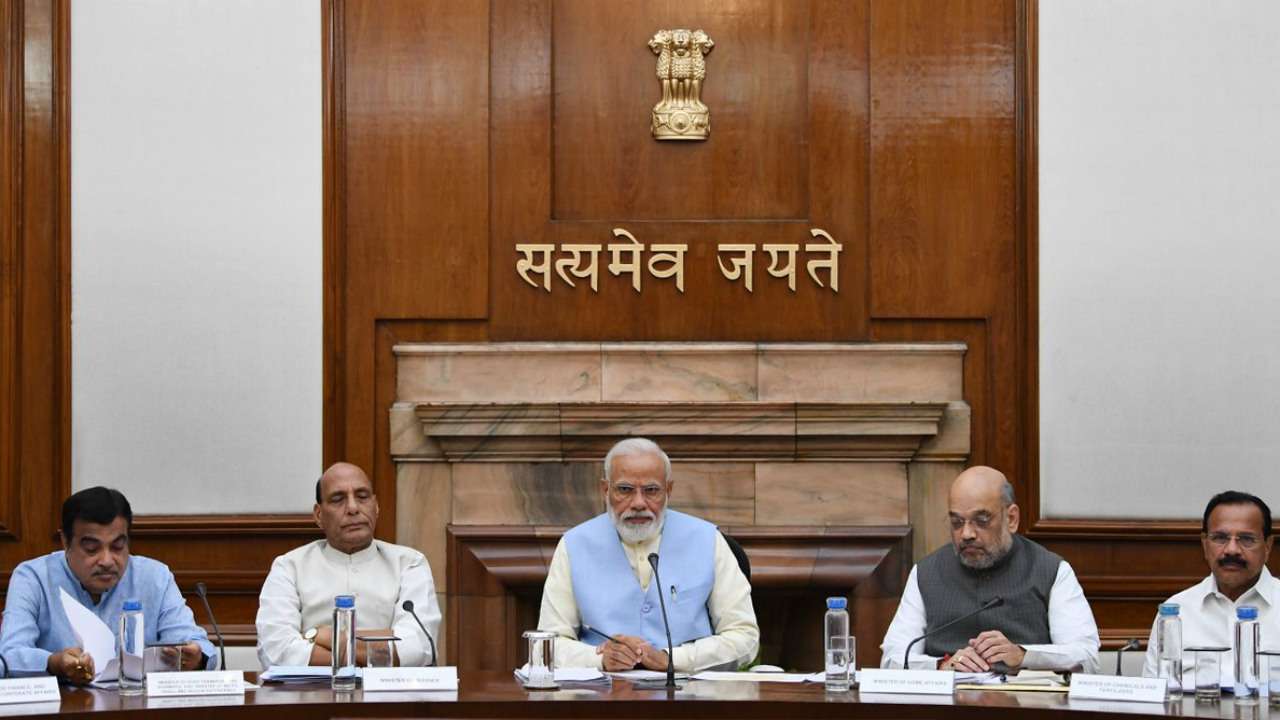 The integration of public services to polity from the government has been below-par, and there hasn’t been an astounding improvement in the demolition faced by citizens. Our theory is based on specific facts which portray the lack of proactiveness from Indian policymakers in uplifting the indispensable sectors of human life; education and health. Let’s get involved in summarizing the tormenting times of the public for decades.

There’s a stiff explanation on why we claimed nothing has transitioned from the past; the troubles have intensified. In 1983, the stereotype wage worker in India had procured three years of education. The statistics got staggering as we broke down the numbers in rural and urban aspects. The educational crisis exhibited the economic and social disparities between the working and the urban class, and still, we are looking forward to bridging the gap.

Back then, the average rural worker had self-declared his two-year education, while the urban class had attained primary education. Momentarily, India was at the halfway stage of its Sixth Five-Year plan to mitigate the extremity of illiteracy across the majority of the Indian population. The policymakers and the bureaucrats standing firm on the pinnacle level of administration had shown incompetent signs of development, 36 years post Independence. Shouldn’t the citizens fulfil their utmost need to gain education and progress on becoming a productive workforce?

In the current scenario, education is considered as the mandate requirement of citizens barring the regional discrepancies. If you think that the revolutionization in the education sector got facilitated by the public services, the myth is highly mistaken. Following the introduction of a new economic policy in 1991, the scenario of educational stability in India enforced a revamp. The credit lies in the setup of several private schools, contributing to an upswing in the literacy rate across India.

It doesn’t hide the collapse of the Indian administration in assimilating the educational rights of the workforce. The Literacy rate difference in rural and urban areas define the depleting structure of education across public amenities. While the enforcement in the private sector constituted 50 per cent of all students sustaining higher education, the rural community was restricted to middle school. The inability of disseminating adequate public services as per the institutional notion has been highlighted in the approach of the various governments. If private schools weren’t established, illiteracy in India would have surged to record heights.

Health is A State Subject; Why is the notion being used so promptly by the Modi Government? 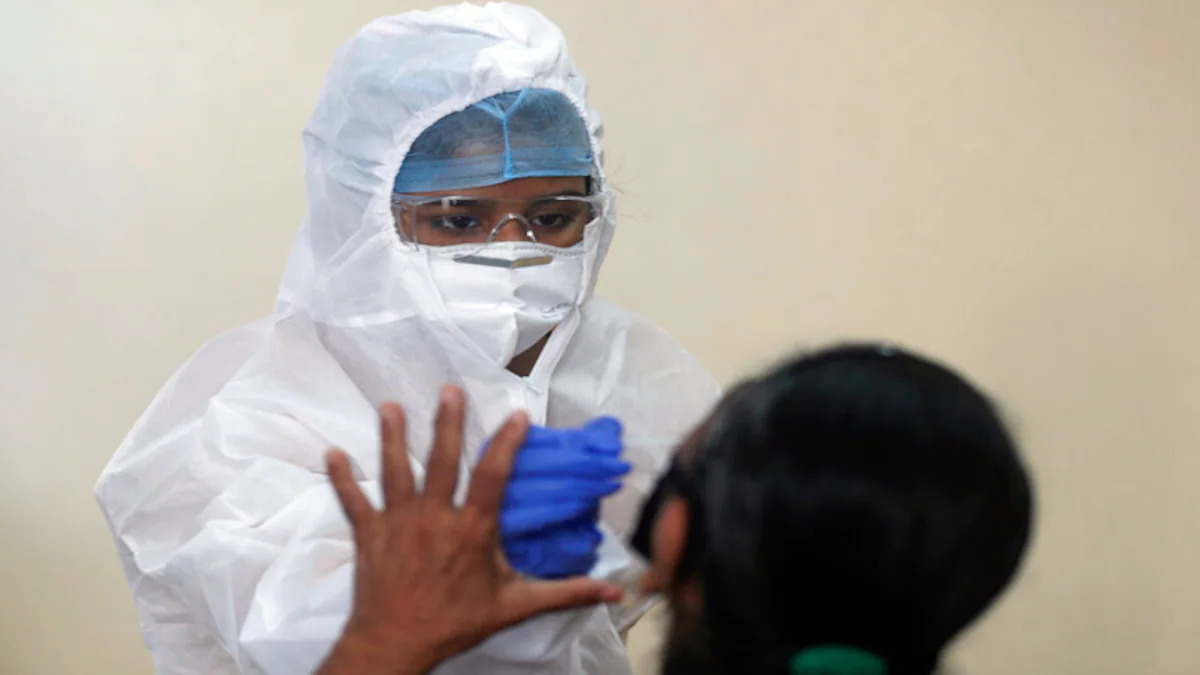 Often in debates, talk shows, we have witnessed the Centre claiming health as a state subject. Why? The Covid-19 pandemic has exposed the government’s inability to perform the logistical tasks; supplying oxygen concentrators, hospital beds and availing medicines and drugs to the deteriorating health of citizens. The political leadership of the Prime Minister should have reflected on the health infrastructure and focused on a devised plan of increasing supplies across states. The leaders surrendered their supervision qualities and stood off of giving attention to the weeping agony of the nation. While the second wave was overwhelmed with hospitals, the government engaged in the blame-game strategy and claimed no shortage of oxygen.

If there wasn’t a shortage of medical equipment, then why people were seeking help on social media, forwarding SOS messages, bursting into the long-standing row of acquiring oxygen. The record on the public reached service; health has been atrociously whacked throughout the pandemic. While the Covid-19 deaths have been undercounted, the health facilities have deployed an ugly portrayal of the crisis. As late as 2020, only five beds were available per 10,000 Indians, placing India’s health infrastructure at the 155th rank out of the 167 countries being instituted for the estimate.

The factors being considered; health services could have been streamlined by the Centre despite constant alarming bells being rung by the hospitals and the state governments. The IAS lobby could have influentially utilized their brainpower in reforming the confused and botched-up policies into a constructive and stringent one so that the administration of oxygen supplies, hospital beds could have been efficiently conducted. However, they didn’t want to help the citizens’ whereabouts proactively nor wished to accept their horrendous mistake. Thus, claiming health under the jurisdiction of the state was a better standoff than declaring a national and cataclysmic failure.

Is there A Ray of Hope for the Indian citizens Amidst the Abrupt Politicians Handling the Administration Poorly? 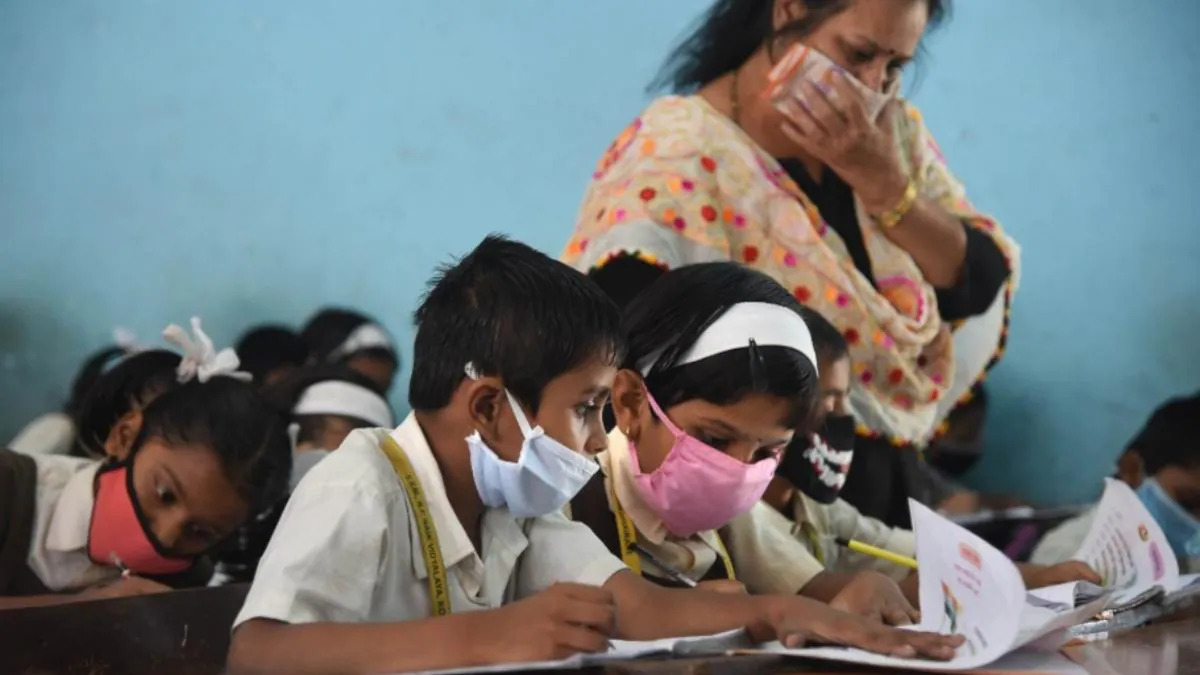 The administration of state-authorized services in India has been vague and under-funded. Wealthy Indians have integrated into the private network setup, gaining approximately 62 per cent of the compounded health infrastructure in India. The more significant majority of the population in India resides in rural and less-developed areas, which has astonishingly being troubled due to the obscurity of the public healthcare units. If that wasn’t enough for the mishandling of infrastructure, then the deterioration of public sector banks over the years exhibited a horror show.

The plight of building patronage networks across the state-run banks has thrown them into an irreparable mode. NPAs have grown extensively 10 per cent over the Covid-19 pandemic, with the borrowers relying on the state instituted technologies for deferring their credits and payment structure.

It’s not about ancient history, as present instances have reiterated a distressing scenario of India’s policymakers. The vaccine planning and its distribution have been shambolic as the nation hasn’t been immunized efficiently. Large sectors of businesses have been impacted by the much-touted GST administration, which has embedded a stringent yet perplexing policy for the economy. Moreover, the state’s response to its failure of public amenities has been pragmatic as they have tried to cover up the cracks of their own derived policies. The slumping of schooling or health has been engulfed by coercing the private sector for inculcating into such activities as the actual expense of doing business in India.

Will the Indian Citizens Make Decisions Against the Government or Support them Blindfoldedly?

The historic apprehension of election manifestos aligns communal populism with voters askance with the coverage and giveaways. Despite their intensifying turmoil, Indian citizens continue to propel the administration for evading them out of this severe loophole of misery. With time, the country has followed amnesia hubris, where prospective citizens predict the devised policy outcomes and others deliver their conception. In the end, the hot topic of debate considers government inefficiency. The time has arrived for the Indian voters to voice their opinion to the policymakers for reforming their economic lives and maintain a balance between land, labour and financial sector rather than stimulating public sector disinvestments.

Floods- Why are Pune and Mumbai prone to it?