India’s CBDC (e₹) Launch: What It Means For Crypto’s Future?

To raise public understanding about the technology and how it may work in the Indian context, the Reserve Bank of India (RBI) on October 7 released a detailed concept note regarding India’s Central Bank Digital Currency (CBDC), a digital form of currency notes.

Most central banks throughout the world are looking into issuing CBDCs, but the timing and conditions under which they do so will vary by country. The goals, benefits, and hazards of giving a CBDC in India are all outlined in the concept note published by the Reserve Bank of India.

In addition to the transactional advantages of other types of digital currency, CBDC is projected to give an alternative to conventional forms of money. Like paper money, the digital Rupee would make transactions simple.

The ramifications of CBDC on the banking system, monetary policy, financial stability, privacy issues, etc. are also discussed in the concept note. Soon, the RBI will begin testing CBDC or the Digital Rupee (e) to determine how well it works.

CBDC: What Is It? 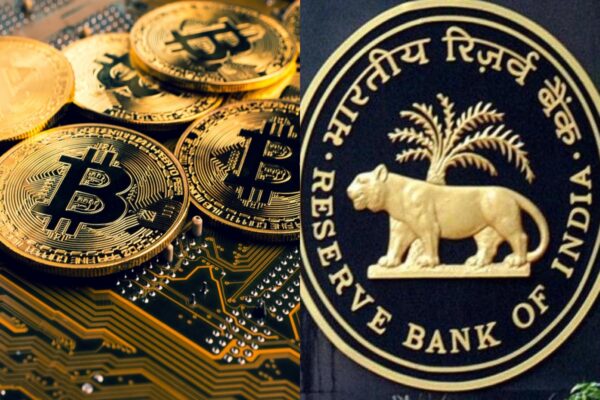 CBDC in India is not a completely new currency but rather an electronic representation of the national money, the Rupee. Records for CBDCs may be kept in either a centralized database or a distributed ledger technology (DLT) like blockchain, which can be accessed both online and offline. Out of a total population of 1.4 billion, only roughly 825 million Indians have access to the internet, hence the bank emphasized the importance of offline CBDC connectivity in this country.

However, the RBI prefers a more streamlined CBDC rollout while taking precautions to prevent the technology from becoming disruptive. The RBI acknowledged in its white paper that “one of the primary considerations is that the design elements of CBDCs should be least disruptive.”

What Are the RBI’s Primary Concerns Regarding CBDC? 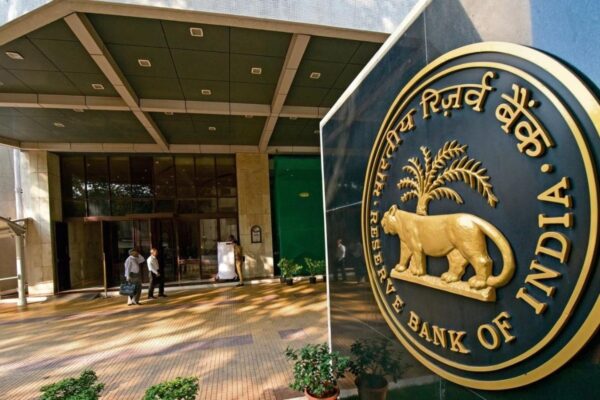 The following are the most important factors in CBDC:

CBDC is more akin to money than private crypto.

While the Indian government has not to outright banned cryptocurrencies, it has instead imposed significant capital gains taxes on them, and the tone of the RBI study reflects hostility to the asset class.

The Reserve Bank of India states that cryptocurrencies “are more inclined to circumvent the established and regulated intermediation and regulatory mechanisms that play a crucial role in preserving the integrity and stability of the monetary and financial eco-system.” The bank claims that bitcoin endangers the nation’s “financial and macroeconomic stability.”

A guy on Twitter who claims to be a trained film director predicted that the cryptocurrency market will sink when the RBI launched CBDCs. Twitter users were not happy with the revelation, with some arguing that CBDCs move the United States closer to a totalitarian monitoring state. There is no mention of when the CBDCs are expected to go live in the report. It does, however, stress the significance of further study and cooperation with international organizations like the World Economic Forum, the International Monetary Fund, and the Bank for International Settlements.

What stakeholders in the crypto business think of the RBI’s concept note, which they call “a play against India’s interest in cryptocurrencies,” 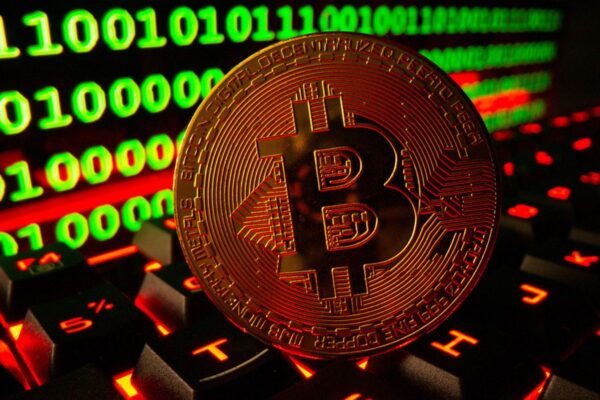 The Reserve Bank of India (RBI) published a concept note on Central Bank Digital Currency (CBDC) on Friday, suggesting that India may soon introduce its own CBDC. Others see it as a move against the present market interest in cryptocurrencies, while many industry leaders and stakeholders see it as a step toward embracing blockchain technology.

CoinCrunch India co-founder Naimish Sanghvi said that the CBDC appeared to be a move by the Reserve Bank of India (RBI) against India’s interest in the blockchain and cryptocurrency space. He opined that CBDCs “are nothing but a ploy against the present market interest in cryptocurrencies and blockchain.”

The concept note recognizes India’s fondness for crypto, but Vice President of the WazirX exchange Rajgopal Menon emphasized that CBDCs are a safer and less hazardous alternative to crypto. He remarked, “The RBI indirectly recognizes India’s enthusiasm for cryptocurrencies by claiming that CBDCs will give the people the advantages and capabilities of cryptocurrencies without the risks.”

Concerning the “Digital Rupee” and blockchain technology, Sanghvi admitted his confusion. According to his interview with Business Today, a blockchain is unnecessary to power a “Digital Rupee.” You have the power to make it happen; you are the RBI. Simply said, I don’t get the reasoning behind creating CBDCs so that buyers can experience the same sensation as cryptocurrencies without the associated danger. The need for a digital Rupee that isn’t tied to the blockchain is great.

There was widespread confusion and ambiguity over RBI’s CBDC concept note amongst industry players. For example, Menon noted, “Some things remain unclear – the paper stays mute on whether the CBDC will be blockchain/distributed ledger-based or a traditional centralised database.“

Bitay’s Country Head – in India, Amanjot Malhotra, also brought out the obscurity of the term “retail CBDC.” Malhotra claims that “retail CBDC is shrouded in a certain degree of secrecy.”

CBDCs can be broken down into two major categories: retail and wholesale. When talking about the digital currency used by financial institutions to buy and sell financial assets, wholesale CBDC is what it meant. It is designed to take the place of RTGS networks. Consumer-grade CBDC is the term for the form of digital money used by the general population in their day-to-day dealings.

In addition, Menon noted, “The concept note speaks about the obvious benefits, such as reducing expenses, financial inclusion, innovating on the payment system, and bringing efficiency to the settlement system.” Also, in February 2022, Finance Minister Nirmala Sitharaman said that the Reserve Bank of India (RBI) will be responsible for minting India’s CBDC.

Volatile Markets Hit Dalal Street, Leaves Investors Running for Cover; What are the Best Sectors to Invest in & How to Work a Financial Portfolio?

Why Make in India is a significant issue for Indian luxury automobile manufacturers?