Elon Musk’s month-long struggle with Twitter took a new turn on Tuesday when the Tesla entrepreneur appeared to revert to his original $44 billion offer made in April. Even if it’s not over yet. Although the parties involved are scheduled to meet with a judge in Delaware on October 17 to discuss Musk’s previous efforts to dissolve the contract, Twitter claims that Musk wanted to finish the deal at the given price.

The world’s wealthiest billionaire said in a statement with the Securities and Exchange Commission that he signed a document to Twitter committing to uphold the agreement. The most recent step in the lengthy conflict arose during Twitter’s crucial trial, which aimed to render Tesla’s CEO responsible for the agreement reached in April.

Activists are concerned about Musk’s potential leadership of the social media platform, believing it could lead to an increase in rude and inaccurate messages. The first reports on Tuesday of the change in Musk’s favour caused Twitter’s share price to rise, resulting in the suspension of operations. Trading later resumed following the regulatory filing. A copy to Twitter of the letter sent to the SEC read: “We are writing to inform you that the Musk Parties plan to use them to proceed with the completion of the transaction. Twitter confirmed to AFP that it had received Musk’s letter and intended to carry out the purchase at the already agreed-upon price of $54.20 per share.

Musk’s letter contained provisions, one of which was that the court should cease litigation against him. Later that week, he was scheduled to answer questions from Twitter attorneys under oath.

Why the buyer’s remorse?

University of Richmond law professor Carl Tobias claims Musk “had full knowledge that he wasn’t going to pursue this lawsuit would win”. The problem was why and why he hadn’t done his due diligence upfront since he had buyer remorse.

After the Twitter deal went through, wealthy businessman Musk briefly backed down. Musk is known for his Tesla electric vehicle startup. He claimed in July that he cancelled the purchase because Twitter misled him about the number of fake “bot” accounts, which the company has refuted. Meanwhile, Twitter has been working to show that Musk fabricated justifications for quitting because he changed his mind.

An accelerated hearing on Twitter’s claims, which the company believes are impeding its capacity to earn money, was allowed by a Delaware judge in July. In an email, Wedbush analyst Dan Ives said Musk’s apparent change of heart showed his understanding that “this $44 billion purchase was going to happen one way or another”.

The lawsuit alleges that Musk made his unsolicited offer. Buy Twitter without soliciting spam or fake account estimates, and make it even more attractive by conducting due diligence and removing requirements.

Although we can only guess, wrote analysts at Baird Equity Research in a letter to investors: In the end, we won’t know why Elon changed his address before the trial, there are some parts of the legal or negotiation process he wanted to keep confidential including the testimony.”

Musk’s search for Twitter caught many investors by surprise, with his admirers calling him an iconoclastic genius while his critics calling him a lunatic bully. He has said he supports restoring the ban on the website targeting Donald Trump, who was suspended shortly after the former president’s attempts to reverse his election defeat, in 2021 to storm the US -Capitol had led. He has claimed to be an advocate for free speech.

The head of a watchdog group Media Matters for America, Angelo Carusone, stated that Twitter CEO Evan Musk “made it clear that he was reversing community guidelines and safety requirements and Donald Trump would reinstate along with dozens of other accounts removed for violence and harassment, opening the floodgates of disinformation.”

Musk will effectively turn Twitter into a fevered morass of dangerous conspiracies, politicized intrigue and operationalized bullying. Musk’s defiant actions on Twitter follow his history of statements that break or defy convention and occasionally result in official action. Tesla and SpaceX are operated by Musk. 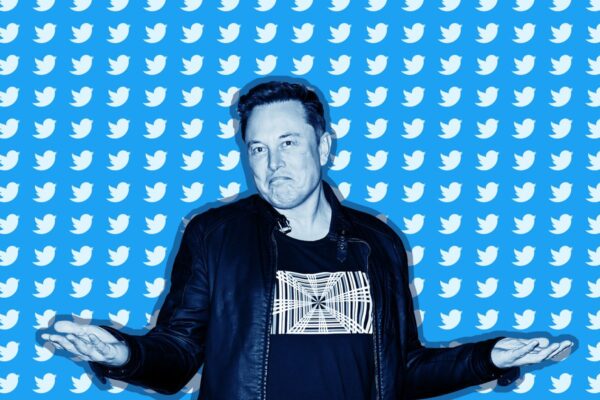 Tuesday saw a tweet from a Bloomberg news report stating that Twitter Inc. founder Elon Musk would likely recommend moving forward with the acquisition at a share price of $54.20. Prior to the second trading suspension, Twitter stock prices increased 12.7%, with trade being stopped at $47.93. Musk’s and Twitter’s legal counsel could not be immediately reached for comment. This month, Musk and Twitter are scheduled to appear in court.

Twitter requested that the judge order Musk complete the purchase at a price of $54.20 per share. Musk has relied primarily on his allegation that Twitter misrepresented the manner in which how it calculates the number of “spam bots” that are useless to advertisers to win the case and opt out of the settlement. Unfortunately, most legal professionals believed that he would have difficulty convincing Chancellor Kathaleen St. Jude McCormick, the court’s Chief Justice, that the April 1 merger agreement should be terminated due to new developments.

He currently does not own Twitter, nor is it clear if or when he will. According to a statement Musk’s lawyer sent to Twitter this week, the deal will proceed as soon as Musk obtains the requested loan capital and as far as the Delaware Chancery Court rejects Twitter’s case against him. But Twitter is probably to dismiss its case unless it can demonstrate that the agreement is this time genuine and not just a gimmick.

A deal between Elon Musk and Twitter: What comes next? 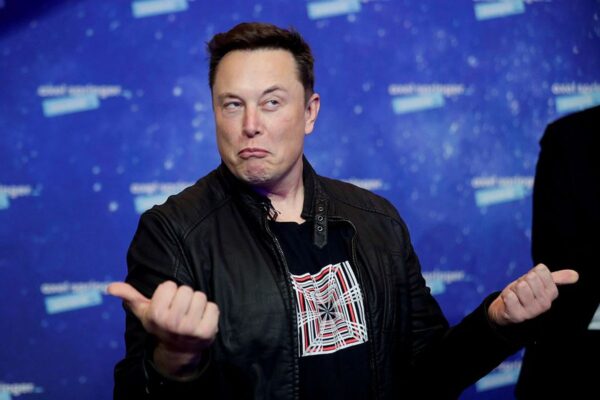 Although the Delaware case’s judge has not yet publicly commented on Musk’s new plan, what she says could influence what happens next. According to Ann Lipton, an assistant law professor at Tulane University, if Twitter isn’t confident that the transaction is near, both the deposition of Musk by Twitter, which is set to begin on Thursday and even the trial itself, which is slated for October 17, might still go on.

Twitter will not permit that proceeding to conclude until it has received that guarantee in full, she continued. If the transaction goes through, Musk may take over Twitter in a few days, according to Lipton, but that depends on how quickly he and his co-investors can raise the money.

Can Credit Suisse lead to a new financial crisis on a global level?