The world’s economies sought to alleviate the troubles faced during the pandemic, but the high-risk factor of inflation has persevered uncertainty on global activities yet again. Inflation has become the most hyped topic across the world, and the reopening of the lockdowns has unlatched its souring decline. While developing countries like India are tirelessly working to sustain their domestic avenues, prospering nations like the United States and Japan object to India’s rigorous ban on onion exports.

The two countries have claimed annihilation of importing practices to the World Trade Organization stating concerns. What’s noteworthy is that even Indian businesses are running short of supplies, retaliating a skirmish against the government’s ad hoc policies. Thus, objectification of the export ban is exuberant. The fight has intensified from foreign units due to imports being of sizeable value in the domestic markets. 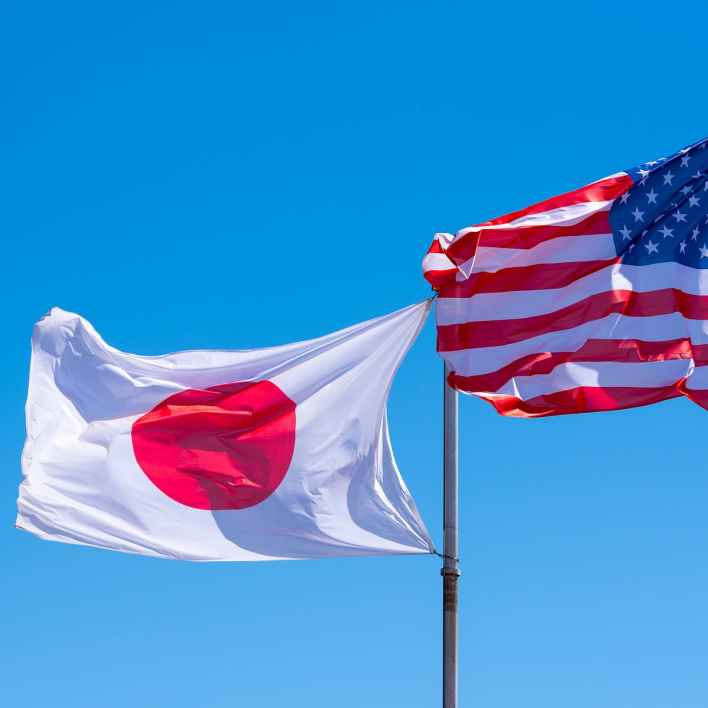 Let’s Dwell into an insight on Inflation across the World-

Inflation has grasped several economies in the threshold, but contrastingly for different reasons. In the United States, the country observes a sumptuous pent-up demand for a bundle of goods and services, which covers almost all industry segments. Whether it is raw materials or acquiring luxurious cars, prices are being pushed to sky-rocketing figures. The United States has recuperated exceptionally to the pandemic’s reeling as average prices jumped 5.4 per cent in the past year, one of the highest. What could be the potential synopsis behind this, and is inflation showing its horrendous impact worldwide? Well, if we compare the factual information, then certainly not.

In fact, Japan’s situation has wholly drifted away from inflation. Economic regression has played a pivotal role in changing the dynamism of price paying. Consumers are confidingly settling to paying lesser prices for goods and services, ranging from Uniqlo parkas to frothing cups of ramen. Ironically, Japan could turn into a fruitful arena of economist attraction in the coming years. As A famous quote states,” Balance is not something you find, it’s something you create,” Japan should be tough-lashing these low prices and invoke a sustainable path to economic stability.

Has Japan missed the Mark on Inflation and its reasons?

If we kept Japan out of the debate for emerging economies globally, it would be an eccentric deal. Over nearly a decade, Japan’s policymakers have instituted every folder in their economic playlist to cope up with the inflationary pressure encroaching on the global stage. The hypothesis hasn’t been centric towards lack of trying, but the evolving of unique techniques has differentiated Japan from the world’s economies. The government has ticked aspects of the locker, injecting the economy with cheap money, splurging adequate funds on fiscal stimulus, and compromising interest rates to the extent of interest-free borrowing.

See also  What is the Government trying to prove by Increasing the Petrol Prices? Are We so Weak As an Economy? Are These the "ACHE DIN''?

If there was anything where the masses muddled, they didn’t act proactively, and sustenance wasn’t perceived. However, they played into the consumers vivacious of neglecting paying higher prices but imposed sneaking trouble for the economists. Subsequently, Japan has envisioned the hard way that a low inflation rate could be beneficial for acquirers but entices an economic quagmire.

Why are Economists Worried About the Recent Nemesis in Japan?

Experiences and knowledge of economists have recommended that if the current state of inflation eases, it could succumb to the inevitable weakening of the economic sub judice. The United States, which is on a rollercoaster ride to high prices, could fall into the trap of low inflation that preceded the pandemic. The theory was discovered by Joshua Hausman, associate professor at the University of Michigan. He, including many others, have asserted pressure points of weak inflation and how the Fed could cope with it.

If there’s anything their analysis could have done is provide a blistering tint of inflation. According to them, inflation greases the economy’s spares, remodelling it to an efficient shape. In other words, It stimulates growth and enriches the steeping of corporate profits and wages.

Inflation Scenario has Changed Drastically for Developed Countries; Here’s How:

One of the most prominent mysterious stances on the world has been Japan’s inability to entail an upswing in inflation. The concurrent highlights would have stated that the economy has been crippled with this problem for ages, that isn’t the case. A major concern for the country’s torments after the pandemic has been the consumer’s entrenchment to low vital costs. Industries are trying to caveat a bullish trend of prices but are pushed down due to people’s stringent nature of holding back. The weakening demand alongside slandering turnaround on several aspects in Japan can be reverted to the hastening circumstances of the ageing population and globalization.

The storyline was ironically surging heights in Japan in the 1970s as the country recorded eye-catching figures of inflation at that time. No wonder how the tide has overhauled drastically and destroyed the past glory of 25 per cent inflation. Japan’s journey is inveigling as it didn’t have a consummating exciting period for a long time. By the early 1990s, it was in the midst of another alarming sign combating the pressure soared by the stock market bubble and property deteriorations. Prices riggled and declined!

In standard terms, Japan would have taken the stereotype of an economic textbook considering the dynamic nature of trade. However, it opted for innovative techniques such as quantitative easing for promoting investments and deposits by the consumers. Imminently, it seemed a rejuvenation but flurried doubts on economists about warnings of threats to the world. As the world proclaimed the word of quantitative easing, the central banks stood down, adopting the same policy following the financial crisis of 2008. The plummet of inflation rates presented a staggering turmoil across Europe, indicating a shadow of antagonistic interests for years.

Is Japan’s low inflation, A Summoning State for The World? 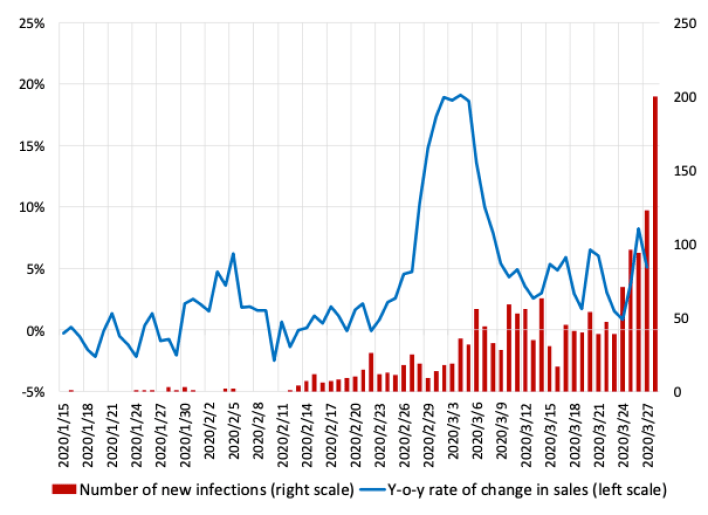 Over the years, we rarely have talked about deflation or low prices charged. The administration has worked for their bungling and redeeming period and have recouped inflation to be their pinnacle asset. However, some has succeeded; others have surfaced their evil outlook. Economists in the US and Europe believe that the persistence of low inflation could lead to secular stagnation as the government has been visibly well-versed with the concept. They are concerned that if the situation doesn’t improve, then the economies might become more grey, pushing up the saving rates.

What Are Online Bingo Sites Doing To Protect Your Data? 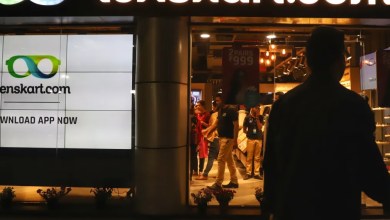 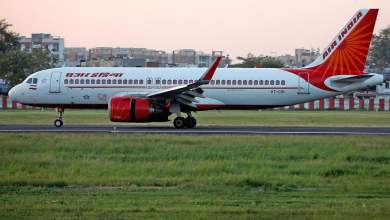 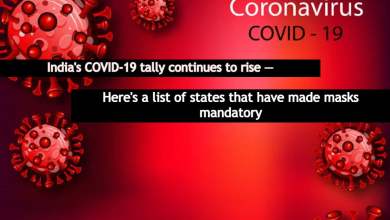