Is India facing a rice crisis?

The country recorded a rise in crop coverage as compared to the last year. However, the rice coverage has decreased significantly. One of the important reasons is the deficiency of rainfall in Uttar Pradesh and Bihar. But, adequate collection and stocks over a wider area suggest that the country is not likely to face any shortage of rice in the recent year. 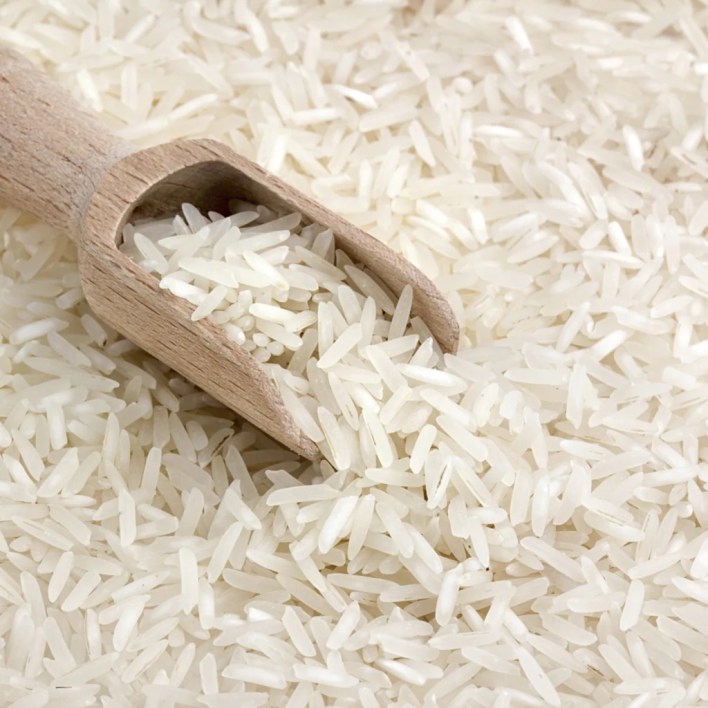 The abundant rainfall in the southwestern region of the country has resulted in the total area sown under Kharif crops not only recovering but also the surplus production has even surpassed last year’s production for the same period from June to mid-July.

However, statistics show that the rice acreage covering 128.50 lakh hectares has ent down to 17.4% down from last year’s production.

Can the decrease in the production of rice prove to be burdensome?

The Government godowns received 47.2 million tonnes of rice on July 1. The decrease was recorded at nearly three-and-a-half times the minimum level of production to compensate for both operations as well as strategic reserve requirements for the quarter. In addition, the rice stocks are still close to their peaks as compared the last year. 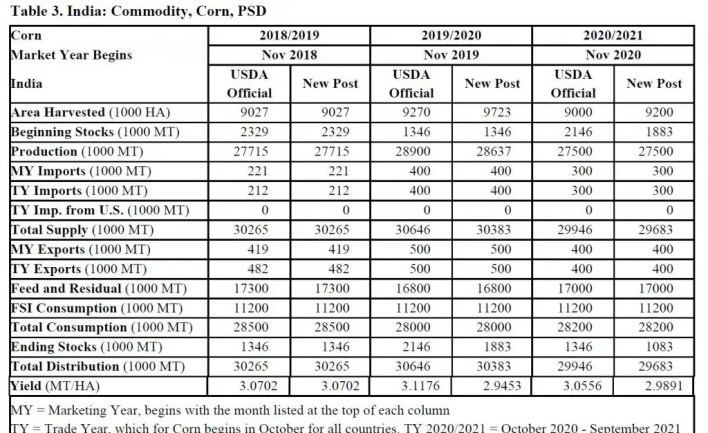 The inflation in the case of wheat should not meet the same situation as in the case of rice. The situation would be frightening for the policymakers as well. The decrease in wheat production could be pointed to a single reason. The March-April 2022 heat wave did all the damage and brought down the production of wheat just above the minimum buffer.

The risk is higher in the case of rice. It is one of the largest crops in the country accounting for over 40 percent of the total food grain output. In addition, India is one of the biggest producers of rice. Statistics show that about 21.21 million tonnes of grain which was valued at 9.66 billion USD were exported to countries across the world during the end of the fiscal period of March 2022.

The country can not support the import of rice. The shipping of rice in comparison to wheat is globally limited. The statement can be proved as India’s share in the global trade of cereal accounts for 40%.

What could be the fall in the production of rice?

Farmers first sow paddy seeds in the nurseries, where they are raised into young plantlings. The seedlings are then uprooted and are later replanted after a period of 25 to 35 days in the main field. For the growth of crops, water is an essential factor. The water depth has to be maintained at 4 to 5 cm to control weed growth during the early stages of planting crops.

But, the rainfall was not uniform throughout the country. A vast paddy growing belt that stretches from Uttar Pradesh to West Bengal has received less rainfall.

The Western and Eastern regions of Uttar Pradesh have recorded a little rainfall of 90mm and 79.6 mm respectively.

The deficiency of rainfall indicates that farmers in UP and West Bengal were unable to transplant an adequate amount of rice during the same time last season. The same situation has also been observed in Odisha, Chhattisgarh, and Eastern Madhya Pradesh. However, the gap can be overcome by the regions receiving adequate rainfall throughout the country.

The farmers in that region have revealed that the situation was consequential in the districts bordering Bihar and Sonbhadra district. The problem was quite troublesome for the farmers with limited irrigation facilities as they witnessed the drying up of the nurseries.

Dr.AK Singh, director of the New Delhi-based-Indian Agricultural Research Institute opened up about the concept of planting rice varieties that have a shorter cycle of growth. This, in turn, will reduce the production of grains by 1 to 2 tonnes.

In eastern UP, the farmers have come up with the concept of the ‘Sanda double transplanting method’. The method is followed by the farmers, who are provided with basic irrigation facilities. In this case, the seedlings are uprooted after 25 days in the nursery and replanted in a puddled field that is twice in size of the nursery area. The plants are allowed to regenerate for 10 to 15 days. On the arrival of rain, the plants are uprooted and planted on a field that is ten times larger than the original nursery. 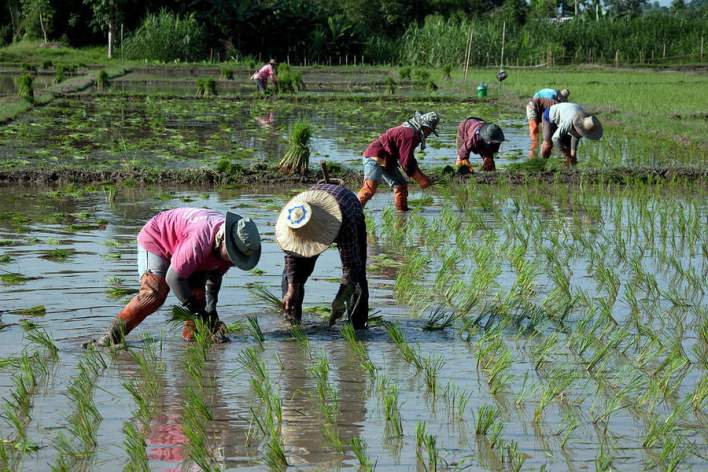 The main advantage of the Sanda method of transplanting rice is that it will reduce the mortality rate and even increase the establishment rate. The state has recorded a yield of 15 to 20 percent. But, the rate increase is accompanied by the cost of an increase in labor. The Sanda method of planting must only be followed during the drought condition.

Would there be a crisis of rice shortly?

The country is not likely to face a shortage of rice in the year. The Indian Meteorological Department has predicted that monsoon will be received throughout the country. The cultivation of rice crops is uniform throughout the country and is not limited to a specific geographical region like in the case of wheat. Also, rice is called a Kharif as well as a rabi crop. The shortage of rice in one season can be overcome by the production of rice in the other season.

The production of rice will not overturn the table in terms of negative surprises.

TrezorTrust Review - Free Trading That You Can Trust