After Wheat Ban, Why India Curbs Flour Exports? Was it necessary?

Following the prohibition of wheat, the Centre has issued limitations on the export of wheat flour and related goods such as maida, semolina (Rava/ Sirgi), wholemeal atta, and resulting atta.

According to a statement from the Directorate General of Foreign Trade, the decision will take effect on July 12th (DGFT). According to the DGFT notification on July 6, all exporters must acquire prior approval from the interministerial committee on wheat export before initiating any outbound shipment.

Under this notification, the provisions of the Foreign Trade Policy addressing transitory arrangements would not apply. India exported wheat flour for USD 246.57 million in 2021–2022. India prohibited wheat exports in May in an effort to lower prices amid worries that a sweltering heat wave might negatively affect wheat production.

Earlier, the United Arab Emirates (UAE) had mandated a four-month halt of wheat and wheat flour exports and re-exports from India. The Gulf nation’s action comes after India banned wheat exports last month to slow the rise in domestic prices.

According to the DGFT, global supply disruptions in wheat and wheat flour have resulted in many new players, price variations, and potential quality-related difficulties. According to the notification, maintaining the quality of India’s wheat flour exports is critical. 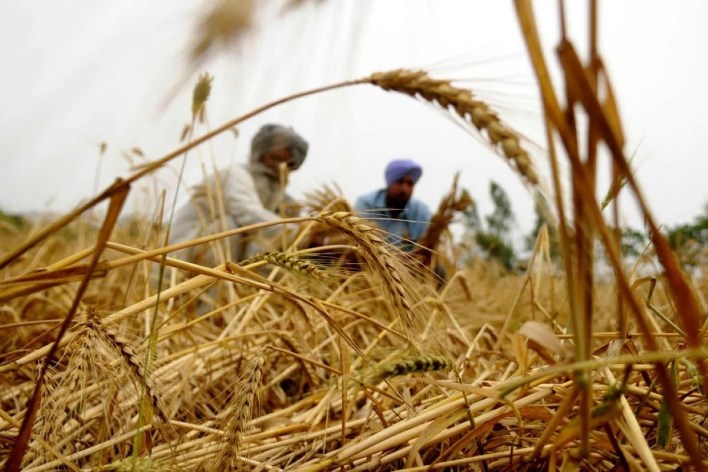 Although there are no clear restrictions on wheat flour export, exporters must seek approval from an interministerial committee on wheat export.

However, in May 2022, the Center modified its wheat export policy and designated grain shipments as “prohibited.”

According to the administration at the time, the decision was made to manage the nation’s overall food security as well as to meet the needs of vulnerable neighbours and other nations.

Why are there restrictions on wheat flour export? 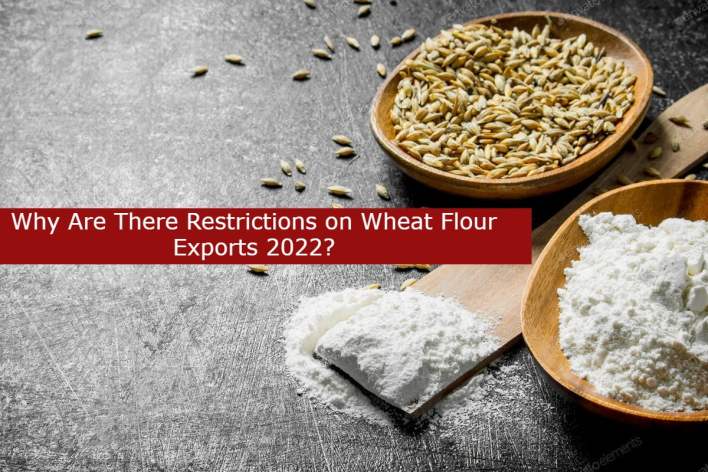 The move is viewed as an effort to combat inflation, 6-year output lows, inadequate FCI procurement, and the effects of the Russia-Ukraine war.

With immediate effect, the Indian government has restricted wheat exports in order to address a number of challenges, including lower-than-expected production and skyrocketing inflation, both of which are mostly related to the Russia-Ukraine war.

Although there is no explicit ban on the export of wheat flour, exporters must obtain permission from an Inter-Ministerial Committee on Wheat Export.

Furthermore, prior to the implementation of this revised policy, certain consignments of wheat flour will be permitted to be exported, including situations in which the loading of wheat flour on the ship has begun prior to this notification, and where the wheat flour consignment has been handed over to Customs and is registered in their system.

In May 2022, the Centre changed the wheat export policy by categorizing it as “prohibited.”

The administration subsequently declared that the move was made to manage the country’s overall food security as well as to meet the demands of neighbouring and other vulnerable countries.

Following the wheat export regulation, flour exports surged. This has impacted the local market’s price and raised the possibility of quality difficulties.

Because the government was constantly monitoring the situation, the notification went into effect. 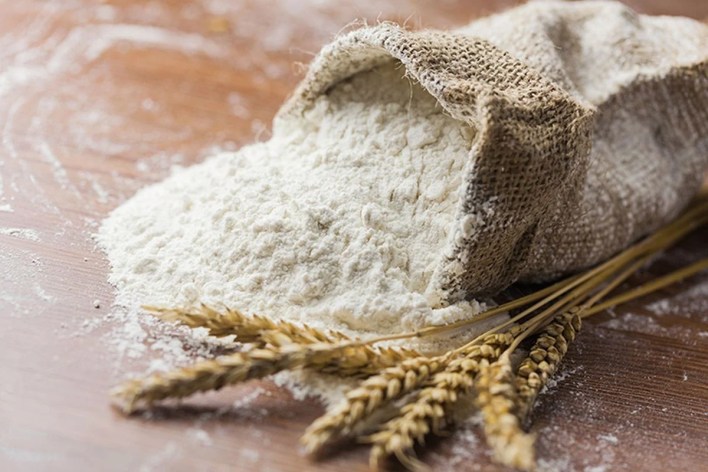 Consignments of wheat flour export will be permitted from the 6th to the 12th of July for those that have either been loaded or loading of wheat flour on the floor has begun prior to the announcement.

Wheat flour consignments turned over to customs prior to this notification will also be permitted to export.

The key actions have been taken to control growing prices and ensure consumer stock availability.

Meanwhile, exporters of wheat goods in small consumer packs of 5 and 10 kg have addressed the trade ministry, requesting that they be allowed to export freely and without restrictions.

Small exporters claimed that any restrictions on the selling of such commodities would be a great catastrophe because they had built their business in close contact with foreign purchasers. According to them, around 75000 tonnes of wheat flour and related products are exported in small pack sizes each year.

Overall, India exported nearly 7 million tonnes of wheat in FY22, valued at over $2.12 billion, a 274 percent increase over the same period last year.

However, according to official records, around 4.5 million tonnes of wheat had been contracted for exports up until the time of the restriction in FY23.

In reaction to increasing global prices, India banned wheat exports on May 13. However, it kept open the potential of G2G supply for neighbouring countries and individuals who would be at risk of food poverty. 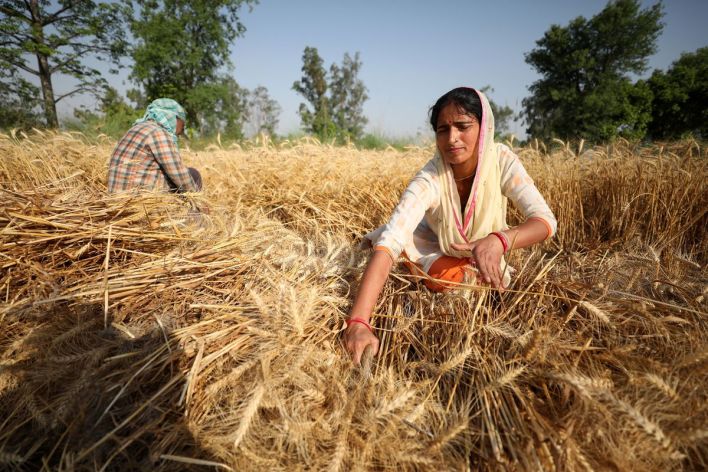 Since ceasing wheat exports on May 13, India has transferred 1.8 million tonnes of wheat to at least a dozen nations, including Bangladesh and Afghanistan, according to Food Secretary Sudhanshu Pandey.

Following the prohibition of wheat in May, the Centre has declared limitations on the export of flour and related products such as maida, semolina (Rava/ Sirgi), wholemeal atta, and resulting atta.

Now the government put a ban on wheat flour to tackle and address several issues prevailing in the economy. But was it necessary to put impose such bans again and again?

This will make it more challenging for the country, in the long run, to create markets for its agricultural products.

The abrupt decision was made when the government decided not to purchase as much of the staple crop this year as it usually does for a significant food security program that serves some 800 million people.

This was due in part to a reduced crop yield as well as the fact that farmers sold more wheat to private traders this year, who paid higher prices for it since they expected brisk exports.

Although estimates vary, farmers believe that the early March heat wave lowered their harvests by 15 to 20 percent.

The ban has also hurt farmers who anticipated profiting from this year’s rise in global prices. It was a double tragedy for them. They suffered because their harvests were hindered, and they are currently unable to gain from global price increases.

Farmers are most affected by such bans because if harvests are hindered, then how will they be able to cope with the agricultural needs and requirements. The government must understand and consider all the related aspects before imposing any law, amendment, or decision.

In contrast to a commitment of 50,000 tonnes, he claims that 33,000 tonnes of wheat had already been sent to Afghanistan as humanitarian aid.

In order to keep domestic prices stable, the government also announced that it would restrict sugar exports to 10 million tons. After Brazil, India is the second-largest sugar exporter in the world.

Such limits are seen as a sort of “food protectionism” at a time when resources throughout the world are getting increasingly scarce, and the United Nations has warned about the risk of a global food shortage in the near future.

The restriction on wheat, though, has generated the most debate and calls for its reinstatement.