The OPEC Plus organization’s decision this week to cut oil production despite continuous US opposition has strained the relations between former President Joe Biden’s White House and Saudi Arabia’s royal family.

They are one of Washington’s strongest middle East allies, according to recent interviews with about a dozen government officials and experts in Washington and the Gulf.

The White House tried its best to prevent the OPEC output cut according to the sources.

Biden wished to maintain the US gasoline prices from rising again ahead of the midterm elections.

Currently, the US democratic party is trying its best to maintain control of the US Congress.

Washington wants to decrease Russia’s revenue so they cannot back the war against Ukraine.

The US administration lobbied OPEC plus for weeks.

In recent weeks, senior US officials from energy, foreign policy, and economic teams have requested their foreign counterparts to vote against an output cut, according to two sources familiar with the discussions.

Amos Hochstein who works as Biden’s top energy envoy, McGurk and the administration’s special envoy to Yemen Tim Lenderking, traveled to Saudi Arabia to discuss the energy issues, including the OPEC+ decision.

The argument failed and the Saudis have remarked that if the United States wanted more oil on the markets, it should start producing its own.

According to the US Energy Information Administration, the United States is the number one producer, and Top consumer.

The Saudi government media office CIC did not disclose anything related to the discussion.

The Energy Minister of Saudi Arabia has opened up to the media that they are firstly emphasizing their nation to protect the interests of its people.

OPEC weighs its interest with those countries in the world because Saudi Arabia has an interest in supporting the growth of the global economy and providing energy supply in the best way.

Saudi Arabia was opposed in Washington because it handled the Iran nuclear deal and withdrawal of support for a Saudi-led coalition’s offensive military operations in Yemen. They were infuriated with Russia’s invasion of Ukraine.

The US-forced decision to put a price cap on Russian oil is causing uncertainty as indicated by Energy Minister Prince Abdulaziz. He has shared his opinions regarding the OPEC cut being skeptical about how the plan will be implemented based on the lack of clarity and details.

A source has revealed that the Kingdom views it as a non-market price control mechanism, that could be used by consumers against producers.

It has been reported that Biden directed a sale of 180 million barrels of oil in March from the US Strategic Petroleum Reserve. It has, in turn, increased downward pressure on oil prices. 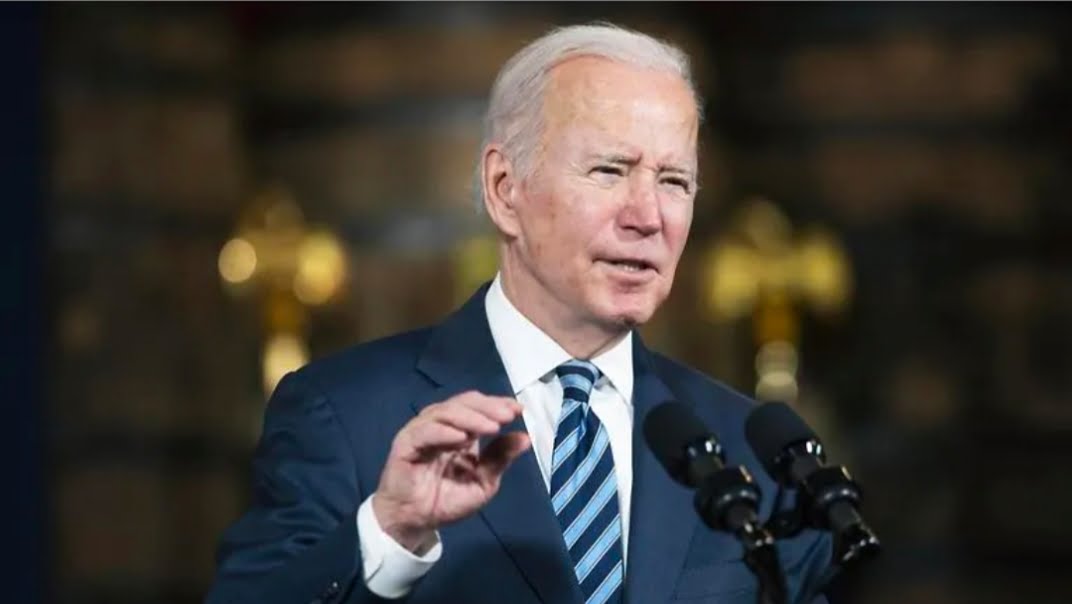 Saudi Arabia officials felt that the United States has too much influence. when OPEC+ declared that it would stop utilizing the data from the International Energy Agency.

The rift between the dominating nations in the world is deepening. On Tuesday, Biden regarded Saudi’s decision as a disappointment adding that Washington could take further action in the oil market.

Biden has further accused the OPEC plus countries of side with Russia. The White House Secretary has agreed to the same but she did not explain how the slash in oil prices will impact US-Saudi relations.

In the US Congress Biden’s democrats have started calling for the withdrawal of the US troops and spoke about taking back their weapons.

Upon questioning, Biden has revealed that the supply of weapons to the Gulf states despite their inhumane rights abuses was that they could choose America over Russia or China if an International crisis overlaps the world.

Upon this statement, Saudi Arabian officials have mentioned that the nation does not politicize the decisions regarding oil. And further elaborated that the US nations are suffering from shortages of oil because the nation has not worked to overcome the refining shortage for twenty years.

What was the OPEC+ decision that infuriated Biden?

Biden has accused the OPEC+ countries of siding with Russia after the countries decided to slash oil production to increase the prices. The decision would be beneficial to Russia as the country is deeply dependent on its oil export revenues. 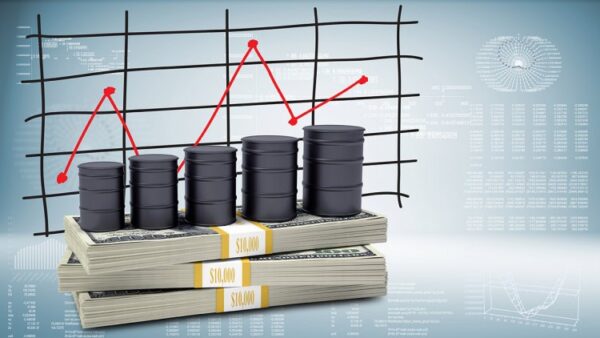 Energy analysts have predicted that the top oil producers are preparing for a recession during which both the demands and prices are likely to increase.

Increasing the prices could prevent oil producers from a gloomy future.

Is Mukesh Ambani planning to run out of India? Sources says he is setting up a family office in Singapore

Is Putin's dream of Russian victory slipping away?