MoU was signed for a stake in June

According to a Reuters report, Shell and Naira signed an MoU in early June for a stake in the project. Accordingly, a joint venture (JV) company with an equal stake will be formed for the project. Shell and Nayara’s petrochemical JV were considered at Naira’s board meetings in November and December last year.

Project to be completed in 5 years

According to the plan, 18 million tonnes per annum full steam ethylene cracker and related downstream units will be manufactured at Vadinar in western Gujarat. These will cost $ 8-9 billion. The project will be completed in 5 years. According to the proposal of Nayara submitted to the Ministry of Environment, the project will also have an aromatic complex. With this, it will produce various petrochemicals of 1075 million tonnes. This will not only increase employment in Gujrat but will significantly contribute to the economy. 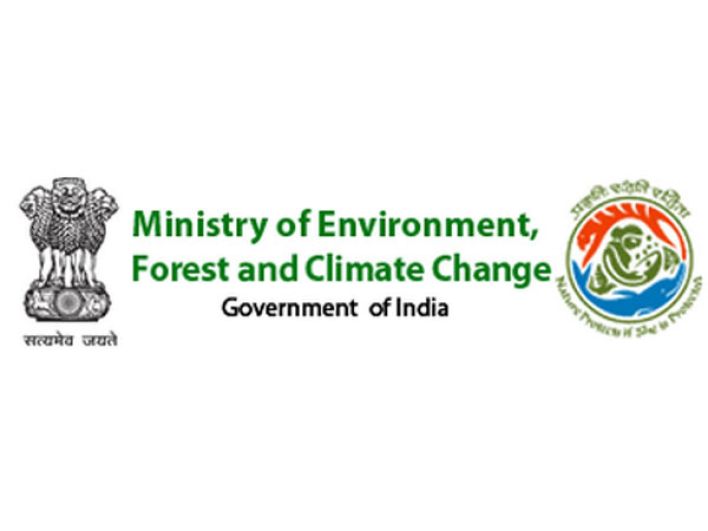 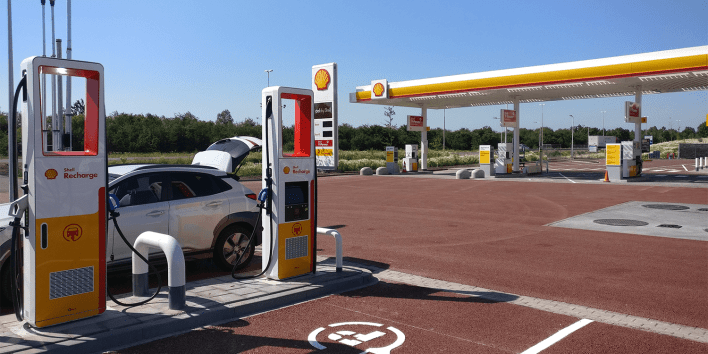 In addition to the petrochemical complex, Nayara also wants to expand the production capacity of its Vadinar refinery from 4 lakh barrels of Rajana to 9.2 lakh barrels per day. The total expenditure on these two projects is estimated to be around 1.3 lakh crores ($ 17.39 billion). The environment ministry is scheduled to take a final decision on the project of expansion in a meeting of 29–30 August.