The political tussle is subject to threatening the lives of thousands of millions of innocent Indian citizens. The battle war has begun showing its influence in the Covid-19 pandemic. The hustle between the Union Government and some states allegedly has gone way beyond the levels of extremism. Is the Cabinet amending a selective policy on the supply of the vaccines?

The infuriation across the states surely confiscates that. Moreover, the BJP government is playing another card of its viciousness in depicting those states; politics is above the lives of the Indian citizens. The conspiracy behind the shortage of vaccines continues to intimidate our fears that the government is not holding any complacency in disrupting lives.

However, the blame game is being played so slickly by the government that no suspicion would arise in hindsight whether how is the vaccination progress panning out. Shockingly, it is coming at a time when a resurgence of the pandemic has led average daily cases to breach the mark of 1,15,000 infections, pushing several states to impose localized lockdowns. Keeping the disease at bay would get compelling only when the wholesome authorities combined their efforts towards one sole objective.

In India, that is far away deepening in the shadows due to the government’s conspicuous efforts to benefit the BJP ruled states. Instead, it is vindictively accusing the Maharashtra government of its failures in administering the vaccines. The real-worthy argument, why hasn’t the BJP government accused states like Madhya Pradesh, Uttar Pradesh, Gujarat for the same when the cases have surged nationwide? The answer- The BJP government wants to enrage political headway with the Non-BJP states like Maharashtra and Rajashtan. Atrocious!

The infuriation across the Government Committee is valid and seeks a justification.

Chief ministers and health ministers have long-stated about the hastenings they have been facing in supplying the vaccines across the districts for progressing with vaccination. Last week, the Congress Committee Chief of Maharashtra wrote a briefing letter to the Union Government expressing its dissatisfaction and dejection on the shortage of vaccines. He further claimed that further delay in vaccine supply leading to severe cases and hampering their inoculation drive.

Maharashtra health minister Rajesh Tope Thursday said that the state would exhaust its covid-19 vaccine stocks in two days. “Vaccination has stopped in districts such as Satara, Sangli, and Panvel. We have two more days of stock,” he said. His statements are concerning as Maharashtra’s surge is getting uncontrollable, and the only way to rescind it in fewer concentrations is the vaccination drive.

The condemning fact is that rather than supplying the vaccines to the health departments, the government is stocking up the vaccine shots for its employees and volunteers rallying in the election campaigns. Vaccine centers get stacked up with thousands of people waiting for hours to inoculate the vaccine. The woes are worsening: patients are dying, mortality rates are growing higher. The question is: what else the government need to adhere to act responsibly when the nation’s urge is to combat the coronavirus.

Dreadful visuals got captured in Maharashtra today when the people were waiting in lines for getting their vaccine shots but were sent imminently back to their homes due to the shortage of vaccines. How does the condemnation isn’t justified is out of context for many of the citizens? Using the vaccine for political benefits is worse than reaping from extortion money, as health is the primitive focal point of the country. The vaccine supply was shorter than the expected figures that the Union health ministry claimed. 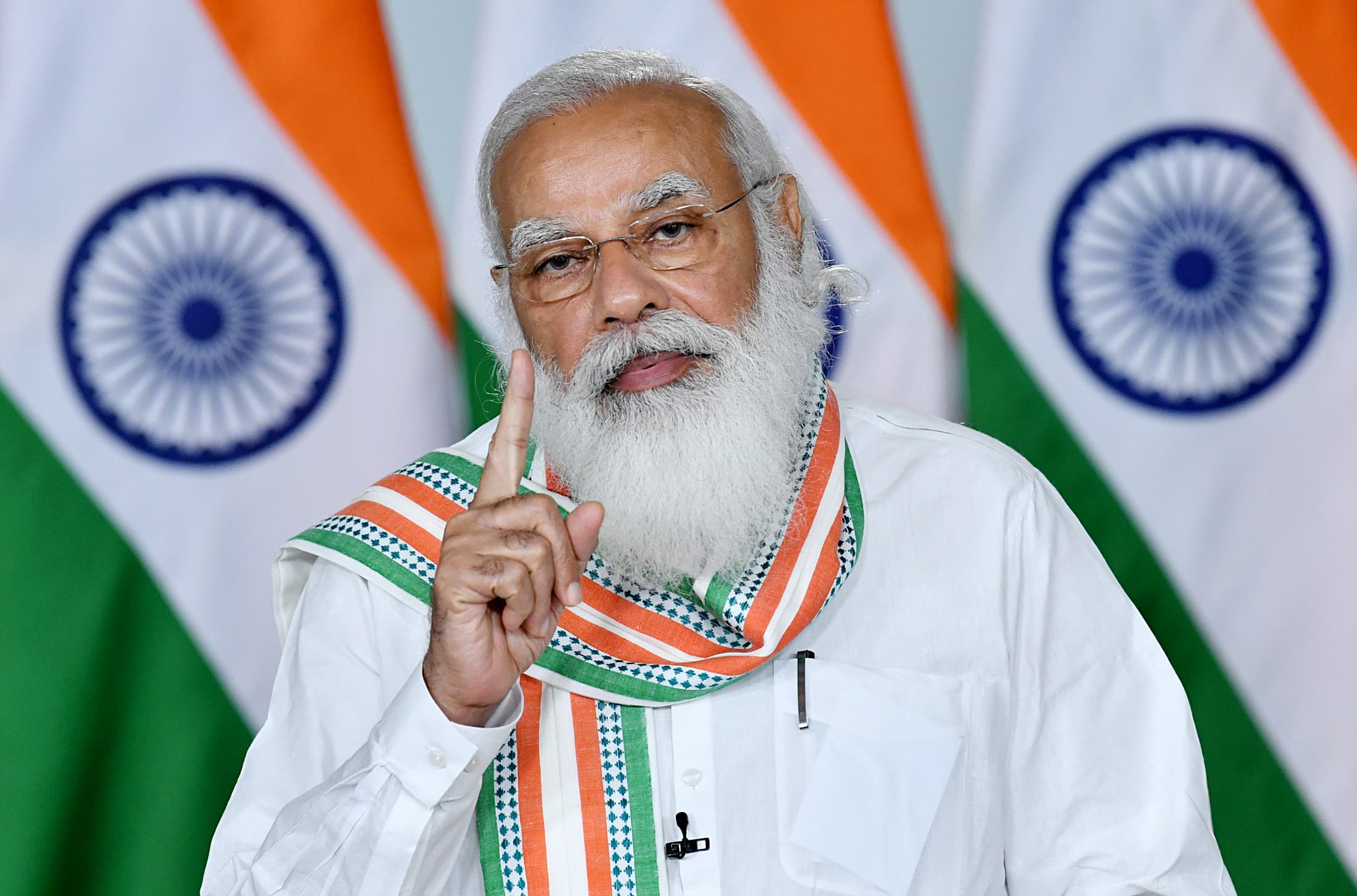 Are the vaccine administered in the non-BJP states adequate to inoculate the vast majority of the population? That’s a question of the citizens. The Health Ministry says that the figures say that. A conflicting argument about the vaccines arises that the numbers are high.

Then how many of those are getting the vaccine? Health Minister Dr. Harsh Vardhan asserted that Rajasthan and Maharashtra are the top two states allocating the vaccine doses. The minister scrutinized both the governments are hiding their incompetence by blaming the government. He also claimed that fear-mongering must stop and that there is no shortage of vaccines in the country.

“Hue & cry by certain States about partisanship by the Union Govt is just a farce, an attempt to hide their own incompetence. Maharashtra and Rajasthan are 2 of the top 3 States based on the allocation of COVID-19 Vaccine doses. Both are non-BJP governed States,” said Dr. Harsh Vardhan.

The statistics shared by the Health Department showed that over 9.1 crores had been administered so far in India. These numbers are very high but are not adhere to the increasing severity of the transmission across Maharashtra. The ministry claimed that the states are responsible for not administering the doses, and there has been no fault detected at the Union Cabinet’s End.

How come the shortage complaints are arising if the vaccines are being monitored and controlled so robustly? The answer: A farce being created by the government since the vaccination drive commenced. More lies go around whenever someone has done significantly wrong, so is the synopsis in the case of the Health Ministry of India. 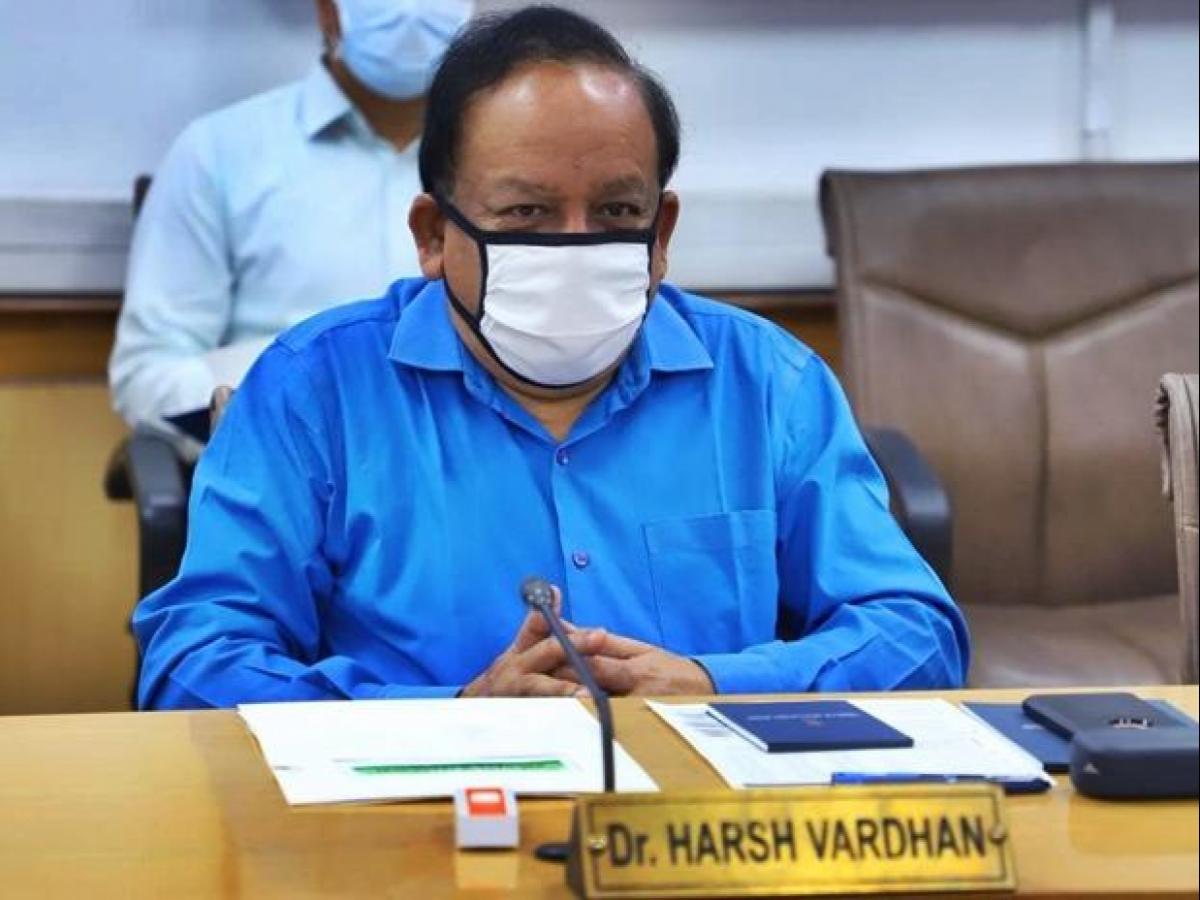 Is BJP playing a dirty game? Or has it usual practice for the BJP Political Leaders to Wilfully Conduct the Activities

Maharashtra hindrance into the dark days is known nationwide. While the healthcare workers and the associated doctors are working their socks off, the BJP government does not seem to bother what’s happening in the Non-BJP states. However, the claims get so bold that sometimes we start criticizing the State government.

The BJP is holding their grudges against their counterpart ruled states as they sought vindictive games to throw them out of the realm of politics. This time it is not just political hue or political ante, but it goes beyond threatening the lives of the innocent citizens who should be nowhere to see between the tussle. The authorities are hampering the lives of communities who have got stabbed way longer than they have happy days under the Modi government.

Maharashtra’s situation is integral as it holds a large proportion of the economic activities. Underpinning the significance of the fact that it is a non-BJP state, the government should prosper more activities for appealing to the people that we are moving in the right direction. Alas, if only. Maharashtra health minister Rajesh Tope accused the center of supplying fewer vaccines to the state despite it being the worst hit by the pandemic across India.

BJP-ruled states Uttar Pradesh, Madhya Pradesh, Gujarat, Haryana, etc, have been given far more jabs than the reeling states of Maharashtra& Rajasthan. Until now, Maharashtra has received only 7.5 million doses of vaccine, which is fewer than the projected figure by the Maharashtra Health Department.

The government has well vented manipulative ideas to readjust the figures and blame the counterparts for their incompetence in dealing with the issue. It has become a downright fact. Evidence could get seen in the vaccination scenario where the Maharashtra health minister is constantly urging the Centre to ramp up the supply; otherwise, a dreadful reminiscence of last year could be on its way.

Although the mortality rates were lower past time, the bigger picture lies this year with new variants coupling with vaccination side effects causing distress across people. Maharashtra last week increased its vaccination limit to 1.7 million. Even this is less as the urge is for 40 lakh doses of vaccine and 17 lakh doses are below the projections. Tope said,” We want 1.6 crore vaccine dosages per month and 40 lakh every week because we are vaccinating 6 lakh, people, every day.”

Maharashtra vaccination centers are getting frustrated with the shortage of vaccine supply and coerced for a temporary shutdown. The bolstering vaccination drive could get over soon, and the infections might reach a point where it’s no longer in the control of prevention and cure. Maharashtra reported 59,907 new cases on Wednesday, its highest single-day spike, and 322 fatalities, taking its total tally to 3,173,261 and toll to 56,652. Worrying and terrifying citizens have nowhere to hide as they are fretfully and substantially losing their conviction on long-standing the battle. 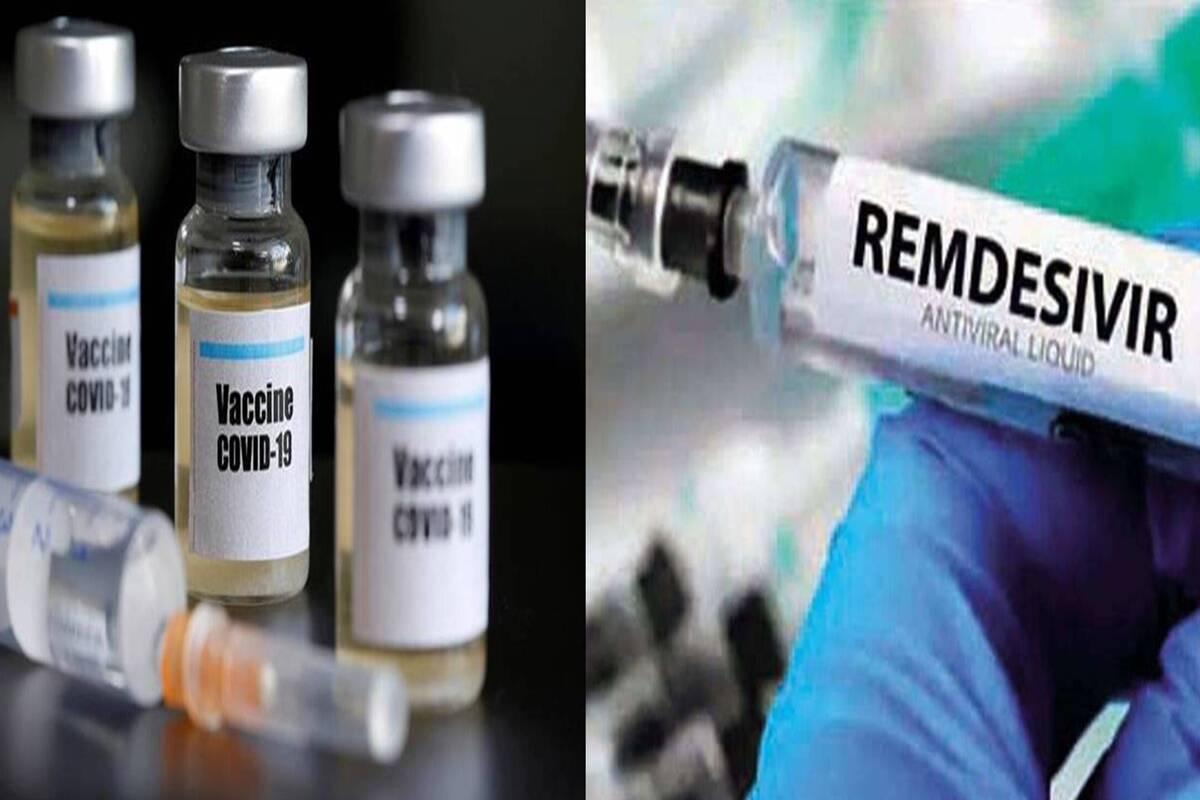 With the colossal state economies going conservative in their vaccine drive and the coronavirus surging like never before, the government needed to respond swiftly and imminently. But yet again, it has failed. No matter how many assurances we give ourselves that the government would stand upright behind the citizens, they seem to crumble significant matters under the cosh. Since 2014, the realm of political affairs has stooped down to the level of tolerance, diplomacy, dirty politics, and so on.

In the grand scheme of things, if we look at the debatable and protesting subjects that have taken place, it has shown the ineptitude of the government in handling them precariously. If anything, the company’s inflation has spiked up, and in return, the GDP has contracted a lot more. Whenever we stand by a political leader, we expect him to take the country’s recognition to the global stage and become the superpower that everyone wishes India to be. But with the current regime, our expectations have gone down the drain.

In the context of India being secular and sovereign, the citizens have for the first time questioned the partisanship on amending the rights of a particular community and devaluing the others. Since 2014, the prices of essential services coupled with the fare prices have broken records of the past decades. Recently, topping the charts was the farmer’s protests who accommodate the food supply across India. Snatching away their rights was political and unsensible when the agricultural sector contributes such varying numbers to India’s GDP growth.

Concluding my statement, the Indian citizens have got served with blatant lies from the government. Not only this, but the government has tried every substance in its armor to instigate or degrade the opposition be it accusing them of increasing prices or for manipulating the citizens. Half-truth lies behind the scenes where something suspicious is happening every day to prosper their affluence income. The overall sum-up of the Modi regime has been filed with arguments and controversies.

It shows that economists have long lately not willing to accept the policy implemented to uplift the situation of India. Indians have suffered massively from the political hue, and the bragging has been more about hooked words than potentially revolutionizing the lives. Lastly, the innocent would continue to crumble until a staggering reformer joins the scene. The dirty politics of BJP is inevitable in its schemes and laws.

And is adhere to the fact that most of it has been for the housing beneficiaries. The BJP government has lost the opportunity to stamp its authority and continue to rule the third successive time is evidently going to widen the gap between the middle-class and the big corporations.

What happened to that 20 lakh package which was announced as the biggest relief package in India, almost 10% of the Indian GDP? Who got what?