One of the improvements which 2020 lockdown had bought with it was better air quality. People were all inside their homes, there was no car or any other vehicle on the roads, and the air and the weather were observed to be drastically improved and changed. So, if India by learning lessons from a small country like Singapore (which has an excellent public transportation system) works seriously on improving the conditions of public transportation and promoting it among the people of the country, pollution, and many other problems can be solved. 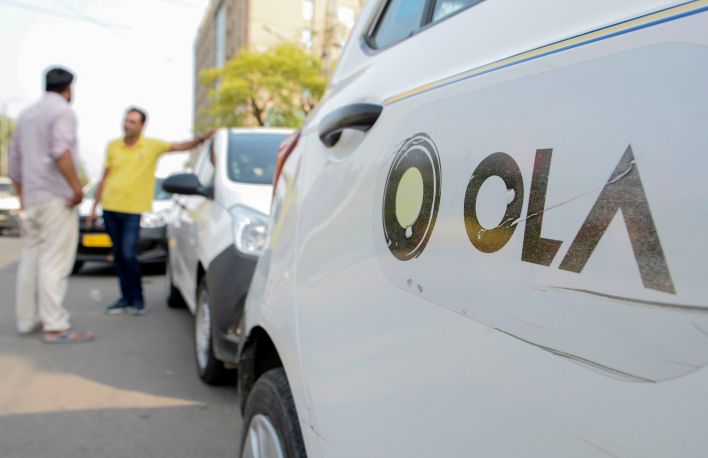 An Indian multinational ride-sharing company Ola is planning to release its IPO, but it has come to light before the actual release. The company as announced on July 09, 2021, is all ready to raise USD 500 million. This round of funding will be led by Temasek and Plum Wood Investment Ltd which is a very famous investing equity fund that has a focus on growth investing and is an affiliate of Warburg Pincus. The investment primarily is going to be made in ANI Technologies, which is a parent company of Ola.

The founder of Ola, Bhavish Aggarwal, will also be participating in the round as he wants to have more involvement in the ANI in order to make sure that the decisions made in the parent company are in direct cooperation with the vision of Ola.

The company plans to use the funds to boost the taxi business since a lot has been affected by COVID 19 and around 1400 employees have been laid off. Post all this, the value of the company has been expected to go down to USD 3 billion from USD 6 billion. The new investor Plum Wood, will become a minority shareholder post the round of funding. After this round, the total funds raised by Ola will be USD 4.3 billion.

Founded in 2010, Ola is a multinational Indian ride-sharing company, that has its offerings in the vehicle for hire and food delivery services. The vehicle for hire is a wide range of services from economical to luxury. There is an application through which Ola Cabs can be booked and reserved and the mode of payment is both cash and cashless(Ola Money).

In 2014, Ola expanded itself into the Ola Auto business, primarily in Bengaluru for trial purposes, and then expanded itself into Delhi, Pune, Chennai, and Hyderabad. The company claims to take an average of 150000 bookings on average per day and has more than 60% of the market share in the country.

The Bengaluru-based company in 2019 had introduced one more vertical to its business which is Ola Electric Mobility. Tiger Global and Matrix India had invested USD 56 million, the funds were diverted towards this segment. Ola Electric does not only work on electric vehicles but also on charging solutions, EV batteries, and developing required infrastructure to allow commercial Electric Vehicles to operate at a large scale.

In May 2019, Ratan Tata had invested in Ola Electric. The number of funds invested was undisclosed and the round was the Series A round of funding. In July 2019, Ola Electric had raised USD 250 million in the Series B round from SoftBank. Ola Electric has the target of having 1 million EVs on the road by 2021. 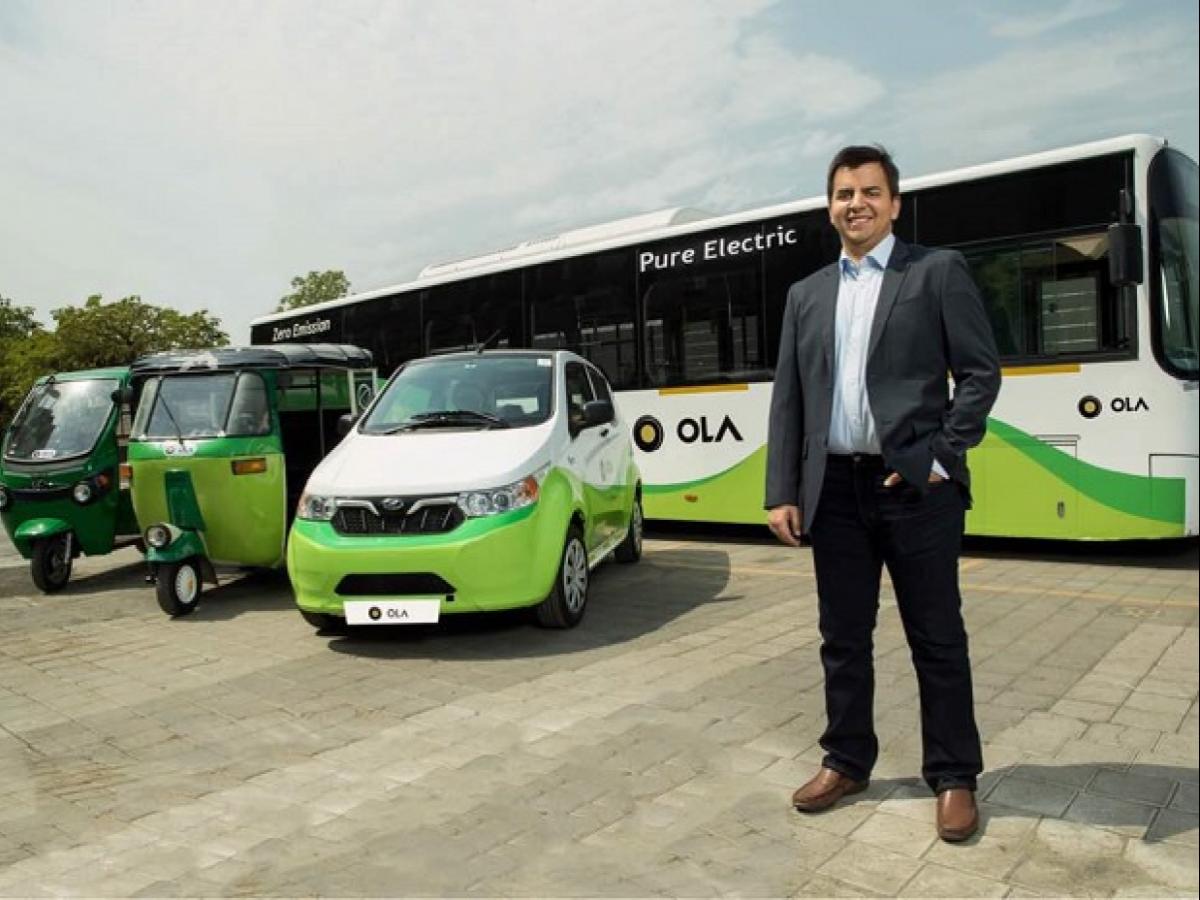 The founder and chairman of Ola, Bhavish Aggarwal said that within the last year, the system of the company has been made efficient. The customer currently is moving away from public transportation because of the fear of COVID, so the company is planning to capitalize on more needs of the urban customers. The company has come a long way and let us see what new it brings in its place. We wish the company good luck in its future endeavours.