The Information Technology Act was approved in the year 2000. At that time the term Information Technology was limited to Electronic Documents, e-signature, and digital authentication of Records. There was no social media, Internet, and OTT platforms at that period.  The social media networking sites came to India in the year 2005. Orkut was the first Social Media platform in India. Facebook came in the year 2006. After 2010, year after year, new versions of smartphones and new technologies emerged in India.

Internet is an abundant source of information. It also helps us to connect with our friends, family, and colleagues but at the same time, it is also a place of vulgarity. Keeping this in mind, the Government of India has passed new rules under Section 69A(2), Section 79(2)(c), and Section 87. The new rules that the Government has brought in these sections will deal with Social Media and Online Platforms.

Issues related to these Rules: In February, the Government ordered Twitter to take down hundreds of accounts that are featuring criticism of the state in connection with the large-scale farmer protests. Indian Government and Twitter have been in a public war as the new guidelines by the government have come into effect since May 26. 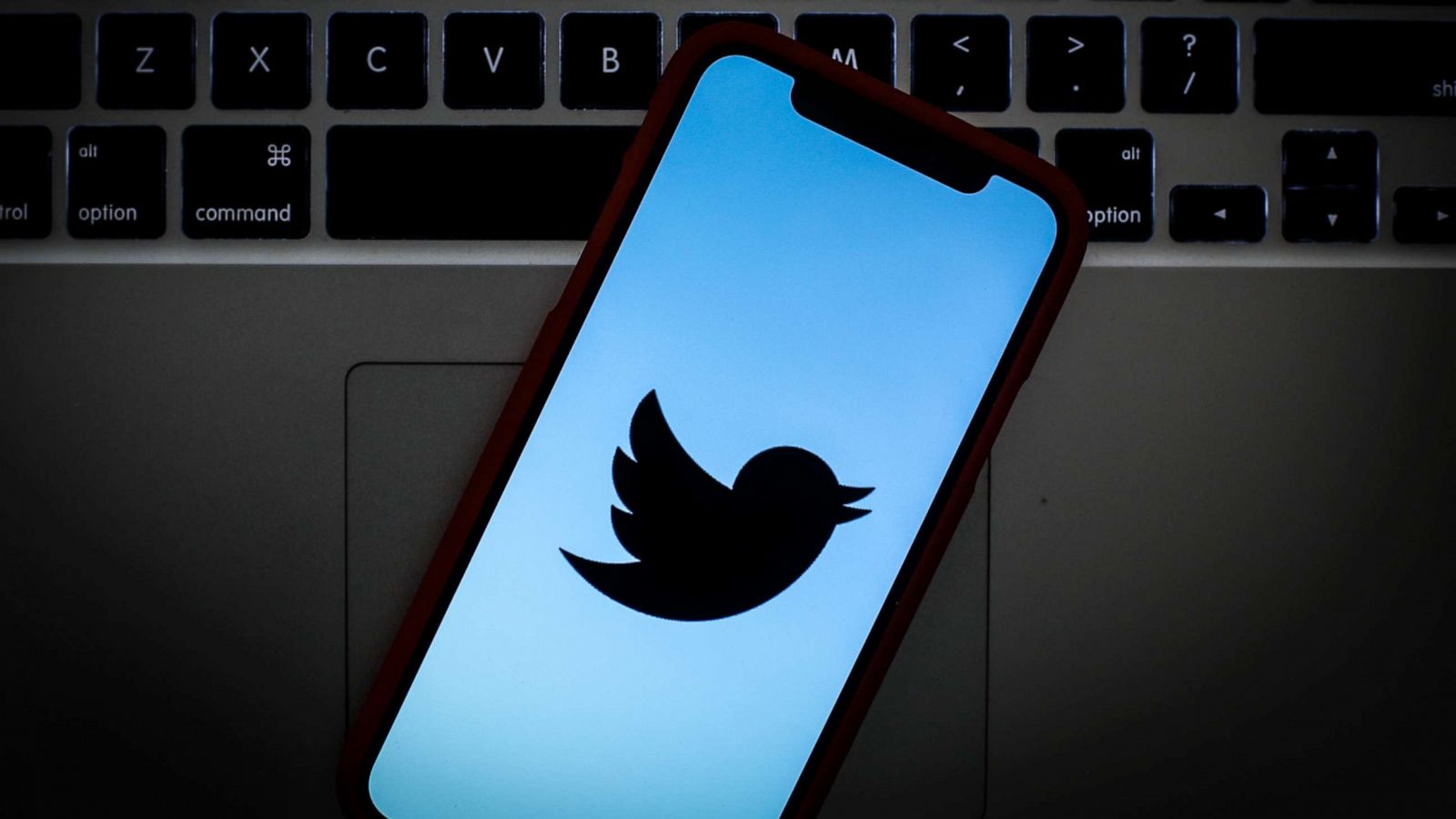 Cases have been filed against Twitter for publishing an incorrect map of India, showing areas occupied by Pakistan as not part of India. Allegations have been put on Twitter for the availability of child pornography on its handle. The government has filed an affidavit against Twitter in the Delhi High Court that it has lost the immunity from legal action that was once provided to the social media platforms as it has failed to comply with the new Information Technology Rules. However, Twitter will work on complying with new Information Technology rules by appointing a Nodal Officer and an interim grievance officer. The court has given 2 weeks to appoint the Officers.