Cab aggregating application Ola has started to hand over resignation letters to employees in the software teams, according to the reports made by valid sources.

The report shows that at least 500 employees are likely to be laid off among different software sectors of ANI technologies.

However, Ola made it clear that around 200 engineers, including some working in the software sector, have been asked to reduce the headcount to 10 percent of the total engineering workforce as a result of the restructuring process.

It is believed that many employees have worked in different segments of the cab aggregator application. The initiative has been taken because of the declining sales of the Ola electric scooter.

Ola, which launched its electric scooter in December the previous year has been conducting a restructuring process for the last few months. Previously, the company has carried out the laying off the process of about 2000 employees due to the closing of the businesses of pre-owned businesses such as Ola Cars and quick commerce business Ola Dash. 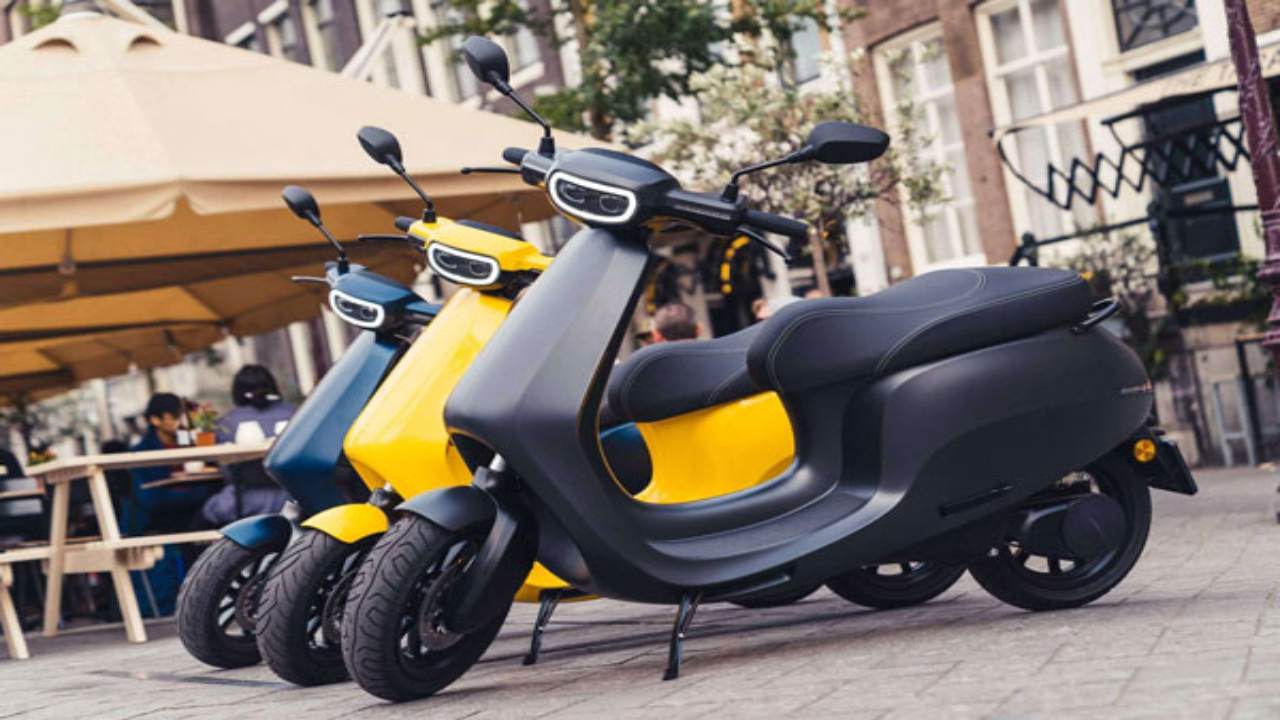 Reports show that more than thirty senior officials, including members of Bhavish Agarwal’s leadership team, have given off their resignations in the last two years.

Ola Electrics has been focussing on the non-software engineering domains with a clear intention of designing engineering vehicles and R&D capabilities across vehicles, cell batteries, manufacturing and automation, autonomous engineering streams, and others. The statement was revealed by the company on Monday.

What is the reason behind Ola laying off its employees?

Currently, the company is centralizing its operations and undertaking a restructuring exercise to cut back the redundancy and create a strong lateral structure that will empower relevant roles and functions, as mentioned in the statement. 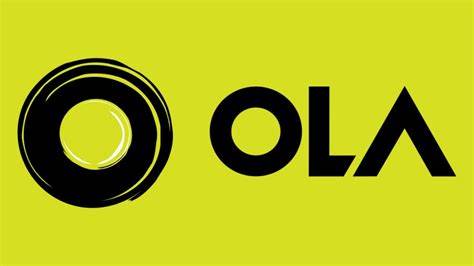 In addition, Ola did not comment on the number of employees that were removed from their respective positions but mentioned that the company has around 2000 engineers at present, and intends to increase the engineering talent pool to 5000 over the next eighteen months.

The company has also mentioned the main objective by stating that Ola Electric which is India’s largest electric vehicles company has shifted its focus on non-software engineering domains with a clear focus on building engineering and R&D capabilities across vehicles across various fields like battery, cells, and autonomous engineering streams.

In March, an Ola S1 scooter caught fire, and a similar type of consequence was reported in other eight incidents where the eight electric vehicles caught fire.

A high-level committee was established to investigate the incident. The investigations led to the findings that the shortcomings in the BMS, safety mechanisms, and quality of the cells used in battery packs of different electric vehicle companies led to the incidents.

Ola has been operating in the electric vehicle market for the last nine months and has received many grievances from the customer side regarding the software, battery performance, and service issues.

Ola has recorded a sale of 12,691 scooters during April. However, the company’s sale has declined significantly every month.

The vehicle registration data has revealed that Ola sold 3351 vehicles in August, the lowest sales established by the company in the past six months.

The decline in the sales of electric vehicles has also caused Ola electric to make changes in its strategies related to online direct selling.

The company’s founder Bhavish Aggarwal has recently asked the customers to provide feedback on what would be the mode of purchasing scooters: online or retail stores. 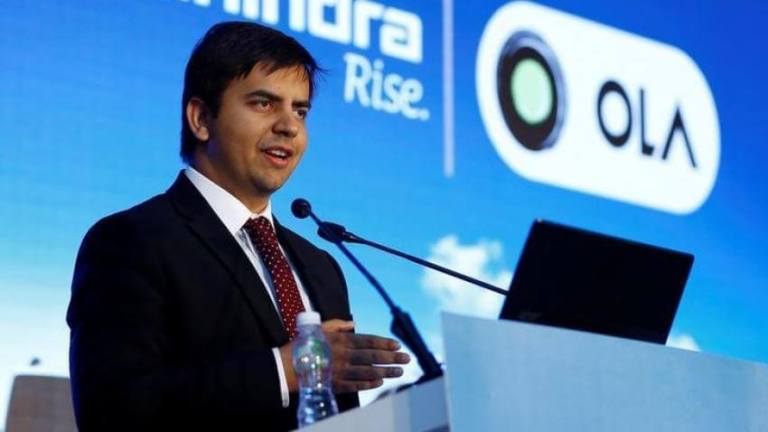 In July this year, the cab aggregator app laid off 500 employees, an initiative taken to drive a cost-efficiency process. The layoffs have taken place across various departments amid a challenging funding ecosystem and delay in the listing plans.

In May last year, Ola announced to lay off 1400 employees, or nearly 33 percent of the total workforce due to the obstacles faced by the transportation industry in the covid-19 pandemic.

UNCTAD predicts India's GDP growth to decline by 5.7 percent in 2022