Astounding hikes in the price of petrol and diesel raised concerns in the minds of every citizen of India, wondering what has made this debate more interesting after foreseeing uncertainty and subsequent fluctuations in the prices by the oil marketing companies; The consumer never gets compensated from adversity and has to face severe consequences due to lack of knowledge regarding the government policies.

The pricing procedure of petrol and diesel constitutes about 60% tax levied by the Central Government, and hence the trends are never-ending due to the substantial rise in inflation every quarter. The oil price simultaneous alterations only recognize a one-way street through which the consumer never benefits. What could be the potential reason for such high prices is unknown and up for discussion!

The government predicts that upward trends are existing in the economy for a long time, and the global crude oil prices have incremented by 50 percent to over $63.3 per barrel since October, reinstating the oil retailers to increase the pump prices. Eventually, it’s not enough to know the prominent impetus, the increase in the crude prices does not stipulate the whole scenario.

What has caused the prices of petrol and diesel to be touching so high values?

The demand for petrol has enhanced with people willing to squander money into traveling, causing inflation in the fuel prices. Fuel prices vary from state to state, and taxes imposed by the Central as well as the state government differs in valuations.

Indian consumers are condescending with the after-effects of the fuel inflation employed by the downfall faced during the Coronavirus pandemic. There could be two aspects that could primarily be the reason for the Indian citizens to shell out more money in terms of taxes:

How does the government regulate the theory of decontrolled? 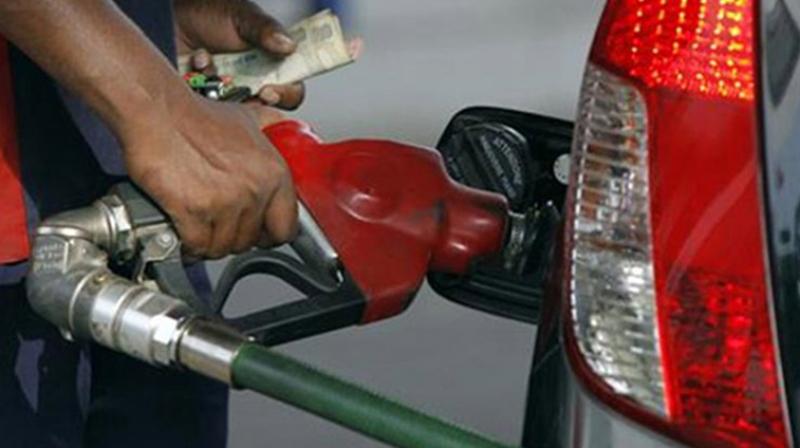 Lately, the government has rescinded the Indian citizens of any hope in the reduction of the prices, indicating inflation to be a significant factor in the constant hikes for the 10th consecutive day in a row. The theory revolving around the oil price decontrol should judge all the parameters under a single regulation act to avoid injustice to the concerned people of the country, retail prices of petrol and diesel interlinks with the global crude oil prices.

The theory decontrolled is not legally practiced in India due to the cruelty of the government democrats. When the stakes of the International crude oil upsurge in a positive direction, the consequential increase obligates the consumer to pay by facing hardships for every ounce of fuel consumption- specifying the efforts of the resilient, hardworking individual.

On the other side of the dice, when the price drops, the government slaps fresh new taxes and splurge the tax revenue to improve the condition of economic reforms in India. The gist seems unfair on the consumers as the government rakes in extras revenue, ensuring that there is no redundancy in their income. Contrarily, the consumer should have ideally benefited by way of lower pump prices instead faces repercussions of shelling out more money than already delineated for every litre of fuel.

Let’s look behind at the beginning of the novel Coronavirus pandemic as we gather interesting facts about how the government regulated their activities and raise taxes: 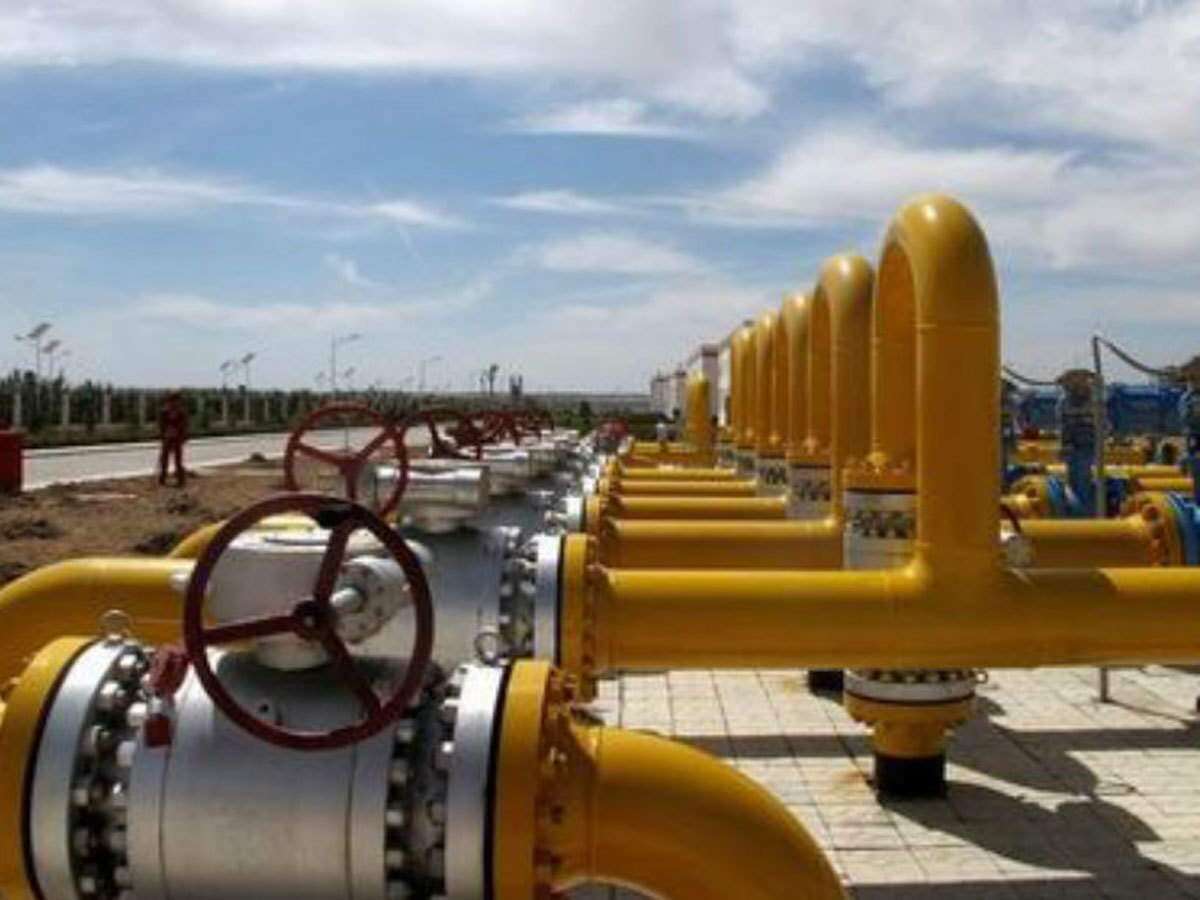 Crude prices crashed massively and the state-owned oil retailers triggered a stoppage in price revisions for 82 days. The consumers who were thought to be elated was left disappointed after being subsequently hit by a double whammy of sorts-

Why are citizens of India bearing the consequences of the higher taxes, how it has changed the lives of middle-class people?

Implementation of The GST act was to erode all the existing indirect tax laws of the country reinforcing it with an equal and easy-to-understand Goods and services tax. The government contradicted their notions by exempting several services to be considered under the jurisdiction of the GST act, which included the likes of petrol and diesel. While the circumstances even before 2020 were questionable, the misery has been going on until now, and still, no firm solutions have been found regarding the hike in the rates.

The central government hiked the central excise duty on petrol to Rs. 32.98 per liter during last year from Rs. 19.98 at the beginning of 2020. State governments have also joined the party by shoring up their tax revenues by levying sales tax on fuel commodities. The Delhi government precisely focused on raising their income, and hence augmented the Value Added Tax of petrol by 3 percent.

It had also hiked the Value added tax on diesel discernibly without giving notice, from 16.75 percent to 30 percent in May. Even after processing the information, there seems to be susceptibility around the government’s economic approach towards the welfare of the nation. 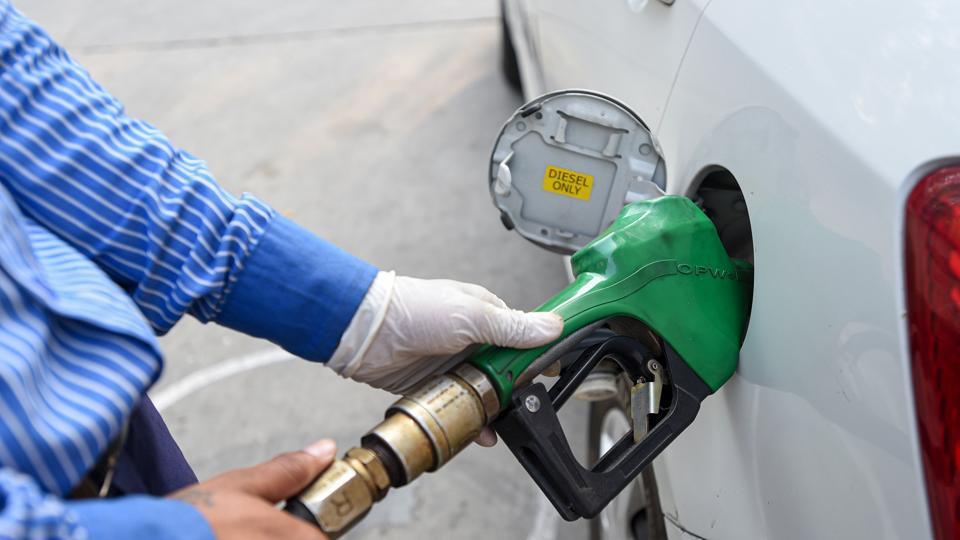 What is more prevalent for the government, shoring their revenue or the betterment of the economic stagnation?

Minister for Petroleum and Natural Gas Dharmendra Pradhan asserted that the Parliament is not considering any shortfall in the excise duty rates as it looks to gain momentum on the track of recovery. The consumer never gets a chance to voice their opinion, rather have to bear the maximum disadvantages. The government blaming the previous ruling party for their indecision regarding the prices has given rise to many conceptions about authority and transparency in the current system.

By practically controlling the situation, the government has mopped up any savings that might have accrued to the consumers owing to the low global prices. Discovering the staggering depth up to which the international price of crude oil had fallen, the oil marketing companies had halted daily revisions of petrol and diesel for a record 82 days with effect from 16th March 2020.

The lowering pricing had led to a negative margin impact for the oil marketing companies and they were left high and dry in correspondence of no sale during the lockdown.

Do the hikes influence the inflation rate in India? Here’s something to know about:

Analysts studied that the impact of arduous fuel inflation has been stabilized by the offset of food inflation. Although the consumers with hefty expenditure on travel are feeling the tweak of higher rates regardless of the overall declining inflation of up to 4.06 percent in January.

“Rising fuel inflation may pinch consumers who have to travel further for work and have access to affordable cereals etc,” quotes Sunil Kumar Sinha, principal economist at India Ratings and Research.

A weak monsoon period could enhance the troubles of the rural farmers as they are dependent to reckon more on diesel-powered irrigation. Economists around the nation noticed that the urban population would suffer more due to their affluent spending on traveling, and hence have to curb their adventure for some time.

What holds on to the bigger picture?

Despite all the protests against the norms, it is evident that the prices are not declining anytime soon, and people have to adjust according to the recommendations and revisions of the Government. Hardships are going to continue in the same fashion for the consumers, but we need to find answers to the concerning situation anytime soon.

Government being affirmative in not decreasing the custom excise duty would give a headstart to troublesome times ahead for the consumers. With the likes of China and the U.K. experiencing a decline in the percentages of what they were paying last year, has yielded more pressure on the existing ruling party of the Parliament to combat their assertive nature for the well-being of the natives belonging to India.