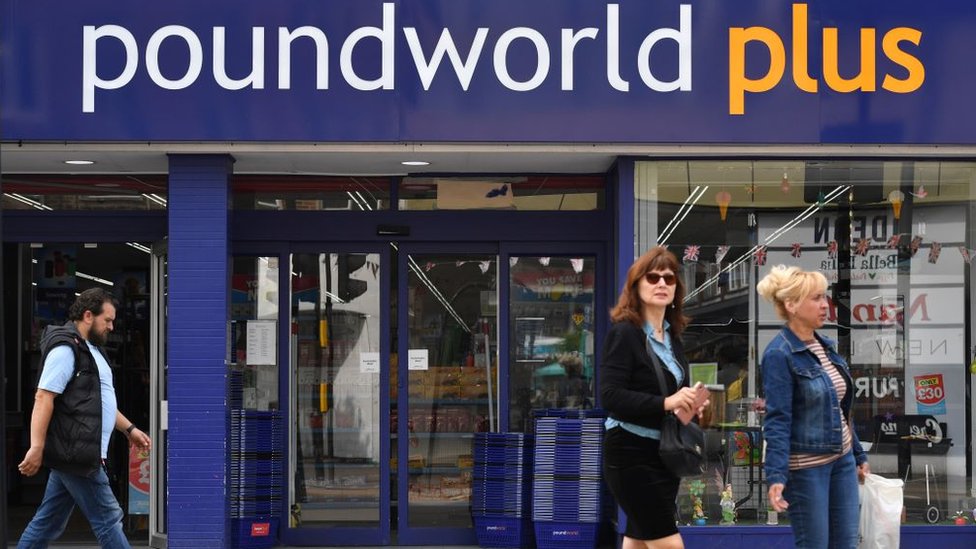 The stores named for closure will operate until 15 July, according to a memo sent to Poundworld staff.
“The administrators have been preparing contingency plans in the event that we are not able to deliver a sale of the business as a whole,” the memo said.
The retailer has 355 stores and employs 5,100 people across the UK.
The administrators, Deloitte, have been trying to find a buyer for the troubled chain since it went into administration on 11 June.
Two potential deals have failed, including one from the chain’s founder Chris Edwards, who was offering to buy around half of the stores.
However, Deloitte said it was continuing discussions with interested parties and the closure of 25 stores would “not impact on the potential sale of the remaining business”.
“Whilst we remain hopeful that a sale for part of the business can still happen, it has not been possible to sell the business as a whole, resulting in today’s announcement,” said Clare Boardman, joint administrator in a statement.

On Monday Mr Edwards ruled himself out of a rescue after his final offer was rejected.
Poundworld was formerly founded in 2004, but it says it can trace its origins “back to 1974 and a market stall in Wakefield, West Yorkshire”.
In 2015 Mr Edwards sold the chain to US private equity firm, TPG Corporation, which also controls restaurant chain, Prezzo.
In June, Alteri investors, whose website says it specialises in “challenging retail situations”, also pulled out of talks to buy the chain.

Like many retailers, Poundworld has been hit by falling consumer confidence, rising overheads, the weaker pound and the growth of online shopping.
In 2016-17 its losses grew to £17.1m, which commentators put down to a tough retail climate, and a High Street becoming crowded by rival discounters including Poundland and Poundstretcher.
Like its rivals, Poundworld imports much of its stock from the Far East, and is having to pay more for it because of the fall in the value of the pound, adding more pressure to the business.
Increasingly shoppers are ordering goods from overseas more cheaply via online marketplaces. 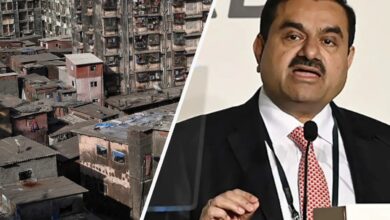