Most of the global trade revolves around one currency, that is the US dollar. But Russia and China are looking to break the dollar’s dominance. They want to remove the spells of the dollars in their economies. Now the question arises how exactly will this work?
The first step that the economies have emphasized is trade. Currently, all the imports and exports are made in dollars be it cars, gas, clothes, or any other essential commodities are closely linked to US Dollars. 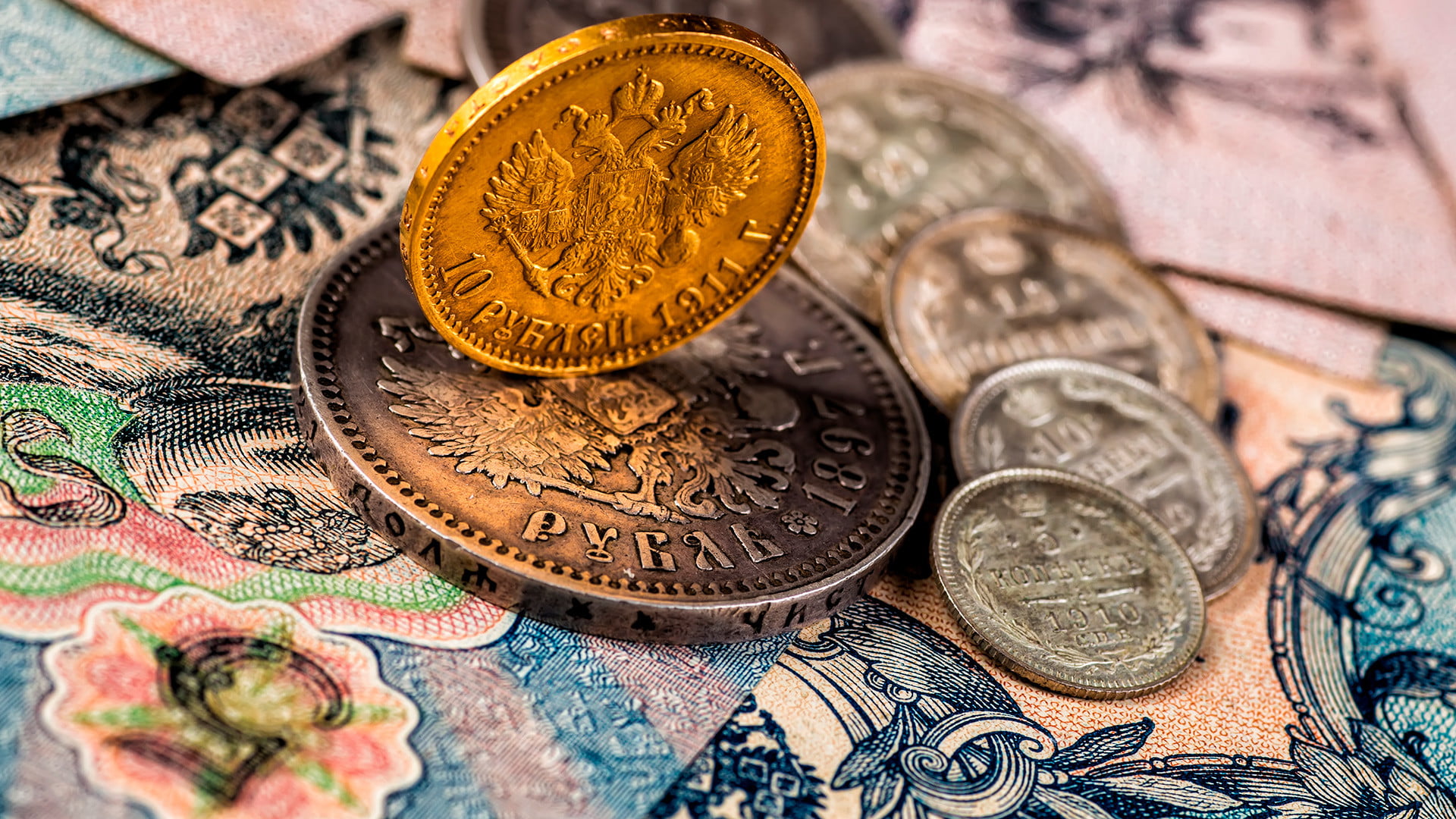 Russia and China are hoping to change the fate of the dominance of dollars. They want to trade in their currencies.

How will Russia and China change their dependency on the global market in U.S dollars? 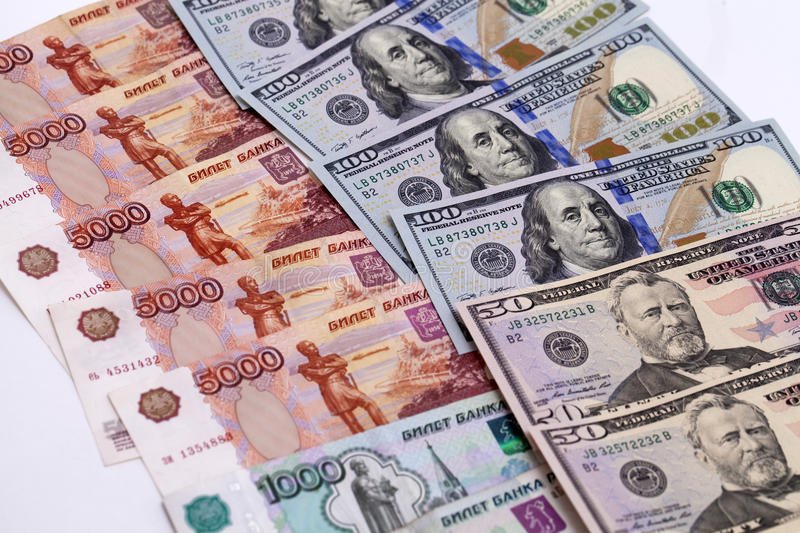 The gaz prom and its Chinese partners have decided to move to Rubles and Yuan, the currencies of Russia and China respectively in a 50-a-50 split while paying for the Russian gas supply. Their short-sighted actions have rumbled global inflation. The rate of the price increase has already surpassed what was recorded many years ago. 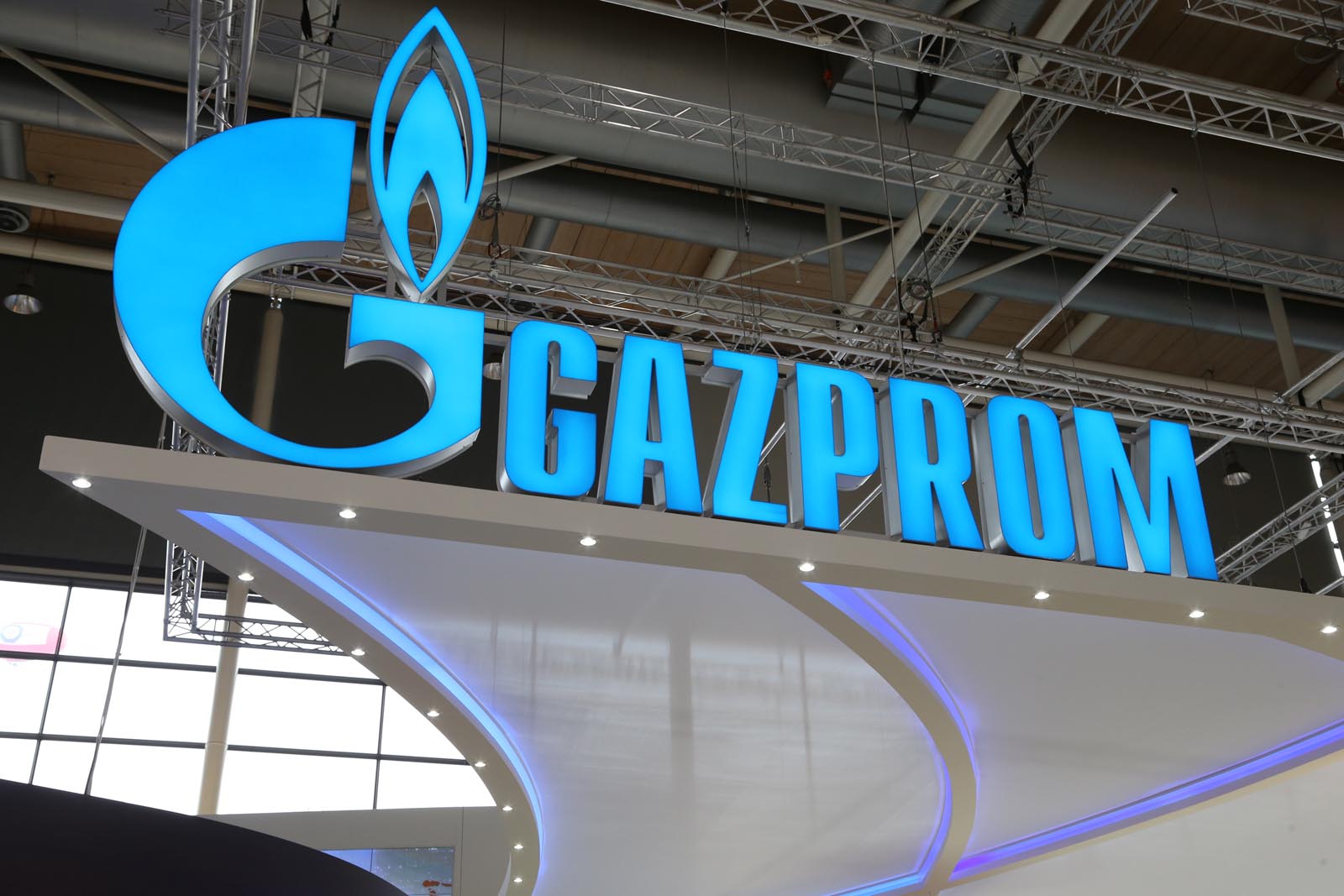 Gas is the first target made by the countries to reduce the dominance of the dollars inflicted on their economies. In 2019, China signed a 30 years gas deal with Russia, and it has been estimated that the shipments will reach 15 billion cubic meters by the end of this year.

Until now, the trade was conducted in dollars, but now the circumstances have changed.
Gas prom will now receive payments in local currencies 50 percent in Yuan and 50 percent in Rubles. And this phenomenon is known as de-dollarization.
But how will the step be beneficial for Russia and China?
The dollar’s domination in the world’s economies would imply America’s domination indirectly. It gives the U.S a significant influence over other economies through sanctions, interest hikes, and monetary tightening. De-dollarization can prevent that by reducing America’s influence over the global economy. Russia has been doing the same since 2014.

Statistics show that their dollar-dominated assets amount to just 16 percent of their total assets. In 2013, 95 percent of the trade operated by Russia with the neighboring countries was done in US Dollars. But now, the value of dollars has reduced by less than 10 percent. So, Russia has carefully attempted to reduce its dependency on U.S dollars, and now, China is on the same path. They have created a digital currency e-yuan, and they even have trading centers in Hongkong, Singapore, and Europe.
This is a prospective aspect for most countries. Here’s why: the current hike in oil prices and the rising inflation have been draining the forex reserves of most countries. Governments are spending their reserves to import oil.
De-dollarization can prevent that. Moreover, the initiative is not only restricted to China and Russia, but most Indian companies are doing the same. Most Indian companies are utilizing Asian currencies to purchase Russian coal.

Data shows that in June 2022, almost 44 percent of the trade was performed via other currencies. For India, The reason is purely financial. It is about securing the best deals. On the other hand, China and Russia’s reason is strictly political. The step is taken for the countries to challenge the U.S led world order.
China and Russia are further seeking to integrate their economies. In June, the yuan ruble trade has risen to a six-month high. The spot trading was worth around 48 billion dollars.
Now the critical question is: are the steps taken by the respective countries enough to displace the dollars from their unhindered position?
Currently, the answer would be no. The dollar’s dominance dates back to the 1970s when the U.S signed an oil deal with Saudi Arabia. The kingdom agreed that the oil would be priced in dollars and that is the key to the dollar’s dominance in the trade market. It has full convertibility and is backed by the American economy and Military. Thus, the American currency is deeply integrated with the world economy.
60 percent of all the central bank reserves and around 70 percent of the global trade are made in dollars. Changing that will be a long procedure.
China and Russia have realized that the two countries are not enough to change the trajectory of the dollars. As a result, they are looking to create a block of like-minded countries. China is currently focussing to include the more developing countries like Argentina, Egypt, and Saudi Arabia. Together these countries hold a lot of power. They could challenge the dollar’s dominance.
India should even look into the campaign with positive sentiments. Trading in local currencies will benefit India as well. The Reserve Bank of India has already permitted trade payments in Indian rupees.

There are also discussions of a Rupee-Ruble trade as the largest oil exporter in Russia is open to setting up its office in India. This will reduce the pressure on India’s forex reserves and even help to prop up the rupee.
Challenging the dollar will lead to a political fallout simultaneously as challenging the dollar is challenging America and joining hands with China’s political campaign. Beijing has shown interest in dominating the financial system to dominate the world. As a result, India’s decision must be carefully taken.

The future of finance is being fully transformed by blockchain

India Is 'Running Out Of Weapons' As A Result Of Its "Make In India" Policy: Report