Ola Group Founder and CEO Bhavish Aggarwal have mentioned that his company is open t ambitious and aspirational people. The statement was recorded after Bloomberg’s report condemned the company’s work culture as toxic.

Aggarwal has stated that Ola is only for those who want to leave behind their legacy by being part of the electric vehicle revolution in the country.

He further added that the company is hard-working. People working in the company are not here to build a me-too product or company. They are not here to have an excellent easy time and make money. However, all these things will happen eventually. But, they work daily to follow their dreams and mission.

Recently, a Bloomberg report has been highlighted in the media stating that Ola’s working conditions are hostile. The reports have even mentioned that Aggarwal often loses control as mentioned by his former and present employees.

Aggarwal used to rip up presentation pages because of a missing number and called the employees “useless”.

Executives have even mentioned that the meeting that was scheduled for an hour would last for ten minutes because Aggarwal would lose his patience over the most trivial stuff.
The report has even mentioned that an employee at Ola Future Factory was asked to run three laps around the several acres plant after Aggarwal spotted a shuttered entryway that should have been kept open.

Aggarwal’s response to the allegations made by Bloomberg reports:

Aggarwal disclosed to the media on Saturday has mentioned that his style is more aggressive than the new-age entrepreneur. The company has a culture of impact, merit, high quality, and execution. 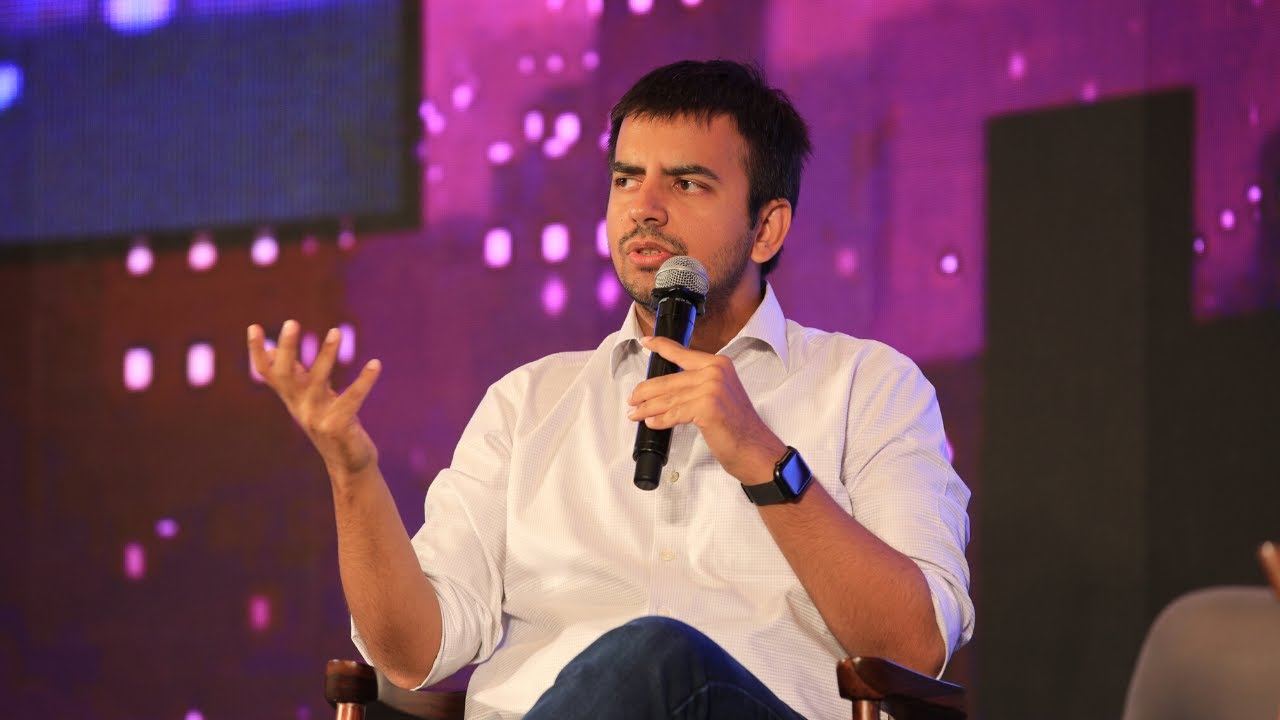 Aggarwal took the opportunity and tell the media that the firm is immense in creating revolutions that the world will eventually follow.

As mentioned by him, a true sense of business has a new zeal like sports. And a sports environment is not a place where one follows a fixed nine-to-five schedule.

Currently, Ola is increasing the production of its electric vehicles and is parallelly increasing its expanding capacity at its factory in Krishnagiri in Tamil Nadu.

The company has previously launched its new S1 Air electric scooter at an introductory price of 79,999 INR and said that Ola would also make an entry into electric motorcycles by the next year.

He mentioned in an interview that Ola is working on some very exciting concepts, and next year they will launch electric motorcycles. Bhavish is personally very excited about the motorbike segment and that the customers will see many significant changes in the next year. 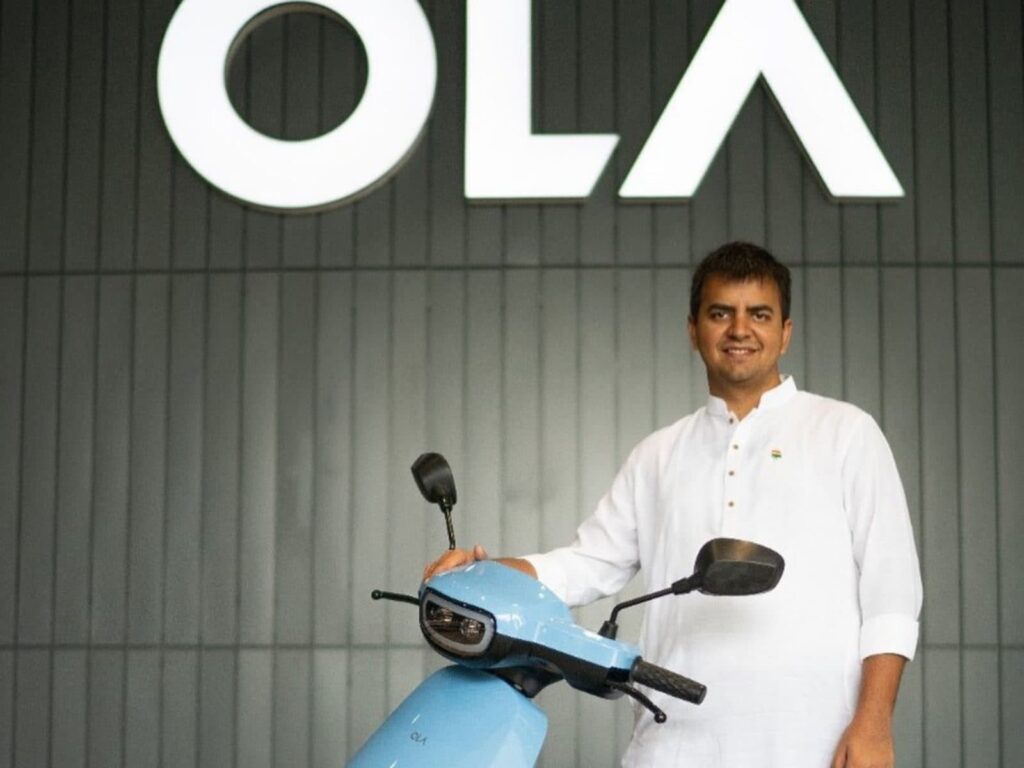 Ola August last year has made a debut in the green mobility space with the launch of its electric scooters for 99,999 INR and 1,29,999 INR for the S1 and S1 Pro respectively.
However, the company has called for a pause on the delivery timelines because of the shortage of semiconductors globally.

Ola after opening reservations at 499 INR in July last year for S1 Pro and S1 started their online purchases in September 2021, and initially planned to start deliveries in October but, later the date was shifted to November and then again on the second half of December last year. 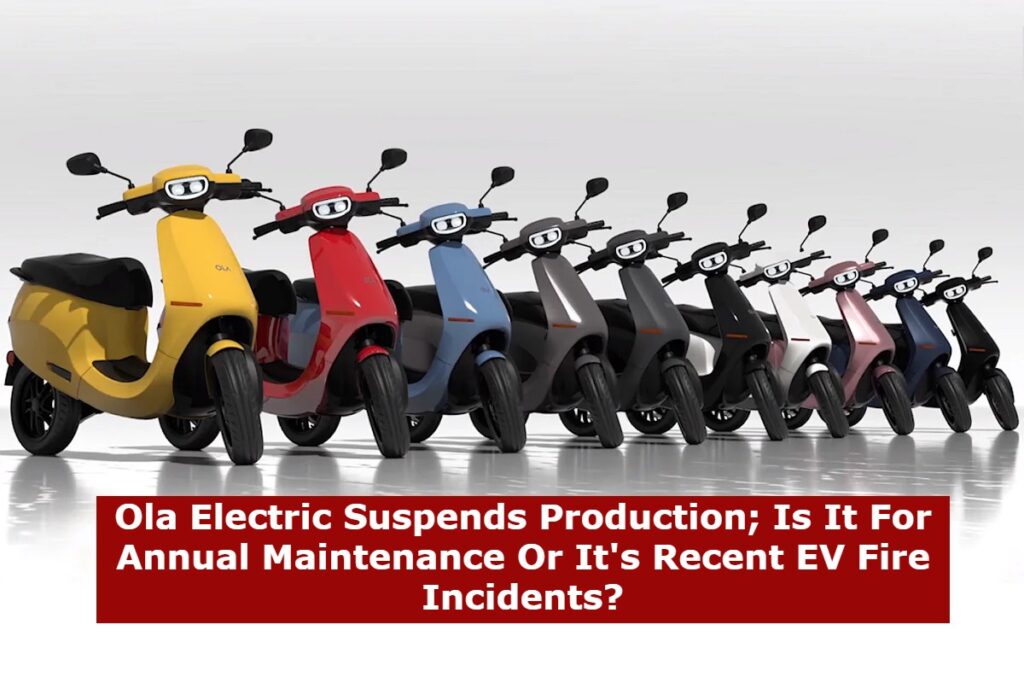 However, Aggarwal resumed the sales of the S1 scooters in September. The company’s delayed deliveries and accidental catching up of fire by the electric scooters were the major reasons for dissatisfaction among the consumers.
This led Ola to take heavy action as the cab aggregator app had to recall 1441 units of its electric two-wheeler vehicles after a fire incident.

4 Ways to Win at Online Casinos in New York

Sextortion practices resorted by strangers: A new scam on the rise