New Delhi: In a unique event today, two Supreme Court judges interrupted a speaker of Hindi during deliberation in the nation’s highest court, the Supreme Court. As a matter of fact, petitioner Shankar Lal Sharma began arguing his case in front of the Supreme Court himself. Still, a bench of Justices KM Joseph and Hrishikesh Roy objected because the arguments were being continuously given to him in Hindi. The Supreme Court today informed a plaintiff that this court only speaks English after he attended in person and began presenting his case in Hindi.

What are you saying, remarked both judges. We don’t comprehend. Here, the language is English. Your language is English. We can offer you a lawyer to present your case if you’d like. The petitioners, however, persisted in their Hindi argument since they were unable to understand the judge’s comments.

The elderly petitioner Shankar Lal Sharma was given a legal-aid attorney by the justices KM Joseph and Hrishikesh Roy bench after they determined that he could not follow what the court was saying. Mr. Sharma began pleading in Hindi as immediately as his lawsuit was filed, claiming that after having his case heard by multiple courts, along with the highest court, he had received no remedy.

“We’ve gone through the case file. Despite the complexity of the situation, we are unable to comprehend what you are saying “The judge informed Mr. Sharma. “This court only speaks English. If you’d like, we can recommend a lawyer to represent you in court “said the judge.

The additional attorneys general were helpful. 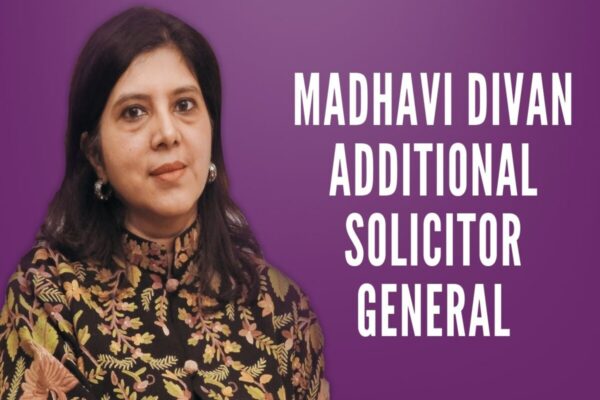 Madhavi Divan, an additional solicitor general who had been in a different court, jumped to Sharma’s rescue and interpreted what the bench was saying. Following his conversation with Sharma, Divan informed the bench that the petitioner was prepared to accept the court’s invitation to retain a legal assistance attorney to present his case.

After speaking with Mr. Sharma, Ms. Divan informed the bench that the petitioner was open to the court’s suggestion that he be represented by a legal-aid attorney who could present his case.

The court offered a free attorney as support

The court then turned to a different attorney seated next to Sharma and asked whether he could help the petitioner. The bench informed the attorney when he agreed, “Hopefully, you will complete it at no cost.” The attorney replied, “Yes, I’ll assist you for free.” The bench ordered the case to be heard again on December 4 and requested that the attorney view the case file. 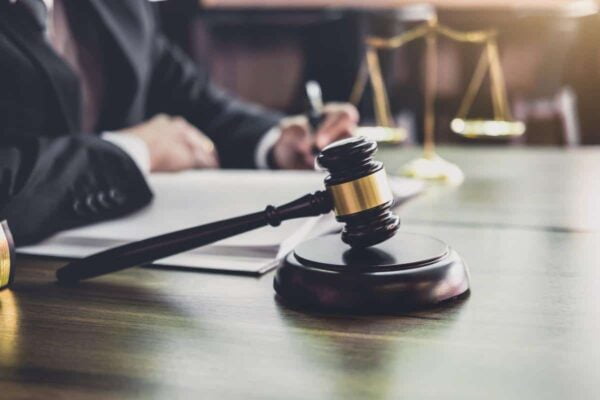 In many states, Hindi may appear to be the closest language, yet this is false. Specifically, Uttar Pradesh, Bihar, and Madhya Pradesh are the Indian states that speak Hindi. The Hindi language has nothing to do with the South Indian states, West Bengal, Odisha, the North Eastern area, Kashmir, or the Urdu-speaking population.

However, BJP wants all central institutions to offer instruction in Hindi; this demand does not apply to private universities, which only generate revenue by providing instruction in English. With the BJP agenda, but, the threat of imposing Hindi will spread to any state that does not speak it.

Thoughts about nationalism did not circulate among or among those who were proficient in Indian languages, even though they did evolve to take on their contemporary connotation. Even though it’s true that the British never thought colonial India had what it took to be a true nation, the idea of nationalism was first propagated in India by British colonial intellectuals and educators. They achieved this through the elite group of native English-speaking Indians.

Thus, the early English-educated scholars and politicians, beginning with Raja Ram Mohan Roy and Dadabhai Naoroji, were the first Indian writers or leaders who started to consider India as a nation. Hindi intellectuals and writers never conceived of India as a country in this way. 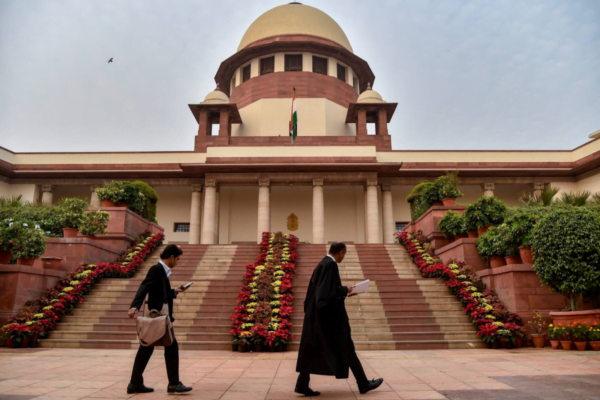 Why is it that just the English language needs to be abandoned when we borrowed the British notions of nation, democracy, constitutionalism, and the rule of law? We also seek to remove government entities from using only English. Only the Dwija elite had access to the profound concepts of nationhood and democracy that have persisted for 205 years since the first English-medium school in India opened its doors in 1817. After all this time, English is finally beginning to spread into Indian villages and the homes of the working class.

All government schools in Andhra Pradesh, Telangana, and Nagaland use English as their primary language of teaching. The goal of learning in English-medium schools for the underprivileged is to become wealthy. Some Lohiaites send their kids to private English-medium schools while preaching against English, similar to the BJP leaders.

This is being accomplished quite cunningly by attempting to exclude English from government institutions like the IITs, IIMs, and central universities. Why does this matter? Can they also help Ashoka University, Jindal University, Amity University, and other schools in the same way? The Supreme Court has ruled in favor of teaching in the language that the students, their parents, and their guardians prefer in a number of cases involving private English medium colleges, universities, and schools. The solution to this problem lies in the issue of reservations in the private sector.

All the people who are anticipated to find employment in Hindi or any other regional language are prohibited from pursuing further education in the private sector. Although if private colleges give some students preference during admissions, this won’t alter.

Elon Musk Top Loser With Over Rs. 2000 Crore Drop In Wealth Every Day for 2022 So Far, Tesla Stocks Downturn Wipes Out Musk's Net Worth