According to the government, nearly 1.6 lakh Indians will have given up their citizenship by 2021. People all across the world leave their home nations in search of better employment and opportunities, although the reasons vary by country and socioeconomic category.

The Ministry of Home Affairs indicated in response to an unstarred question in the Lok Sabha on Tuesday (July 19) that over 1.6 lakh Indians will lose their Indian citizenship in 2021. The figures represent a significant rise over the 85,256 people who resigned their Indian citizenship in the COVID-hit year of 2020 and a little smaller increase over the 1.44 lakh who surrendered their passports in 2019.

Indians who are successful are abandoning their nationality. What began as a trickle has grown to a considerably greater volume. 1.63 lakh Indians gave up their citizenship in 2020–2021 to get citizenship elsewhere. When comparing this statistic to where it was five years ago, it has doubled. In 2021, travellers chose to go to the US. More than 78,000 Indians became citizens of the United States. The majority of other popular travel destinations are from western nations, including Australia (23,533), Canada (21,597), the United Kingdom (14,637), Italy (5,986), and others. Why are these individuals giving up their Indian passports at a time when we are approaching the “Amrit Kaal,” as the Narendra Modi administration refers to the period from India’s 75th Independence Day in 2019 to its 100th in 2047? They seem to dislike both the Indian flag and India. They chose to become adoptive sons and daughters, but why?

Much is certain. This is not a push migration. With few exceptions, those who choose to relocate are well-educated, wealthy, and privileged. Because of persecution, starvation, or civil conflict in India, people are not making this decision.

Approximately 8,000 high-net-worth individuals, or HNIs, will leave India this year, according to research by the London-based global citizenship and residence adviser Henley & Partners (H&P). This is the migration of the wealthy and intelligent.

There are several obvious reasons why the wealthy and well-off Indians, who have reaped the greatest benefits from Indian democracy, are declaring their citizenship. The most common justification is that the other side of the fence is greener. Such choices may often be motivated by the pursuit of financial rewards. Additionally, the West has a higher standard of living and fewer dangerous pollutants. 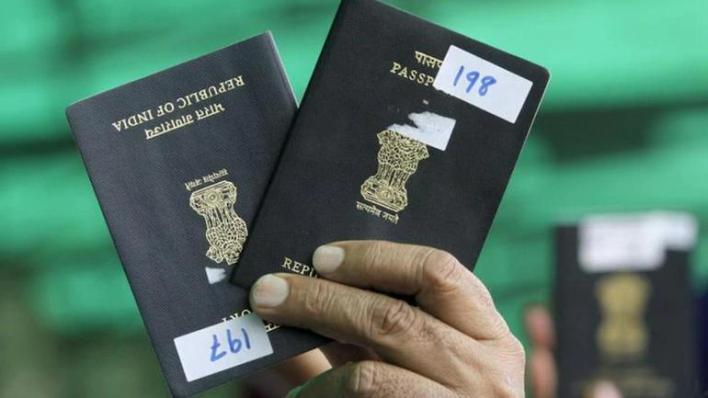 Another factor might be that individual tax rates are lower than in India in places like the UAE and Singapore. Many Indians used this tactic until the Modi administration vowed to tighten down on tax cheats and black money, allowing family members to stay overseas for 182 or more days. By definition, this made them “non-residents” with overseas accounts and enterprises, which family members might use to hide money.

The departure of Indians is also attributed to affirmative action regulations in India, which provides a clue as to which socioeconomic group is leaving more often. The Brahmins are compelled to leave the nation due to India’s affirmative action laws, according to The Economist’s commentary.

However, this argument is invalid since affirmative action is only used for government employment, which makes up a very small portion of the overall labor market. That proportion is even lower in high-paying positions. Due to India’s ban on multiple citizenship, many people may also be changing their H1B visas. I have two explanations for this departure from the status of an Indian citizen. First, since only wealthy Indians have the wherewithal to leave, they do so for two reasons: first, they already have significant separatist impulses.

If we look at urban elite spaces, we may observe the rich’s separatist impulses. They have their own security systems, reverse osmosis water supplies, private power generators, and even private recreation areas in their colonies or flats.

In a sense, these colonies serve as independent micro-nations. Their relationship with the state only becomes apparent when a crime or disaster occurs. RWAs act as a sort of local government in the majority of these colonies, which are gated communities. RWAs in affluent estates install gates on public roadways and restrict access to public parks and other government services in numerous metropolitan areas. In this instance, a class in India has essentially “independent” or “autonomous” status. Rarely do members of this class use public hospitals or schools. The fact that they share the same air is a major issue, but air purifiers have also addressed this issue. When the elites were made to share these venues with the underclass, COVID-19 proved to be an equalizer, but that is one of the exceptions. Under typical conditions, their needs are met by a separate private infrastructure.

This class takes a vacation overseas. These people enroll their children in institutions connected to international boards. For them, global citizenship and the global community are not abstract ideas or concepts. There are individuals in India who embrace these ideas and leave at the earliest chance.

It’s not at all awful to be a part of this group. The underclass strives to access these areas as genuine participants, not as intruders. Their role models are wealthy individuals. I believe this goal is positive and gives rise to optimism. I detest the phrases “contentment” or “satisfaction.” The only issue is that the Nehruvian model of socialism never made such transitions easier for the general populace.

As a result of the Indian economy’s historically sluggish growth, socialism evolved into a strategy for distributing poverty. In reality, there wasn’t much to trickle down. The nation’s entrepreneurial potential was limited.

I don’t hold anyone accountable for that financial disaster. The early years following Independence were turbulent, so those in charge of making economic decisions had to consider numerous issues. But we must acknowledge that the state socialist model did not succeed in creating a sizable middle class. Instead, huge populations remained impoverished and lacked the means to improve their lot in life. Generally speaking, the feudal system persisted throughout rural India.

Rural prosperity remained elusive for a sizable portion of the population since agriculture’s contribution to the GDP decreased and the population burden on the agricultural economy did not significantly decrease. The 1990s saw changes in economic policy, although the size of the middle class in India remained limited. The current policymakers ought to take this seriously. A larger middle class is crucial because it will democratize the immigration process. This is an opportunity that ought to be open to everyone. 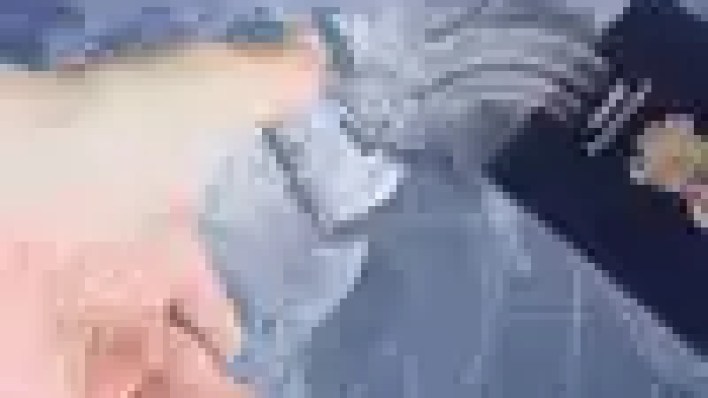 One must meet specific financial and educational requirements to immigrate to the western world, especially in the top five destinations for Indians. This is because citizenship requirements have become more stringent over time.

This group will fall among the top 1% of Indians just by meeting that benchmark. Particularly in the US, where over 50% of Indian migrants arrive, the H1B visa or other forms of long-term and permanent immigration are typically granted to highly qualified and highly compensated people. The majority of Indians find it difficult to even consider moving to that nation because of this ban.

In any event, the sanctimoniousness of discourses like “national pride” and “love for one’s homeland” should be reframed because wealthy Indians are choosing foreign passports and others are undoubtedly dreaming of abandoning their Indian citizenship at the earliest opportunity. 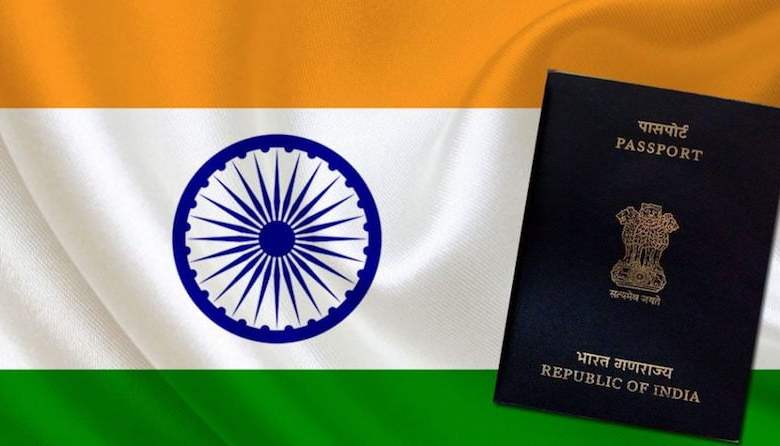 The lines between nations may become less distinct as India becomes more integrated into the world economy. India’s underclass and impoverished must bear the burden of patriotic pride up to that point. Their mentors are emigrating.

Fintech's future is being shaped by cloud technology