Over the last week, Twitter has seen a flood of posts of keywords including “remdesivir,” “fabiflu,” “oxygen,” “ICU,” “plasma,” and other similar terms from both those in search of Covid-19 basics and those with leads for supply. This corresponds to the increase in coronavirus cases seen in India during the second phase of the pandemic. As a result, many online tools have been developed that enable users to filter these online services to find what they need in terms of geography. Twitter is used to power two of these tools: https://covidresources.vercel.app and https://covid19-twitter.in. Web developers Arnav Gosain of Delhi and Umang Galaiya of Bengaluru developed these tools.
As a result of the use of applications like these, Twitter has released details on its own search tool. Twitter is a free-to-use website and all its tweets are open to the public. You can search for something using the advanced search: by subject, by place, and so on. The majority of users don’t have it. However, one engineer from Bengaluru went beyond and beyond to support others during COVID1-9 India, according to Twitter India managing director Manish Maheshwari in a post on 23rd April.
Later, Twitter India posted: People all over the world now use Twitter to find updated information and access resources. As the movement of these people unfolds, we would like to remind you of those features which may help you find what you need quicker. Advanced search twitter.com/search-advanced can help narrow you from a single account to areas such as hashtags, time periods and Tweets. This website from Twitter India was renamed COVID-19 SOS on Sunday, a list of different services that are being updated in real-time, tweeting users about the availability or need of resources. Covid India Twitter Resources website enables users to browse tweets based on location and resources. This includes the city of Nashik, Gorakhpur, Coimbatore, Rohtak and Ranchi among other places, including 39 large ones, such as Delhi, Bengaluru, Chennai, Mumbai and Kolkata. On this platform, you can filter ‘beds,’ ‘favipiravir,’ ‘ICU,’ ‘Oxygen,’ ‘Plasma,’ ‘Remdesivir,’ ‘Tocilizumab,’ ‘ventilator’. The tweets are updated every 10 minutes on the page. 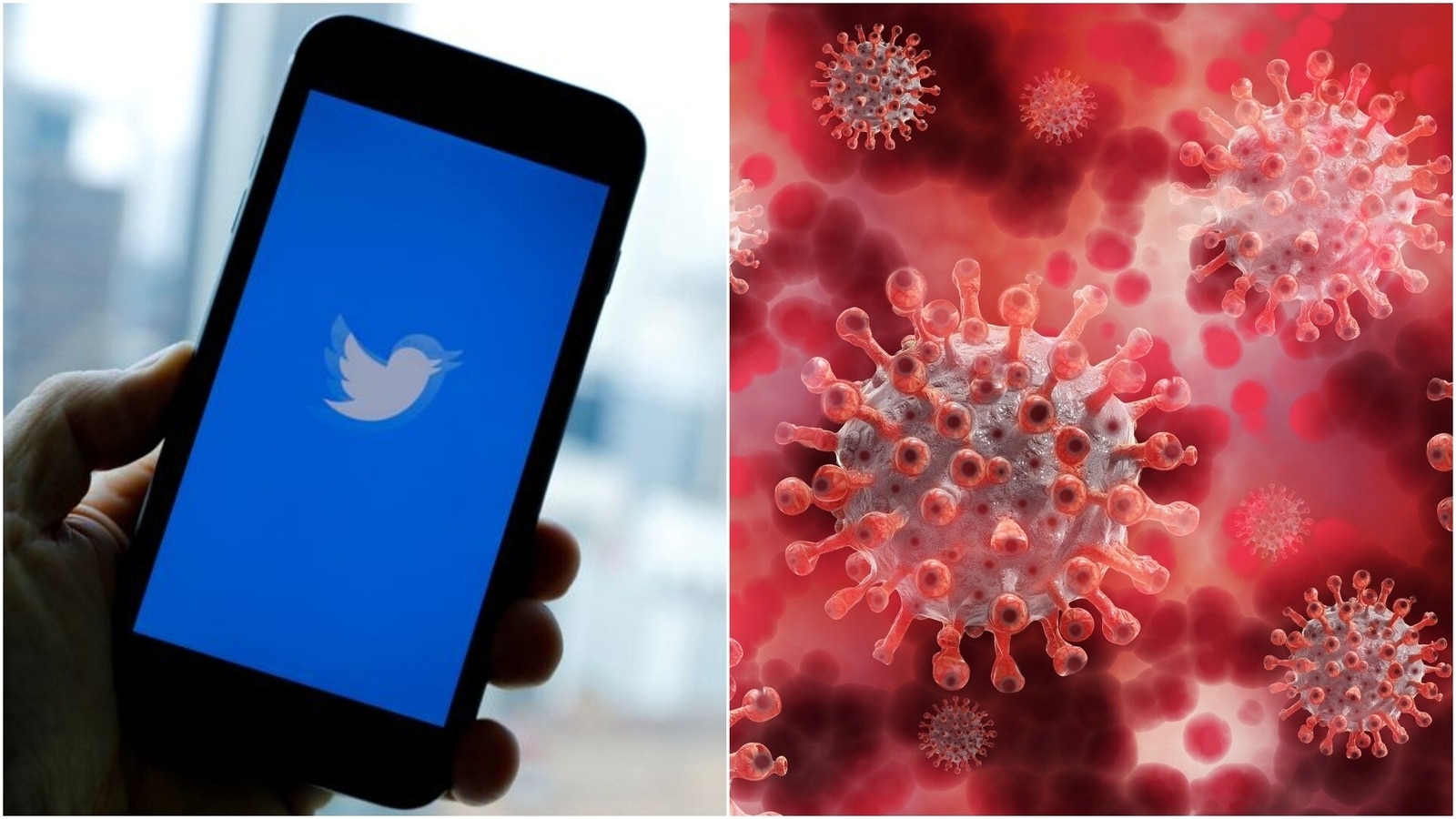 Delhi, Pune, Mumbai, Bengaluru, Thane, Hyderabad, Nagpur, Lucknow, Ahmedabad, Chennai, Kolkata, Goa, and Jaipur are among the 13 most commonly searched cities on the website. CovRelief is another website founded by three IIT Delhi graduates It uses a variety of data outlets, including official government websites as well as rumours floating across the internet about the availability of empty beds, oxygen, and medicines in different cities.
While Twitter is helping people out to find life-saving resources today, it has recently been chided by the government for being “too free to use.” Twitter was in the crosshairs of the IT Ministry earlier this year, in January and February, after the social media giant initially failed to take down some tweets about farmer demonstrations that the ministry had flagged. Following that, Twitter attempted to clarify why, amid the ministry’s request, it did not withdraw such messages. The defiance of government orders, on the other hand, did not sit well with the IT Ministry, which threatened Twitter India workers with jail time if the site did not function. Twitter India eventually backed down, claiming that it had fulfilled 95% of the government’s demands. On January 31, the ministry submitted a list of 257 such accounts, which was accompanied by a list of nearly 1,200 accounts on 1st January. According to both lists sent by the IT Ministry, these Twitter accounts had been “spreading rumours” about the farmers’ strike, which had the potential to lead to eventual violence impacting the country’s public order situation. The IT ministry was irritated by Twitter’s decision to censor some of the pages, only to later unblock them. The website has stated on many occasions that it monitors all government takedown notices as quickly as possible and takes corrective steps in accordance with the company’s core principles and “commitment to defending the public conversation.”
According to information provided to Lumen Database by Twitter, the app has taken down or blocked access to more than 50 tweets flagged by the Central government via the Ministry of Electronics and Information Technology (Meity), in the previous month. Although some of the takedown notices sent to Twitter requested the withdrawal or blocking of links to tweets critical of the Centre’s treatment of the second wave of Covid-19 in India, others included images and videos of the recent Maoist ambush in Chhattisgarh, which killed as many as 22 police officers.

Why Women and Companies are Stepping Up Their Trading in Cryptocurrencies