The demand for this anti-viral drug has been continuously increasing considering the situation of covid-19 cases in the country. The government has closed the door shut for the export of the drug Remdesivir to meet the needs of the country and the ban on these exports will remain as long as the pandemic does not lose its hold.

What is Remdesivir exactly? How is it used?
It is an anti-viral drug that is injected inside a person who is suffering from covid. The drug was introduced by the US-based Gilead Sciences to treat a viral disease called Ebola in the year 2014. With the sudden arrival of this coronavirus pandemic last year and no signs of vaccines to have found anywhere, this drug Remdesivir is being used to treat the respiratory disease covid-19. Usually, the drug is given to those patients who are severely sick and are in a state of emergency to control the situation and treat them well, despite the specifications mentioned by the World Health Organization (WHO) that there is no proof that the drug has improved survival in any way. All that the drug is that it prevents the secretion of a particular enzyme that is crucial for the virus to undergo the process of replication.

How did this sudden shortage of Remdesivir arise?
There has been a huge shortage of this anti-viral drug mainly due to this sudden rise in the covid-19 cases due to the second wave in the past few weeks and the supply bottlenecks. Every day there are over 1.5 lakh cases in the country and it has been happening for the past few days, that is, almost more than 50% of Turkey and the US put together. The production of the drug Remdesivir was cut down from December by many Indian firms because the situation was a bit improved, the economy was reviving, the number of Covid cases was reducing and the demand for this particular drug was not so much. This sudden surge in the demand has led to inflated prices but we also can not possibly forget the fact that it is not easy for any form to raise many outputs as long as the lag between the delivery of the raw materials and the output is not taken into consideration

The firms that produce this drug in the nation
Under the licensing agreement with Gilead, there are seven pharmaceutical firms including Cipla, Hetero Drugs, and Zydus Cadila that produce this anti-viral drug Remdesivir in India. Their total capacity for the production of the drug is almost 3.9 million vials per month. In March, Zydus came up with the price of Rs. 899 for a vial of 100mg, which is the cheapest in India if compared with the ones for Rs. 2800

What is the reason for such a condition in India?
When we have to sum it up as to what is the main reason for India’s current situation, it would be difficult not to say that it is the lack of preparedness that has gotten us to where we are right now as a nation. But if we look at it carefully, when the situation in India was improving, when the cases were going down, continents like the US and Europe were already suffering from these second and third waves and it would not have been easy for the authorities to have imagined that the crisis had been de-coupled and that there won’t be any kind of resurgence in the number of cases.

On the vaccination front as well, the drive has not been so effective, as a result of which we are currently facing a shortage of the vaccines as well. This is also because of the government’s decline towards providing financial help and support to the vaccine makers. Also, besides, the government did not sign purchase orders nor did they paid up in advance, hence ruining the expansion of the total capacity.

How will the economy be impacted as a result of this?
As a result of this surge in the number of cases due to the second wave of the coronavirus pandemic, many states are deciding to undergo partial lockdown. Maharashtra particularly is expected to go under a complete lockdown considering it is the worst-hit state in India and also the financial hub of the country. Cases have been on an all-time high in many states including Delhi, the capital of the country. Remembering the condition of last year and knowing the horrid experience, the migrant laborers have already started heading to their respective villages. 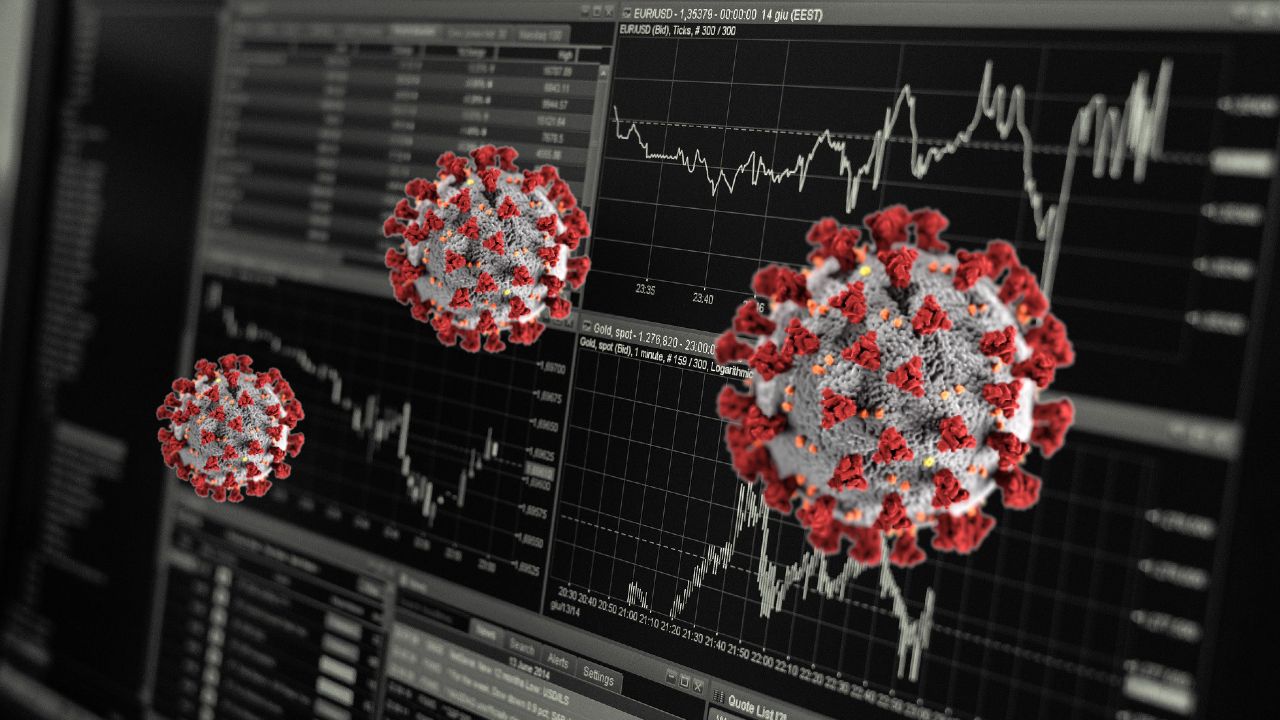 It is expected that as many restrictions are being imposed, it will have a huge impact on the cutting down on supply chains and would lead to ruined economic activity, damaging the demand in terms of consumption, which was easily seen as Sensex plunged by 3.4%

Condition in Bangalore with the absence of Remdesivir
49 city hospitals treating about 1,223 covid-19 patients need about 4,932 doses of this particular anti-viral drug for the coming three days.

But unfortunately, according to the Nursing Homes and Private Hospital Associations, several private hospitals do not have any stock of the drug dose left with them. Only a few have, that also about 50-60 doses.

When enquired from the family members of a Covid patient who was admitted in a private hospital, they said they were in an urgent need for the particular drug and they have been looking for it for the past two days but there has not been any luck and they have not been able to find a single dose of Remdesivir. This clearly explains the situation and the availability of the drug in Bangalore.