Statement by The United Nations

(UN) has said that the world’s economy will suffer a recession this year, because there is a possibility of major economic losses due to coronavirus. This will create difficulty in developing countries. However, India and China are not expected to be affected. The UN has not given a reason for how China and India will survive the global recession. 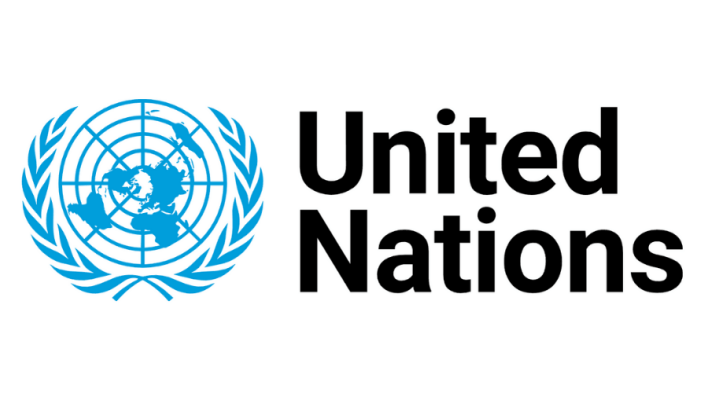 Corona will cause damage to developing countries.
The United Nations trade report states that two-thirds of the world’s population lives in developing countries. These countries may suffer major economic losses due to the Coronavirus crisis. For this, a rescue package of Rs 187.50 lakh crore is required. Poverty was expected to decrease but will increase due to corona.
The World Bank has given this warning because of coronavirus. In the report released on Monday, the World Bank said that it was estimated that about 35 million people will come out of poverty in East Asia and the Asia Pacific this year, of which 25 million will be from China alone. But, now it is estimated that if the economic situation worsens, the number of poor will increase by 1.1 crores.

The growth rate may become negative
The World Bank report said that the GDP growth of East Asia and the Asia Pacific could be 2.1% this year. It can also shift to minus 0.5%. While 5.8% growth was expected until last year.

In troubled times, Mera Cashier raises money from Singer Sukhbir Singh and others