The vaccine drive in India being a total mess

From vaccine shortage faced by Indian states to uncorroborated prices for the vaccines, PM Modi’s vaccination drive has proven to be a big fail! With the massive export of vaccines to other states, while depriving the citizens of their own country, PM Modi has left no stone unturned in disappointing the citizens.

The vaccination centers are brimming with people standing in long queues waiting to get jabbed just to know in the end-time that the vaccines are no longer available. This mismanagement and inexplicable supply of vaccines turned India into a graveyard during the second wave of COVID. 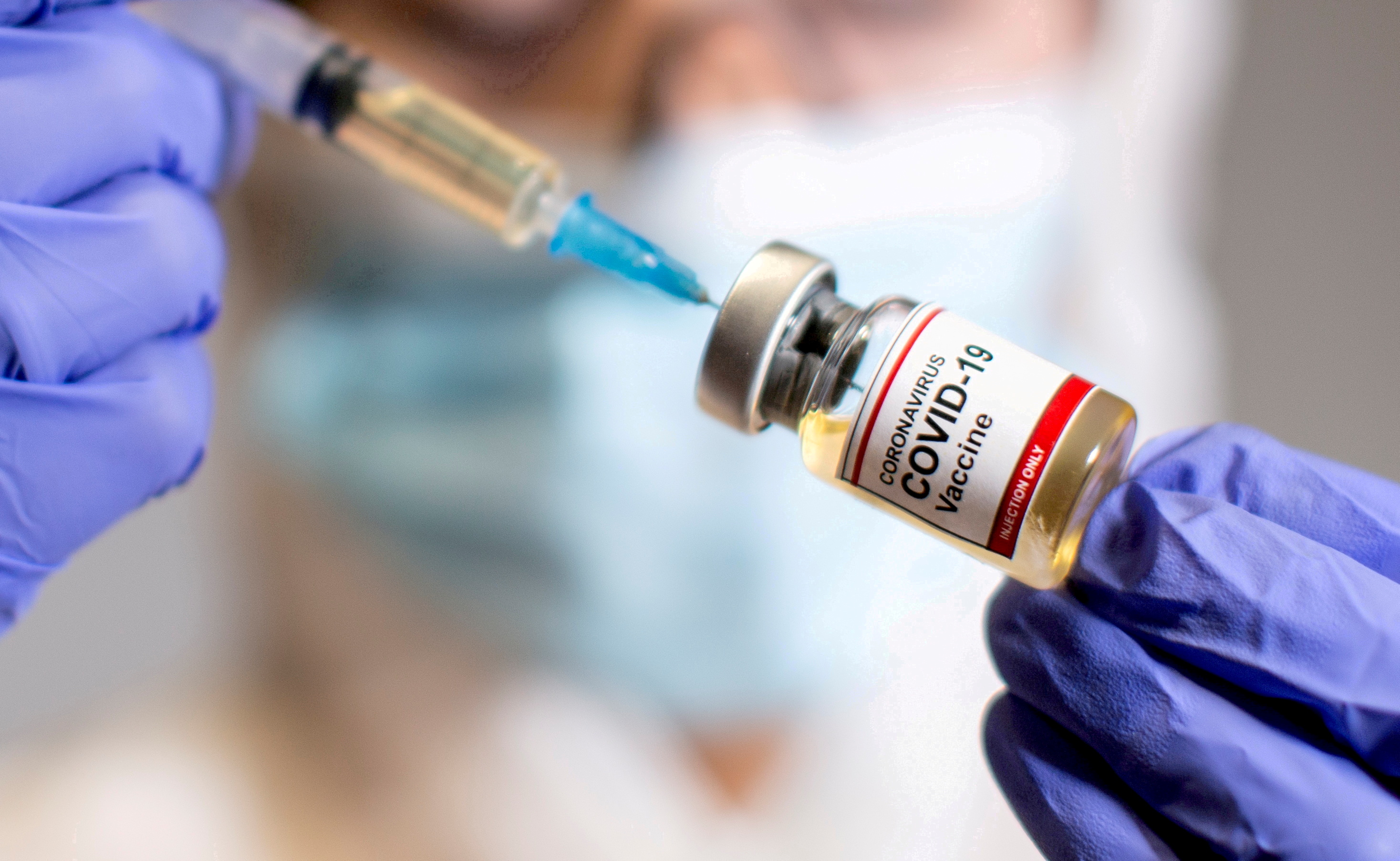 Vaccines could’ve saved thousands of lives if administered on time. But the improper management in the distribution and administration of vaccination, many people had to face the misery of losing their loved ones. The search of hospital beds and oxygen cylinders turned into a zombie apocalypse-like situation, where the people were ready to do everything and anything to get access to the precious life-supporting supplies.

Nevertheless, the prime minister became indolent, not caring to address the nation when India was combating the virus and became “Atmanirbhar.” So, it is pretty evident this was the Atmanirbhar Bharat that our PM Modi was talking about!

Do you remember the famous ‘coalition drama’ during the Congress-era in India? Everything that the Congress government failed to manage was blamed on their coalition partners by the party. It seems like our PM Modi is following the same path for blaming its mismanagement on others, but this time there is no coalition partner to blame! PM Narendra Modi claimed that he was busy with the planning of India’s biggest vaccination drive for months.

Indians had high hopes in their minds that they will soon get jabbed, and the country would be free from the pandemic once again. The vaccination drive began with the export of vaccines to other nations. 600 million doses of vaccines were exported to different countries by our ‘concerned’ PM to gain the title of ‘supreme leader’ and build his image. Our PM did not care to save these vaccines for Indians, as these 600 million doses would have vaccinated almost 40-50% of our population!

Nevertheless, the ‘planning’ which Modi used as an excuse to dodge his responsibilities was of the upcoming Bengal elections and not of vaccination. The greed and hunger for winning the most formidable constituency in India grew more profound for our PM and forgot to look at the dying patients, crying for help from their PM. 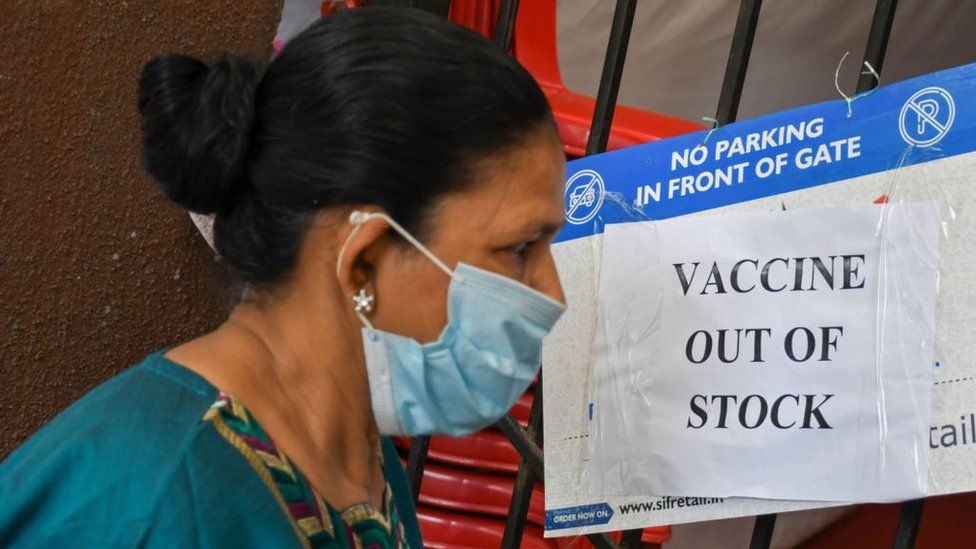 In April 2021, when India faced an enormous surge in COVID-19 cases, taking its total toll to break the world record of infected patients, the center decided to junk its plan regarding the management of the pandemic. To make the states suffer more (specially non-BJP states,) the center put the vaccination responsibility of 600 million people between the age of 18-44 on the states and private hospitals.

The results of the “free and fast” vaccine, which was announced on April 19 as effective on May 1, were not encouraging. Vaccination rates have dropped almost every week since the beginning of April, according to Cowin’s government dashboard. On Thursday, faced with a series of questions about the slow pace of vaccination, NITI Aayog, the government’s think tank, released a media report entitled “Myths & Facts on India’s Vaccination Process”.

Providing children with vaccines, and other questionable issues, such as a position against a compulsory license to violate copyright laws, appears to be inconsistent with the government’s opposition worldwide.

The State vs. Central government

Let us bust some claimed by the center regarding the vaccination drive.

Fact: The central government is responsible for all the significant tasks revolving around the procurement of vaccines, providing funds to foreign manufactures, pacing up the medical infrastructure, transportation of vaccines from abroad to states, etc. The states can procure the vaccine from the center for free. GoI has empowered countries to try to get their treatment, in their explicit applications. The provinces were well aware of the country’s production capacity and the difficulty in obtaining vaccines directly from abroad. GoI ran the entire vaccination program from January to April and was well controlled compared to the May situation.

Reality: Is the centre doing favors to Indians by doing all the ‘significant tasks’ and providing the vaccines free to them? Since when government accessed the right to charge money from the public for “public goods”? The government should ensure that the vaccine reaches all, regardless of their economic background, hence providing free vaccines is the only solution. Even if one person is left non-jabbed, it will act as a potential carrier of the virus to others. All other countries in the world are running their vaccination drive under the jurisdiction of the central government and by providing free vaccines to its citizens.

Then why is the Modi government boasting so much for doing the bare minimum? The statement released by the government is skeptical. They are gloating about the ‘successful’ vaccination of the Indians. But it does not specify whether the vaccination drive was successful for all or some. The vaccination drive ran smoothly for the doctors and Healthline workers. But we all are very aware of the situation faced by the general public. Does the government say it has chosen a bad vaccination policy – one that will take the country’s time and resources to compile international tenders, and which they know will not work – simply because of political pressure?

The Congress Party justified its mismanagement by the milquetoast of “coalition drama” for months in its united alliance. But in the case of Modi governance, there is no coalition to blame upon! The majority of the Indian states are demanding the uniform and liberalized vaccination policy of their citizens disregarding their age. Mamta Banerjee, Chief Minister of West Bengal, asked for the state procurement of vaccines, but she demanded that since the states can’t arrange such massive fund rates, then the centre should step into the matter. 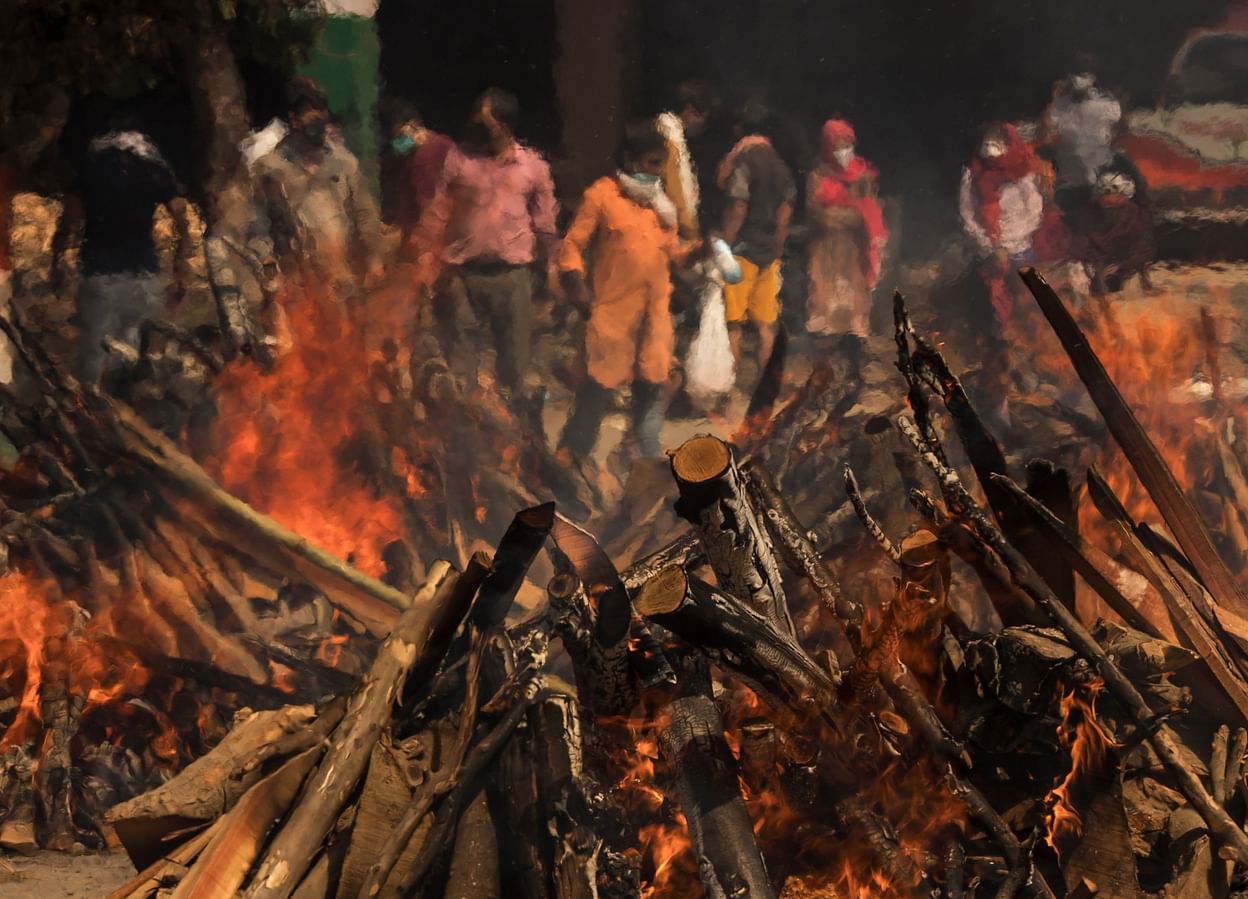 Does the Modi government claim to be so weak right now that it has given in to unreasonable demands from Mamata Banerjee even though it knows this policy will fail? In its media coverage of the new plan in April, it did not show that the sudden spirit of solidarity or compromise with these leaders leaves the new path. Instead, NITI Aayog made it seem as if the changes had been part of the program all this time. “Now, as skills and processes are stabilized, the public and private companies have the knowledge and confidence to rise faster,” he said. Is the government now going back to these claims?

India's unemployment upheaval impacted millions. Why did rural women exclaim to borne the astonishing feat of the pandemic's 2nd wave?