E-commerce major industry Flipkart, owned by Walmart, has burnt 1.1 billion USD in cash between February and July this year.

As of July 31, 2022, and January 31, 2022, the Walmart-owned e-commerce industry has burnt cash and cash equivalents of 3.5 Billion and 4.3 billion USD. The funding can not be transferred to the U.S due to local laws and restrictions. The statement was disclosed by Walmart in its quarterly report for the quarter ending July 31.

The cash that can not be freely transferred to the US is denoted as the cash in the market by Walmart in its filing with the Securities and Exchange Commission (SEC).

It was reported that on July 31, 2022, the total funding of 3.5 Billion USD, approximately 1.1 Billion USD could be accessed through dividends or intercompany financing arrangements that is subjected to approval by Flipkart’s minority shareholders.

But, the cash has been utilized by Flipkart as stated by the US retail major.\

As a result, Flipkart has burnt 1.1 billion USD in its operations between the end of January and the end of July this year.

Flipkart received 3.6 billion USD in the precious year regarding the new equity that raised funding at a post-money valuation of b37.6 billion USD.

A the same time, Walmart’s stake in the e-commerce industry has decreased by 75 percent.

Flipkart’s cash burn has remained high this year, and the people of Walmart are confirmed that the e-commerce major will yield great profits.

In June, Judith McKenna, Walmart International CEO stated that there was clear proof of value in Flipkart as the e-commerce platform has remained in profitability for a longest time. 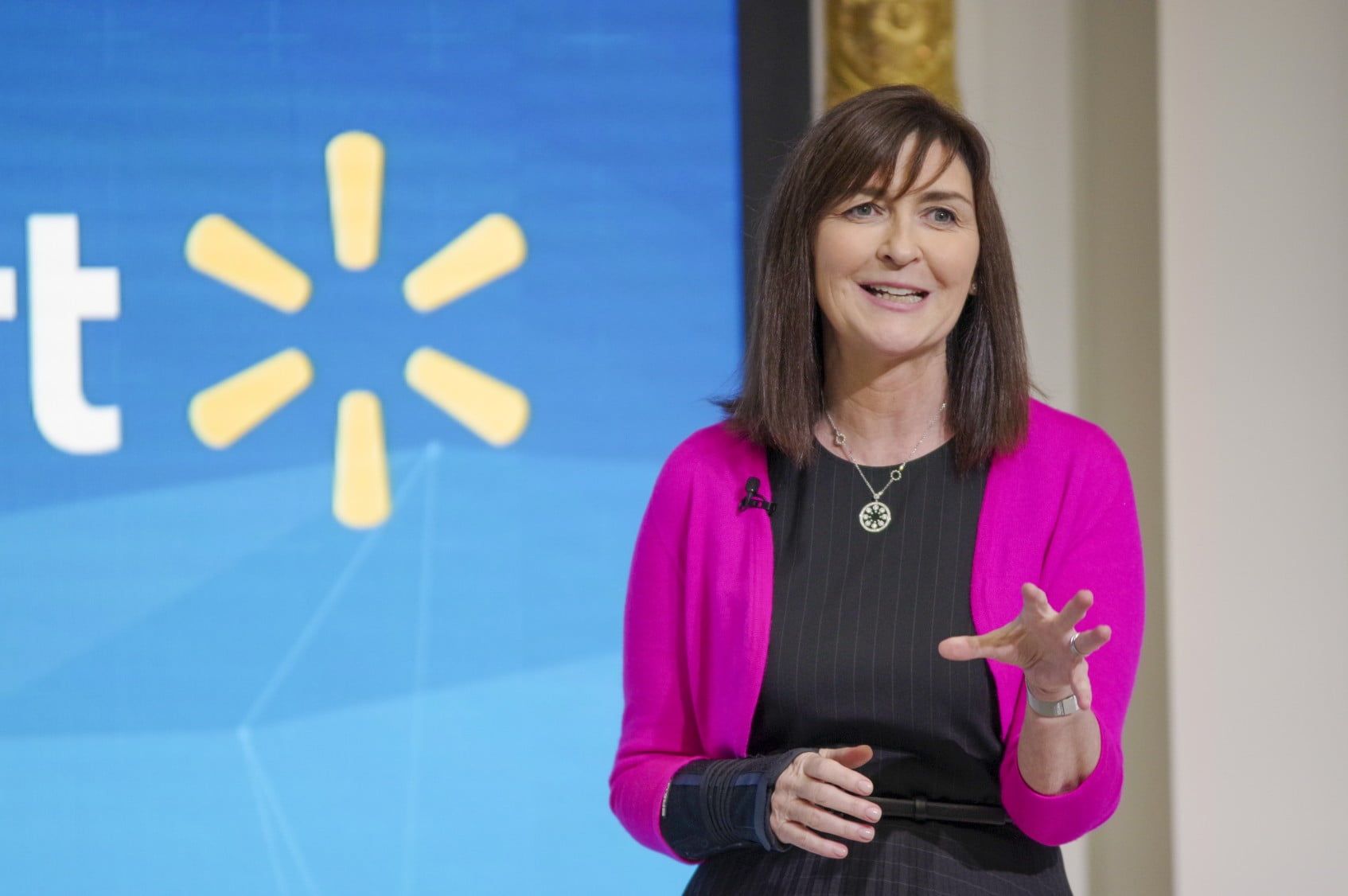 She has further revealed that the company has hit its benchmarks. Walmart would not have invested such enormous amounts if they did not believe that they could become profitable and yield fruitful results in the longer term. And the company would continue investing in Flipkart.

Media reports have been revealing that Flipkart would go for a public listing in the upcoming year. In April, the reports showed that the e-commerce industry increased its IPO valuation to 60 to 70 billion USD.

Recently, the e-commerce major has received a cash input of 1,594 crore INR from a Singapore-based parent company to prepare for festive sales in India. Earlier in March, the company infused cash worth 553 million USD to run its marketplace business.

The Indian e-commerce giant has recently wrapped its Big Billion days sale- one of the biggest festive sales in India. According to Flipkart, the sale experienced more than one billion customer visits, which include over four million first-time customers.

Flipkart is regarded as one of the most successful startups in the history of India and has increased its seasonal workforce from 115K to 250K for the festive season. Therefore, one can expect that Flipkart would be able to burn through more of its cash reserve during the ongoing festive season.

Flipkart group including, its subsidiaries like Shopsy, and Myntra has led the festive sales in India in week 1 with 62 percent profit in terms of the gross merchandise value. Flipkart has led the Indian e-commerce market with about 49 percent share in order value.

The average order value has increased in tier 2 cities, which experienced the highest penetration for e-commerce.

Flipkart’s rival Amazon has been preparing for the upcoming festive sales at the same time. The e-commerce giant based in the US has a 30-day sale going on and has included more than thirty fulfilment centres to cater to the needs of the customers. 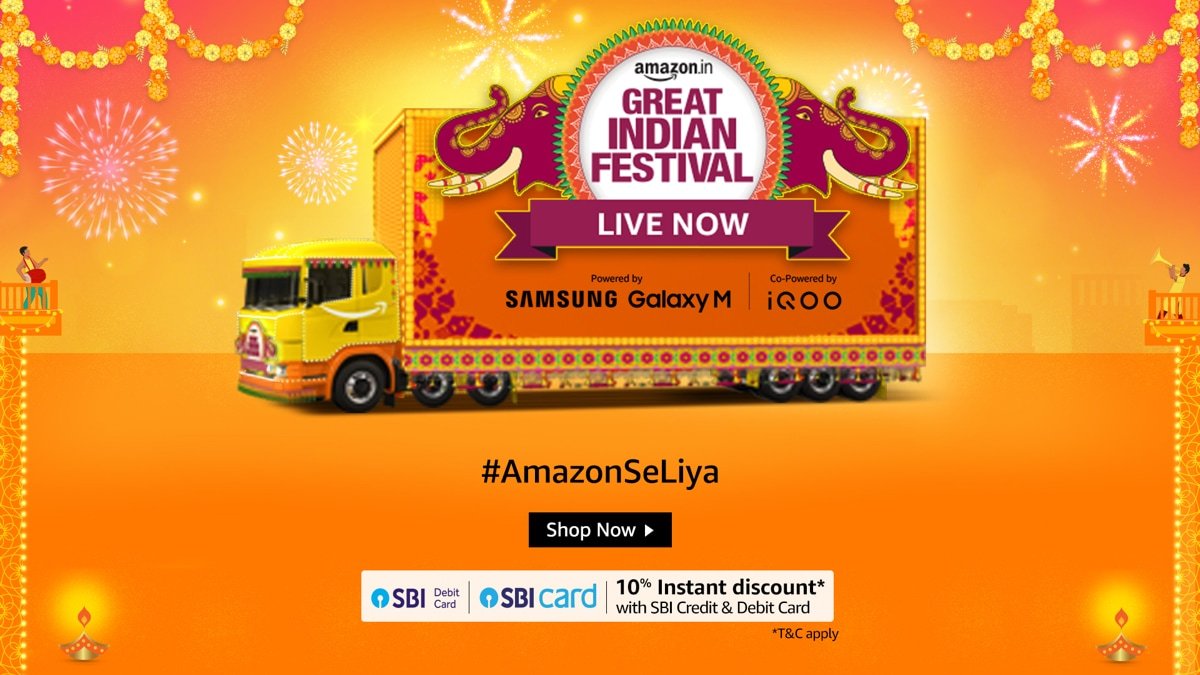 The festive day sales have been a huge success for the e-commerce industries, and they have registered an estimated growth of 27 percent estimating the sales to be around 40,000 crore INR during the recently concluded season.

Global forex reserves fall by $1 trillion in a record drop.