Why do we still need to buy crude oil and enlist the aid of nations like Saudi Arabia if the US is the world’s largest oil producer?

The expense of filling up the gas tank is causing one of the most significant economic shocks in American history, and high oil prices and energy-related concerns are shaking the world economy.

Unfortunately for American drivers, it’s a commonplace in a nation that ranks among the top oil importers while also leading the world in oil production.

Amid the busy summer travel season, the price of gas has begun to decline, providing some little comfort. But the national average for these prices is $4.40 a gallon.

President Biden‘s failure to persuade Saudi Arabia to increase output and the controversial decision to move 5 million barrels from reserves to Europe and Asia has brought the frustrating dichotomy of America’s oil export/import status to light.

It can be discouraging to see American oil leaving U.S. ports more quickly than foreign oil is imported, especially when a tank costs $75 or more.

The only thing that has changed about this problem over the years is the nature of the situation.

Driving from the rear

Since 2018, the United States has been the leading producer of oil in the world (including crude, other petroleum liquids, and biofuels). It’s not even close, according to the U.S. Energy Information Agency.

According to the EIA, as of 2021, the United States produced 18.88 million barrels per day, or nearly 10 million more than Saudi Arabia in second place and Russia in third place (10.78 million).

See also  Miss Traveling? These Countries will Pay the Tourists to Visit their Land in the Post-COVID Era!!

Therefore, it should be true that the U.S. would not be as dependent on foreign oil and that energy price concerns should lessen because U.S. inventories would be more than ample if America is producing nearly as much fat as it imports and interest in renewables is rising.

Not by any means.

The causes of the import/export disparity are relatively simple. Leading among them are:

According to a 2020 analysis by Rystad Energy, a private energy research company, Middle Eastern oil reserves have the lowest production costs in the world, at $31 per barrel. Oil produced in the United States from deepwater wells costs $43 per barrel, whereas oil generated through fracking costs $44 per barrel.

Energy as a weapon: Prices are frequently correlated with how countries view their oil’s economic, geopolitical, and environmental effects.

Some issues are more pressing than others. For instance, oil is frequently cited as a tactic used by Russia to secure concessions during its invasion of Ukraine.

President Biden eventually signed a restriction on Russian oil imports in response to the Russian invasion, but it’s unclear how much the prohibition has deterred Vladimir Putin. With fast winter approaching, European access to crucial Russian oil is suddenly questionable.

The United States faces a fundamental difficulty since a significant portion of its refining capacity was intended to handle the heavier, more difficult-to-refine crude supplied from the Middle East and other regions. That American capacity wasn’t designed for processing the light, sweet crude typical of the prosperous oil fields in Texas, Oklahoma, and other places.

According to the American Petroleum Institute, switching U.S. refining capacity to light crude might cause great market instability and risk significant existing investments.

Most of the time, attempts to address this discrepancy have failed due to environmental objections or other political realities. Most people think nothing will change until new refining capacity is operational or the existing capacity is increased to accommodate what the United States produces. Such a change would be costly. 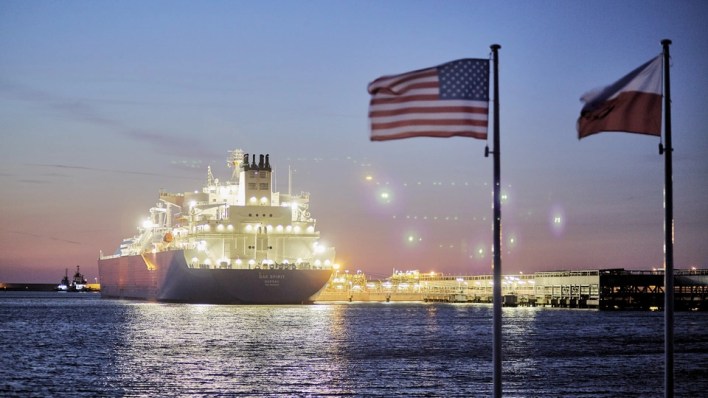 As refiners buy Russian crude available at a significant discount following the crisis in Ukraine, Russia has surpassed Saudi Arabia to become India’s second-largest oil supplier after Iraq, according to industry data.

About 25 million barrels of Russian oil, or more than 16 per cent of their total oil imports, were purchased by Indian refiners in May.

According to the data, Russian-origin crude increased to 5% of India’s total seaborne imports in April for the first time, up from around 1% in 2021 and Q1 2022.

In May, Iraq continued to be India’s top supplier, and Saudi Arabia is now its third-largest provider.

India consumes more than 85% of the world’s oil, which is imported, ranking third behind the United States and China.

See also  OLA Claims To Launch A Tesla Like Car In India, In Reality Not Even Able To Handle Its E-Scooter Issues. Height Of Over Confidence!!!

Russia’s Ural crude oil price has dropped as fewer international governments and businesses have chosen to avoid purchasing Russian energy exports in the wake of its invasion of Ukraine. Due to this, Indian refiners purchased Russian crude oil at a discount of up to $30 a barrel.

Before now, the disadvantage of crude was its expensive freight.

Despite The Fact That China Is Continously Taking Control Of Border Land In India, Indian Defence Minister Rajnath Says India will emerge victorious in case of any war

Monkey pox: Learn what a global health emergency is, what precautions must be taken, etc.