Americans with annual incomes of $100,000 or more are “very concerned” about inflation, which is at 65 percent.

Even people who earn six figures a year are concerned about inflation, and this is how they decide to spend their money.

According to the survey, 46% of respondents have to limit household expenses because of inflation, or you can say the rise in prices, and 34% of respondents said their financial situation is worse now than it was a year ago. In the scenario when inflation worsens, 38% of consumers want to cut back on their expenditures. 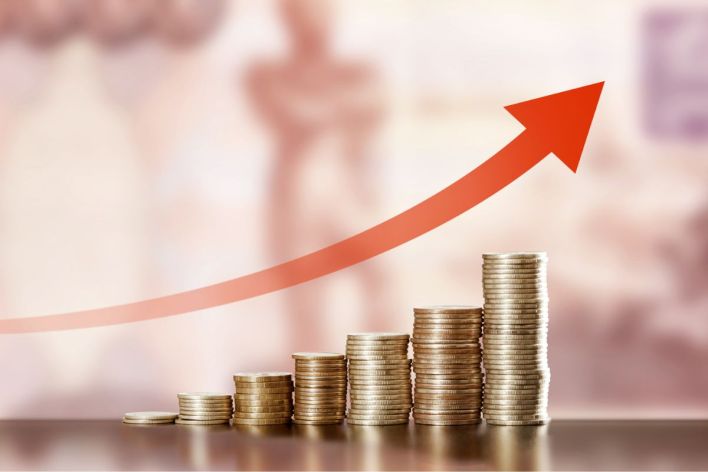 If costs stay the same, people are concerned about what would implement for them in the future and how would they manage their lifestyles.

Consumers have had to pay more for everything over the last year, including rent, food, and gasoline, costing households hundreds of dollars more each month. The Consumer Price Index, which monitors changes in consumer goods prices, rose by 8.6 percent in May, the highest rate since 1981. The most recent report is expected to be released on Wednesday.

The survey found that people are most likely to limit their dining out, followed by vacation and out-of-home entertainment.

When will the inflation rate start to fall?

According to economists, reducing inflation will take some time.

The Russian invasion of Ukraine, a constrained supply chain, and excessive demand have all contributed to inflation, according to Jared Bernstein, a member of President Joe Biden’s White House Council of Economic Advisors.

According to the most recent study, the demand component is seriously behind, Bernstein stated on “Squawk Box” on Monday.

See also  As the Agneepath protest enters its 4th day, 369 trains have been canceled, and many people have been arrested for vandalism

The supply chain restrictions are still in place, he continued, “but they’re substantially loosening up.” Putin’s price hike is still a significant element and is having a detrimental effect on both the markets and the real economy.

How are your funds doing? 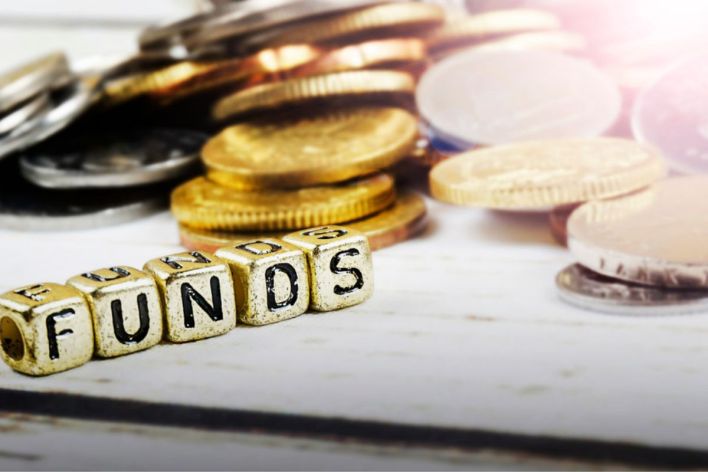 You should take charge of your financial situation as the first step in navigating rising prices.

Take into account your finances, debt type, and amount, as well as your income and spending. According to Eweka, we only have control over our expenses, financial choices, and personal decisions.

You should also immediately put in place other important safeguards, such as protecting your budget with emergency cash reserves and your income with disability insurance.

Think about “needs” against “wants.”

Once you’ve identified where your money is going, divide your spending between essentials and wants, then start cutting back on the extras, said CFP. Carolyn McClanahan founded the business and serves as its director of financial planning. She is based in Jacksonville, Florida.

Dining out frequently is less nourishing and more expensive than cooking at home, according to doctor McClanahan. To cut costs when grocery shopping, use coupons and price comparison websites.

There will be occasions when you are rushed and tempted to order supper delivery. McClanahan cooks a lot of Sunday food and freezes it for specific nights.

Carpooling, planning road trips to cut down on travel, and, if possible, working a few days a week from home can all help you save on gas.

Examine your credit card for recurring transactions such as subscriptions. If you aren’t making the most of your membership, McClanahan advises cancelling the service.

See also  PM Modi is being attacked so directly by KCR

According to McClanahan, a member of the CNBC Financial Advisor Council, it is normal to worry about the cost of products and services rising. Still, you have no control over this, and worrying excessively about it is harmful to your health.

“Only think about the things that you can manage,” she urged.

Making smart financial decisions is the only thing you can do to limit the effects of the outside environment on you.

Six-figure earners in the United States are anxious about inflation. 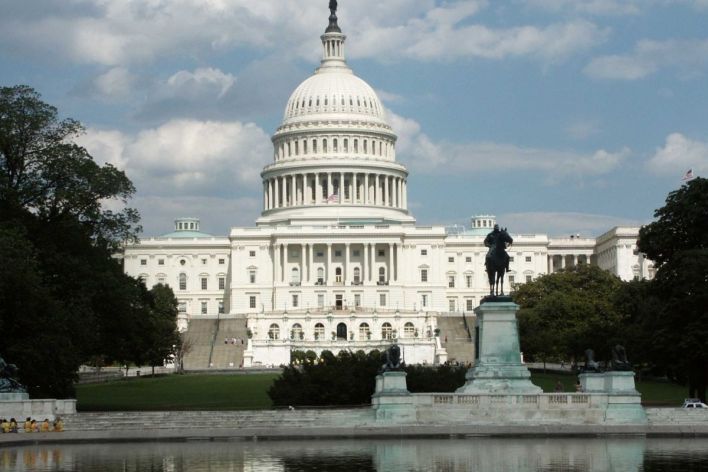 One would assume that American households making $100,000 or more would not be overly concerned about rising inflation. After all, even in difficult economic times, having a six-figure income has certain benefits.

According to recent research, even wealthy Americans experience worry about the inflationary gloom that hangs over the country.

96 percent of high earners are worried about inflation, while 65 percent of Americans who make six figures a year are “extremely anxious” about rising costs.

According to the report, which polled 1,000 U.S. adults with annual incomes of $100,000 or more, 34% of high-income Americans believe their financial situation is “worse off” than it was a year ago, and 38% are tightening their spending controls.

High earners may have valid concerns. The U.S. inflation rate is at its highest point since 1981, with no obvious path to relief in sight.

Nearly 150 million adults in the United States, or more than half the country’s population, live paycheck to paycheck, according to data from LendingClub and Payments research.

And those who lead a life on the edge are not all people with ordinary incomes.

According to our research, higher-income borrowers are more likely to be married, have children, and have a college degree, according to Lending Club’s Anuj Nayar, financial health officer. They also frequently borrow money to finance their lifestyles and have more significant financial obligations.

Flexibility probably gets harder for those in this wage range,” Nayar added. They are more likely to be struggling financially.

Wealthier Americans’ wailing over high inflation, according to some financial gurus, is excellent news for the economy.

Howard Dvorkin, chairman of Debt.com and a financial consultant for close to three decades, advised consumers not to conflate “worry” with “insolvency.” “I’ve seen that when your income increases, your concern for the economy increases.”

In that sense, the data is encouraging since it informs Dvorkin that Americans making six figures are already preparing for the worst. He stated, “They’re hoping for the best while bracing for the worse.”

Those who are already in debt might not have the means to take any action besides crossing their fingers.

Covid-19 Pandemic Winds Down Vaccination in 3 Decades drastically leading to a strained health system: WHO confirms