Agonizing against the healthcare professionals for the shortage of hospital amenities is the most peculiar agenda that the Indian citizens picked up. We haven’t voted for the hospitals in the elections, and they should not get blamed. The high concerning thing is that the government is getting through the scrutiny way long, and they are the actual culprits of the devastating hitch. The question has always been how well prepared is India to face the pandemic. It appeared like India let its guard down too soon.

As 2021 began, India was thought to be slowly seeing the back of Covid-19. The hospital beds are filling up with patients, the hospitals are left with no facilities to cure more patients. The government that had ascertained an adequate supply of infrastructure, vaccines, and all health related-services has turned down the expectations of the Indian citizens. Worrying signs over the shortage of beds and medicines were affecting the Indian citizens.

From the start of the pandemic, the worrying signs were there as the healthcare system did not have the capacity to deal with an exponential number of cases. According to estimates collected by May 15, 2020, India only had 3.63 public ICU beds per 100,000 population. The staggering loophole that was created when the per capita availability of ICU beds tremendously differed both between and within states. And even today, that situation hasn’t improved. The government seems to lack urgency in dealing with the pandemic. The claims have been all high stakes, but the return grueling.

We are standing on the edges of another downfall because the government took its foot off the paddle way too before or it wasn’t even concocted in the first place. We would better know the hype of numbers with an example. For instance, in Madhya Pradesh, out of the 50 districts, as many as 30 districts had no ICU facilities when the pandemic emerged in India.

This situation even got worse as we went through the later stages of the year. Cases rose alarmingly till the middle of September 2020 while the severity of hospitalizations increased. Although patients were observed queuing in lines to get the much-needed help from the health departments, the doctors were helpless due to the Government’s lack of preparation. The toll surged when the government decided not to enact prompt measures to combat the virus in its initial stages.

How did India fare in coping with Covid-19 in the first year of the pandemic?

In the initial phases, when almost nothing was known about the virus, there was much speculation that India would come out experiencing the worst of Covid-19. But the government focused on physical distancing, but it was done selectively. These unverified expectations led not only to the neglect of early precautionary measures like the contact tracing of travelers returning from abroad but also to the expression of plainly unscientific opinions on containing the virus.

However, there were fears that the cases would sustain the 1,00,000 mark every day. It was substantially reduced by Early December. It appeared that the country had put the worst behind it, but if only that was to be the case. There was an absence of community and humanity in how the government responded to the Covid-19. Even before the pandemic, India’s hospital infrastructure was way below the average, which led to many people losing their lives. We may never know how many died during this ordeal, not of the diseases but of the events surrounding it.

No state agency cared to monitor the testing samples, or even supply more hospitalized beds for instilling more patients. India had fewer hospital beds and doctors per 1,000 People than any of those countries. A significant section of people might not even have adequate facilities for washing hands, which meant the situation was concerning. Many of the figures used for the analysis from the World Bank appeared with a lag but provided a broad picture of the gap between India and key affected countries. 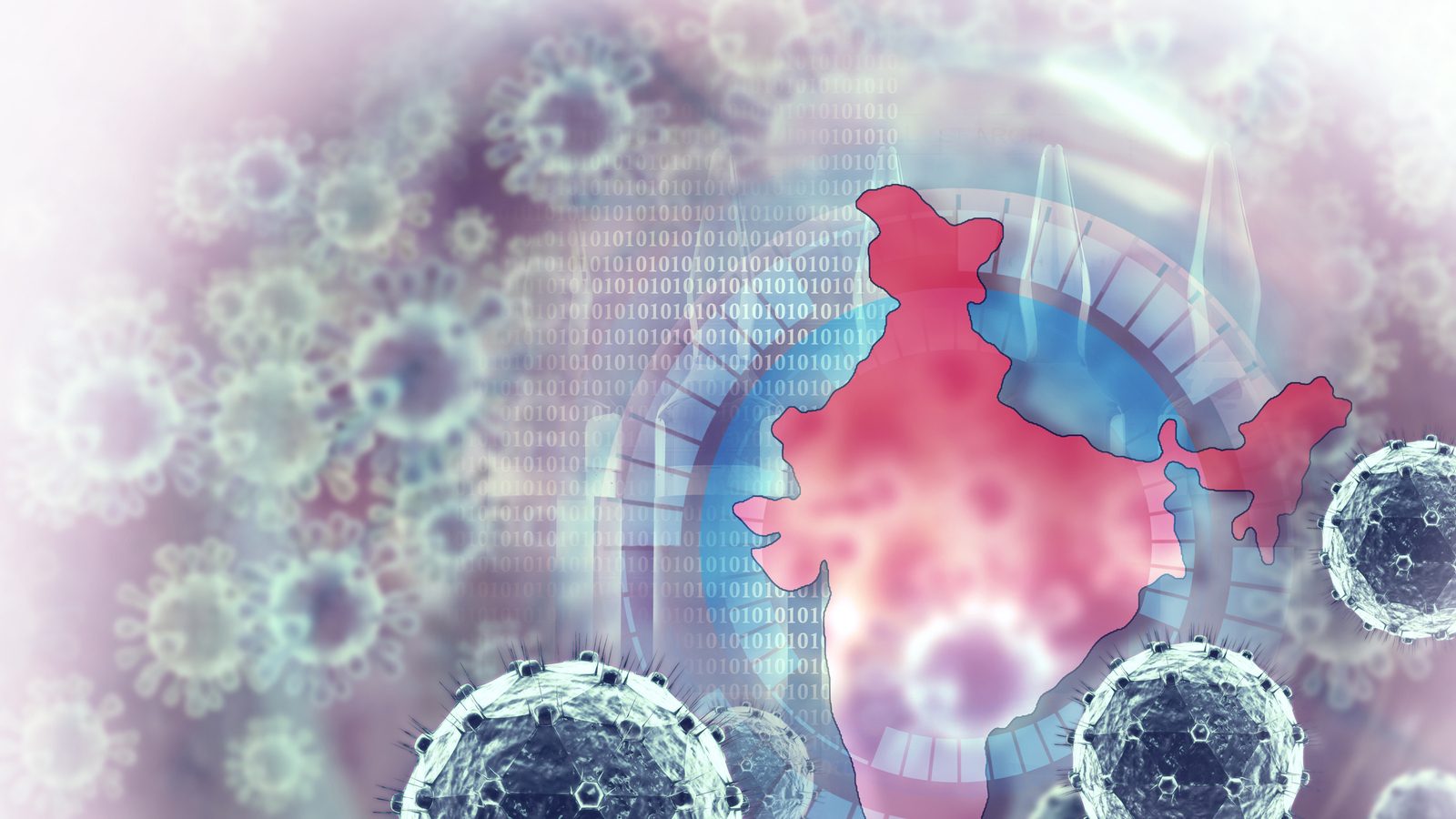 Has the severity of hospitalizations reduced in the past year or is the situation still the same?

When a pandemic like this hits any country most health care infrastructure will fall short. But the fretful synopsis posed by the government was way different. While the ministers across various states claimed that the government has been proactive in dealing with Covid-19, the figures don’t justify it.

With the growing numbers of coronavirus in India since the first year, more information is being disseminated about preventive measures such as social distancing and sanitizing. The government has shifted away from taking action on the absence of hospitalizations, beds, facilities, and doctors. Most Indian people are peculiar about the second wave as we saw that India was diverted towards poverty which made private healthcare expensive and unaffordable.

The severity of hospitalizations has increased over the past year despite the government putting actions in place to expand the expenditure on healthcare infrastructure. The cases moved so steeply that it became inevitable that the shortage was going to be present at some point or the other. We focused on the availability of Government hospital beds for prolific states in India. There were a total of 7,13,986 government hospital beds available in India.

It amounts to 0.55 beds per 1000 populations, which means that the elderly people were more vulnerable and required more beds. In not being able to do so, they faced the repercussions of losing their lives. In the context of this year, the surge has been more threatening that means we have been more vulnerable to the majority of the age groups. Infrastructure facilities have increased but ever so slightly that it won’t have any effect on reducing the difficulties. 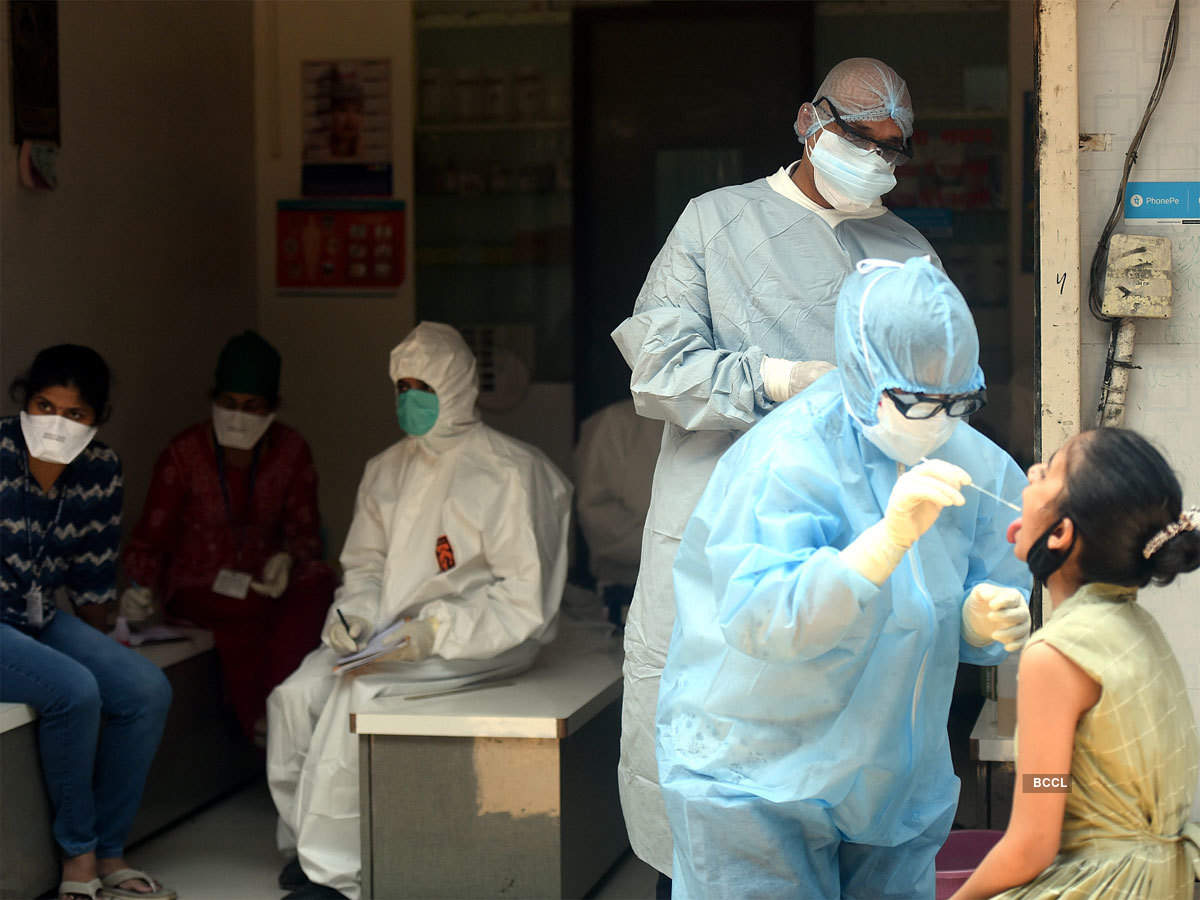 The low capacity utilization curbed the business to expand. And with the demand restraining downwards it became more unlikely. The largest component of India’s income is agriculture, and even the farmers complained about the loss of income. The government needed to push purchasing power into the hands of the vast unorganized sectors. Instead, it opted out of pushing supply-side policies to help the businesses. It was once again a highly critical avenue as it crippled the interests of the farmers.

Even these policies didn’t work out as changes in farm laws and labor laws and privatization proved counterproductive. With the protests breaking out in large masses, it felt like the Government didn’t have the power to keep the plan in progress. The demand didn’t pick up as expected which led to fewer investments in businesses, healthcare frameworks. The government tried to increase the availability of loans but with extent pressure to maintain expenditure the industries collapsed.

Life versus Livelihood, the Motive that the Government Adhered.

The Indian government has used the pandemic to push through pro-business policies that it has wanted to implement since it came into power in 2014. The government’s pro-business stance is clear from the way lockdown was handled. It was eased when India had a rising number of cases.

In the later stages, the businessman pressured the government to open up businesses as it was facing losses and they posed the issue of Life versus Livelihood. Even if the government opened the lockdown, it was not for the ailing workers but the businessmen so that they can procure higher revenues. The dichotomy posed was false. If life can be preserved, the work could be generated later on.

The Indian government was happy to contain bulk stocks of food grains so that life could be saved even without work. But the conservative strategy became a curse as the grains were not distributed equitably across various communities. The premature opening up of the lockdown was inevitable, the guard was let down, and the disease proliferated.

The harsh times haven’t changed and we still face the absence of a resolute spirit. The government was inconsistent in testing regularly, and thus the figures were hidden under the cosh. The strategies deprived the benefits to the different classes, and the Government did little to uplift their income. 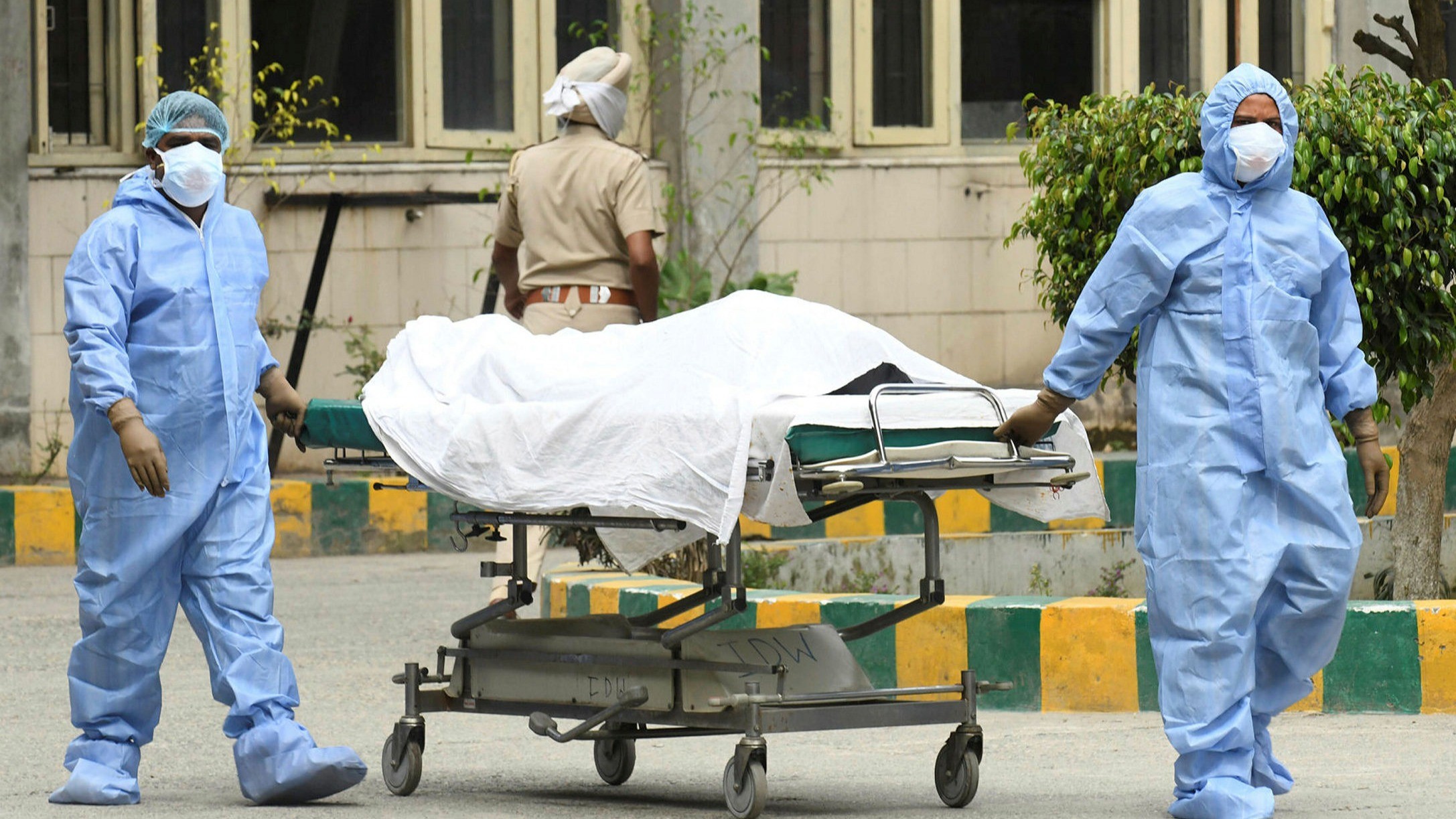 Recent stories have shown that the government is demeaning the healthcare workers.

The government recently has scrutinized doctors for not being able to control the spread of COVID-19. Shocking visuals came from Indore where a renowned surgeon was demeaned in front of the hospital staff by BJP leaders. The latter blamed the hospital for not being able to control the severity of hospitalizations. How come you could expect the staff to work proficiently when the government hasn’t provided the facilities and the urge to cooperate.

It is shocking for an authorized representative of the government to drown in such cheap tactics. We haven’t seen any Government changing its stance as frequently as the current regime. Many such cases have happened across the course of the pandemic and rather than giving them their cooperation the government resorted to saying hard-hatted words.

The New Normal, A prime Initiative Fallen to Threads

The world has headed towards new age with increasing automation, digitization, e-commerce, etc. Workers needed to get paid incentives so that they can face the challenges of a future surge of the pandemic. In the last 20 years, coronavirus is the seventh virus to have infected humans, and this time the consequences were staggering. The poor needed to jot their income in enormous numbers to be able to take care of their families. While the situation eased down after the lockdowns relaxed, it didn’t have any effect on the poor.

The pandemic is continuing with second and third waves hitting nations in spite of the ongoing vaccinations. But compared to March 2020, India is in a worse situation with infections rising rapidly. However, the government did impose the lockdown recently, but the infrastructure amenities haven’t improved, and it became tough to contain the virus. Economic recovery slows down despite vaccination, and achieving the level of GDP in 2019 becomes impossible.

The disease has shown that it has to get tackled globally, collectively, and swiftly. Delays can cause further disarray, and the already crumbling situation could become a curse. Testing and tracing were inevitable, but the government focused more on the norms rather than extending the pace of tracking infections.

We are not sure whether the situation will improve, or the government will continue to pose its tactics to deprive the middle-class communities of the basic amenities. Today, news reports surfaced that a new variant might be surrounding India, and If that is the case, then India’s healthcare structure doesn’t have enough beds to even test the disease. And it is getting more and more concerning that the government isn’t even bothered to be optimistic.