Google shuts down the “Questions and Answers” feature, which was so much similar to quora, was immensely popular among the users and had a never-ending list of questions related to the ones we ask, something that used to drive the search engine has now been reported to have taken a seat back. This feature is reportedly all set to depart by the company after almost 2 months.

Google is expected to shut down its questions and answers service by June 30, as reported by the Android Police. The support page of the topic has been updated telling their users about the departure of that feature on that particular day.

Now when we look at it, the feature is not something that has existed on the search engine since many many years ago. It has been observed that the feature is quite new and that it had been introduced only a couple of years ago. So when you click on one question, many related questions and answers start popping up. Google has also allowed the publishers to respond to the questions posted by various users on the search engine.

Even though the company’s website does not own the fact that this feature is India-specific, it is still believed that this feature has been introduced primarily for the Indian market. According to Google’s documentation, the contributions on the google search do not function in different languages and many countries or regions. With this feature, we are allowed to ask questions and get answers to our questions based on the search. 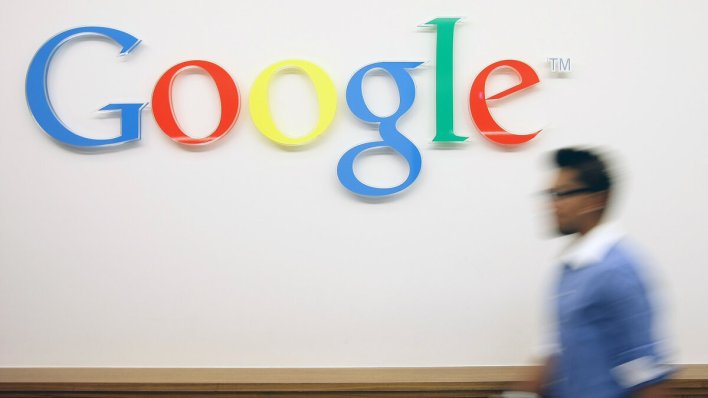 The company has allowed the export of users’ contributions on the same feature provided by Google in the past. Therefore, if you have made any sort of contribution to the questions and answers feature of google over the past few years, Google allows you to export all of your contributions through Google Takeout.

Founded in the year 1998, Google is an American search engine introduced by Sergey Brin and Larry Page. Google resides at the heart of most Internet users today as 70 percent of the total online search requests coming from the entire world are tackled by Google itself. The headquarters of the company is situated in Mountain View, California.
The story started in the year 1995 when Larry and Sergey met for the first time. Studying at Stanford University, Larry Page was a Ph.D. student then while Sergey was still considering studying there.

They began working on a search engine that was called BackRub in the year 1996. The idea that inspired the name of the search engine had something to do with the number of back-links the page had. The engine was reported to have worked on the Stanford servers for over a year before it reached the bandwidth limit and was eventually forced to move. The engine Google.com got registered in the year 1997 on September 15th.

The name Google was inspired by the mathematical numerical term called “googol” which means 100 zeroes following the number 1. The idea was that the founders had a goal of organizing about infinite information available on the internet.

See also  Waymo brings in $2.25 billion from outside investors, Alphabet

Google Friends Newsletter was launched in the year 1998 by the page, mainly to aware the fans about the company. However, now it has been replaced by blogs like Google+.

In the year 1998, the co-founder of Sun Andy Bechtolsheim offered a check of about 1 lakh USD to the then not existing company that was Google Inc. More money kept coming in as investors kept investing, it was known that Jeff Bezos, the founder of Amazon, was one of the early investors.

So there Google was, making its way to the top, standing amongst the best search engines in the world when finally the search engine came out in the year 1999. Within the same year, the two founders Bryn and Page started the first Google offices in Menlo Park, Ca.

The company’s mission was then simply just to organize the entire information that is found on the internet and make it available universally useful.(Google shut down)

Later on, in the coming years, Google started paving its way for success by hiring well engineers, sales professionals, computer scientists, marketing staff, etc, and hence changed their garage office to a legitimate office located in Mountain View, California. This office campus setting being known by the name “The Googleplex”

It is important to note that in the early years of Google, in about the 1990s, Page and Bryn had almost sold the company at many instants. It was reported that companies like Excite, Yahoo, and many other silicon valley companies approached Google co-founders so that they could buy the company for about 1 million USD.

Fortunately, the deals kept failing and this worked out in the favor of all of the Google employees as well as the millions of investors and hence Google and the co-founders were successful in securing the hold of the company in the Internet search engine markets. 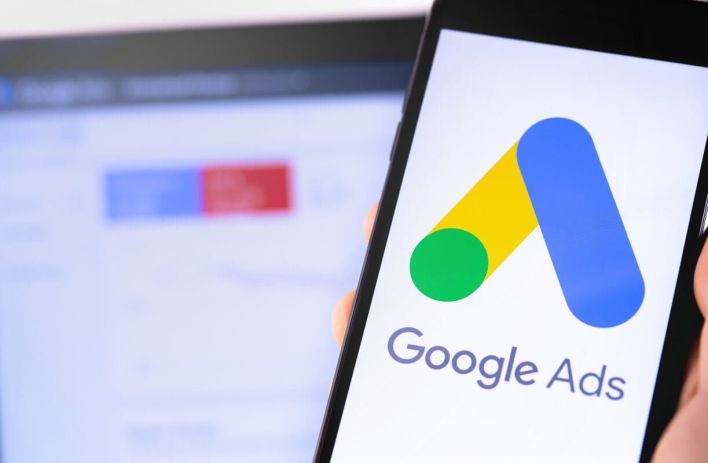 In the year 2002, Google reached heights by introducing what was called Adwords, where it was paid based on the number of clicks the advertisers’ websites were experiencing. This was called a pay-per-click, making itself a third-party advertising platform.

It is interesting to note that yet again Yahoo had a chance to get Google when Googled demanded about 3 billion USD for funding but the technology company declined. Not so bad for Google, since it found the money elsewhere. The Google Adwords launched by Google has helped the company made a tremendous profit over the past 16 years or so.

Some other factors that helped the company grow and make more success were the launch of various key initiatives like Google AdSense, launched in the year 2003. This was something that helped many companies to connect wi6th advertisers globally at the click of just a button. The email product by Google called Gmail, which is currently one of the top email services internationally, was introduced on April 1st, 2004.

RBI, State Of Economy Report: Travel And Supply Restrictions Could Disturb The Supplies, May Result In Fuel Inflation

CORONAVIRUS Will Stay But COVID Vaccine Will Fortunately Cushion The Economy!