Both the brands, BoAt, and Tagg Digital have been in conversation for more than two months regarding the same and the contours of the deal are said to have been finalized. It is said that after the deal is completed, the team and the co-founders of Tagg would join BoAt.

Currently, BoAt has been successful in establishing itself as one of the strongest brands when it comes to true wireless stereo TWS or headphones and Bluetooth speakers space.

In Counterpoint’s Q1 data for the year 2021, BoAt was ranked as a top player in the TWS segment for about three consecutive years, which indicates that BoAt has indeed established itself as the top brand in the market.

As reported by Counterpoint, the company had about 28% market share in the TWS space in the last quarter. The boAt is looking forward to strengthening its stand in this space. When we talk about Tagg digital, the company was founded by Amitesh Bharadwaj, Rohit Dhingra, and Saurav Prakash. The company manufactures wireless earphones, buds, smartwatches, speakers, and earphones. The company is five years old and it is said to be pure-play bootstrapped and has not raised any amount of capital to date.

According to the sources, the size of the deal would range anywhere from 5 million USD to 8 million USD and the transaction is said to be announced real soon.

The boAt has recently gained immense popularity emerging as one of the top D2C brands in TWS, wearables, Bluetooth speaker space. With campaigns and apathy against Chinese brands, the made-in-India campaigns favored by BoAt have also helped the company get enough emphasis.

As of January 2021, BoAt had raised about 100 million USD from Warburg Pincus, which is a New York-based private equity fund. With the proceeds that the company has gained, the company is building local and R&D manufacturing capabilities.

The boAt has been able to make a profit having three times a jump in its operating revenue in fiscal 2020, which was different from most of the other consumer internet companies. 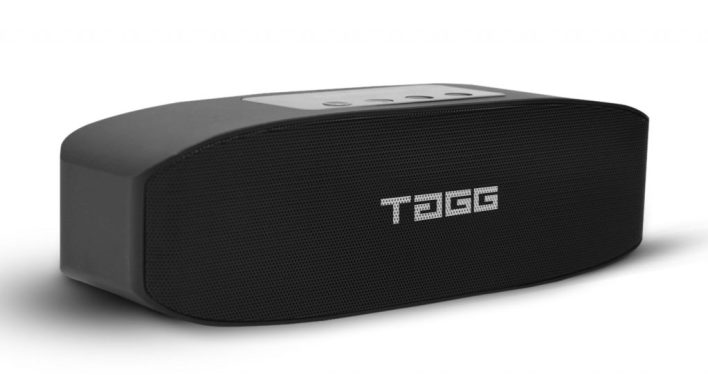 As it was reported, the wireless headsets contributed almost 53.6% of the total sales whereas Bluetooth speakers and wired earphones were sought to have made up about 16.1% and 18.8% of boAt’s total revenue. Accessories that included cables, data banks, smartwatches, and chargers were sought to have accounted for the remaining 11.5% of the collections during the fiscal year 2020. 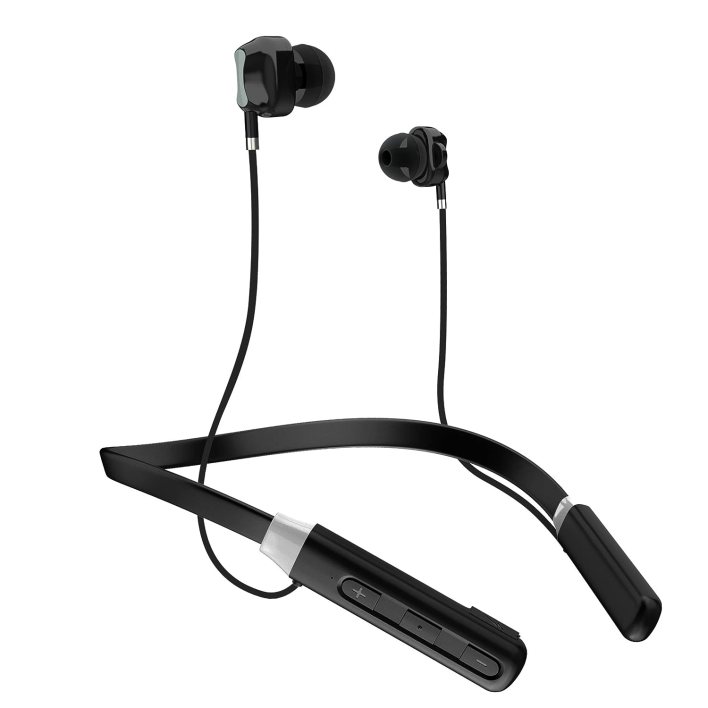 A little about the history of BoAt

The company was founded in the year 2016 by Sameer Mehta and Aman Gupta and the company is said to present in 5,000 retail stores which are supported by 20 distributors.

The startup serves almost 10,000 units per day and about 4 million units every year and along with this, the company also claims that it has served more than 20 million Indians to date.

The approach that the company uses and is one of the reasons why the company has grown at such an exponential rate is the “customers-first” approach. It is said that almost 80 percent of the sales come from e-commerce platforms such as Walmart-owned Flipkart and Amazon.

BoAt paid attention to the reviews given by their customers online and learned what other businesses could not and did not want to learn, which was that Indians adored products that we’re able to be a part of their lifestyle.

The company says its main idea is to listen to its customers and cater to their needs. They say that in the world of D2C, feedback coming from consumers is instant and all they do is listen and build their brand.

The co-founder of the company has said that the company is ahead in the race and the reason for this is majorly the constant feedback that they receive from the online community.

The boAt is considered as a pun on the journey of an individual to a particular place where they are at peace and feel at ease while forgetting all their worries and troubles.

The founders of the company in the year 2014 started to Imagine marketing, which is a parent company of BoAt having about Rs 30 lakh raised from friends and family, and with that, they were able to design their very first product, which was called BoAt BassHeads225 and was launched in the year 2016.

Clubs to sell liquor as takeaways in Karnataka