According to reports, PhonePe has filed a formal complaint against an AIF which is operating out of India- Ventureast Proactive Fund-II.

The complaint has more to do with the violations of the code of conduct of SEBI with regards to the recent side dealing of VPF with Affle, which is said to a bad attempt in scuttling PhonePe’s acquisition of OSLabs.

Before the SEBI complaint in India, PhonePe had already filed a lawsuit against Affle and Ventureast in Singapore High Court. According to the lawsuit, it is said that PhonePe had been deceived by VPF, as it continued to go on with the sale of its shares in OSLabs and engaged PhonePe and OSLabs even though it was reported that it had already the same shares to Affle in a side deal and both PhonePe and OSLabs had no idea about it. 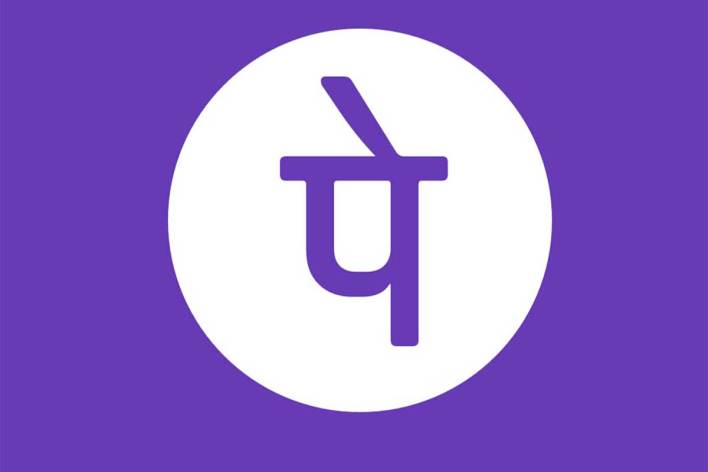 Sameer Nigam, who is the CEO and Founder of PhonePe, had said that being one of the founders, they have always stood strong with their standards of ethical and legal integrity by their investors but he thinks that these standards should apply to other investors in startups as well.

He adds saying that in this case, not only did VPF has broken the code of conduct of SEBI but has also majorly neglected its role as one of the largest shareholders of Indus OS.

He believes that it is important to file a complaint not just because it is that important, but also to save the larger startup ecosystem. He also says that they have a very strong case and they believe that they will win on both fronts.

PhonePe’s acquisition of Indus OS for about 60 million USD was almost in the final stages. They had a plan for the startup to work with the switch of PhonePe, this service will help multiple apps to come on a single platform. These apps would include RedBus, Goibibo, Ola, Delhi Metro, Myntra, and Grofer.

Affle also added that they have no interest in supporting transactions from PhonePe for OSLabs worth 60 million USD. They value their investment that is based on more than 90 million USD valuation of OSLabs.

PhonePe has asked SEBI to look into the ethical violations and neglect of fiduciary duties of VPF to protect the interests of OSLabs.

About Indus OS
Indus OS is a system apps company that is homebred. The company is considered as India’s only content building and commerce platform with which users can consume and discover digital content and services in languages they want to access. Indus operates on three main principles which are, simplification, innovation, and localization.

It started when it entered the market in the year 2015 as an operating system. However, nowadays the company has become modular. One of the most important products offered by the company is the Indus App Bazaar that stores almost 4 lakhs applications having more than 100 million users.

When we talk about what’s in it for users, we see that for users it is an app store that helps them install, download and consume apps in 12 local languages without having any need for any email address and savor an amazingly curated experience.

For developers, however, the platform acts like a self-publishing avenue having quite an effective distribution channel, which is designed in a way that helps them analyze their app performance, earn revenues, make modifications according to their wish and finally establish one’s strong presence amongst the top leaders in the particular market.

The legal name of the company is OS Labs India Pvt Ltd, with its headquarters based in Mumbai, Maharashtra, India. The business model that the company has opted for is B2B2C and it was founded in the year 2015.

The number of employees that the company has got ranges from 151 to 250. A few of the investors of the company are Omidyar Network, Samsung Venture, JSW Ventures, Affle, and VenturEast. The company’s main aim is to bridge the gap between smartphone users and app developers and cater to the linguistic preferences and needs of smartphone users so that it could provide a personalized mobile experience.

The road to economic growth passes through the tunnel of SME sector, major impact on country's economy

2020- Pine Labs is the first startup to become a unicorn