In the electric car war (Exide and Amara Raja), who can figure out the most critical piece of the puzzle: the battery. As of now, the news is all about start-ups. But does that mean that older players like Exide and Amara Raja will give up as quickly as they did in the past?

Some things that help them are how big their balance sheet is and how well they work with original equipment manufacturers. How they adapt to a new world will be the key to their victory. 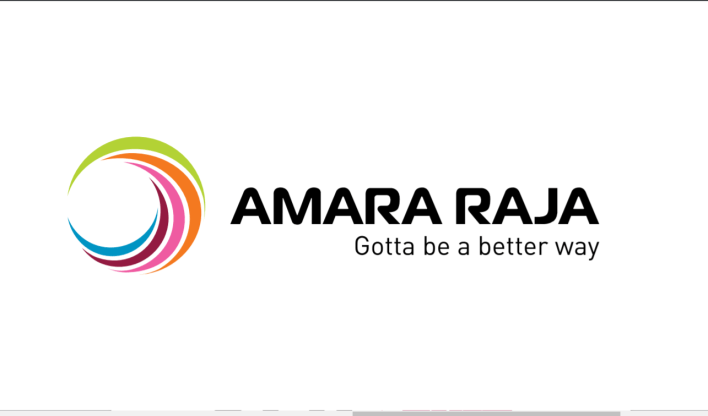 Lithium-ion batteries are becoming more and more critical in India because more and more people drive electric cars. India doesn’t have any lithium on its land, and most of its lithium-ion (Li-ion) batteries come from China. Australia, Argentina, Chile, and Bolivia are some of the other places with many lithium and cobalt, which are both critical for making electric cars’ batteries.

India is working with the governments of these countries to buy lithium mines there through a state-run company called Khanji Bidesh India Ltd. This could lessen the need for lithium from China.

Last year, the government set up a Production-Linked Incentive (PLI) Scheme called the National Program on Advanced Chemistry Cell (ACC) Battery Storage. The goal was to reach 50 GigaWatt-hours of battery storage (GWh). In India, ACC has a lot of experience making batteries, and the cost of it is Rs 18,100 crore.

This plan will add value to Indian businesses and make the cost of making batteries in India more competitive around the world. There is no right or wrong direction to use batteries, and players can use lithium, sodium, or zinc batteries as they see fit. People who drive electric cars will use this PLI Scheme more, saving the government money on its oil import bill. It will also lead to a growth in the share of renewable energy in the energy mix.

As part of the PLI Scheme, companies must have a plant that makes cells that can be made at least five times a day and spend a minimum of $250,000.

According to a PIB release, there were ten bids from the government, but only 9 met the requirements. Mahindra & Mahindra, Hyundai Global Motors, and Ola Electric Mobility have applied. This means that some automakers will also be able to make their batteries for electric cars.

What about the old battery players?

Exide Industries and Amara Raja Batteries are two of India’s most well-known battery companies. They have been around for a long time, but they don’t play a significant role in the lithium-ion battery ecosystem. A change to Li-ion batteries is a substantial change in technology for both. This means Exide Industries is a big player in the storage battery business in the country. 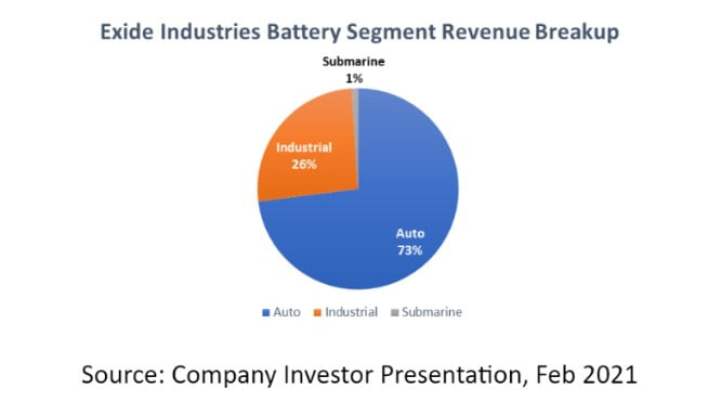 ARBL is the second-largest battery manufacturer in India. The company also makes lead-acid batteries suitable for cars and other things. It had 55% of the market share in Q4FY20. ARBL is a big player in industrial batteries, especially in the telecom and UPS fields. About 70% of its income comes from the auto industry. 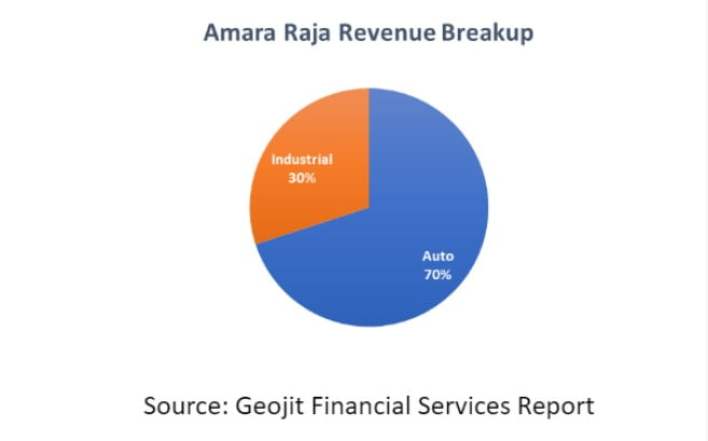 In most cases, electric bikes with two or three wheels run on lithium-ion batteries, and they don’t need an extra lead-acid battery to power them. According to a report by Motilal Oswal, this could cut lead-acid battery companies’ revenue by 15%. In the industrial market, lithium battery technology can also threaten the status quo.

There is a move into new energy areas.
December 21, 2021: The board of directors of Exide Industries agreed to build a new multi-gigawatt Li-ion cell manufacturing plant in India on a green field. The company set up a wholly-owned subsidiary called Exide Energy Solutions Ltd to do this.

It also agreed to join the ACC PLI Scheme. Also, the company is looking into many different technology partnerships for cell manufacturing. It said in March that it was going to build a battery factory in Karnataka that would cost $6,000 million, and it wanted 80 acres.

The company agreed to work with SVOLT Energy Technology Co Ltd for a long time on technical issues (SVOLT). In this deal, SVOLT will give Exide the right and license to use, exploit, and sell the technology and know-how needed to make lithium-ion cells in India. SVOLT will also help set up the new manufacturing plant.

People around the world work for SVOLT, a high-tech company that makes lithium-ion batteries and battery systems for electric cars and energy storage. The company sells battery materials, cells, modules, packs, and battery management systems, among other things.

This is not the only company that has applied to be part of the PLI Scheme. It wants to set up a 12-GWh battery pack factory. The company is looking into working with a company in another country. Lithium-ion batteries for three-wheelers are already being used by it. He wants to spend Rs 7,500 million over the next five to seven years on organic and non-organic growth, focusing on new-age energy storage systems like Li-ion technology. The company also plans to invest in InoBat Auto, a European company that makes high-quality, innovative batteries for electric cars.

The battery is in a fight with another storm.
If the PLI Scheme applications of Amara Raja and Exide Industries are approved, it will give us a better idea of what the future holds for both of them. People aren’t sure about these companies, which has led to a drop in their share prices over the last year.

It was down 28% for Amara Raja Batteries in the last year, and Exide Industries was down 8.8% for the same time.

ARBL’s stock went down because the company was a little slow with its moves. Exide’s negative returns were less in the same period because of the company’s steps to improve its business.

Because Exide and ARBL have a lot of stock, the battery industry is like a duopoly.

But now, three more companies are waiting to see if the government has approved their applications for the PLI Scheme. Also, these companies don’t have to use just one type of technology. For example, Reliance New Energy recently bought Faradion Ltd, which makes sodium-ion batteries in the UK.

It is essential to keep an eye on how India’s new energy battery storage systems are progressing. That will show which direction each company will go.

Is there an absolute limit to turbulence? IndiGo is being hampered by a revolving door and a bad bet