Abu Dhabi, is seeking investments from India in an effort to diversify its economy beyond hydrocarbons.

UAE’s capital, Abu Dhabi, is seeking investments from India in an effort to diversify its economy beyond hydrocarbons. These investments will not only boost the local economy but also give Indian businesses a platform to expand globally.

Indian businesses can invest in the capital’s priority sectors, which include agritech, tourism, pharmaceuticals, healthcare, and financial services.

The acting director general of the Abu Dhabi Investment Office (ADIO), which is in charge of attracting investments, Abdulla Abdul Aziz Alshamsi, told Press Trust of India (PTI) that his office will make all opportunities of investment accessible to Indian businesses and described this as a natural extension of the deepening ties between India and the United Arab Emirates (UAE) 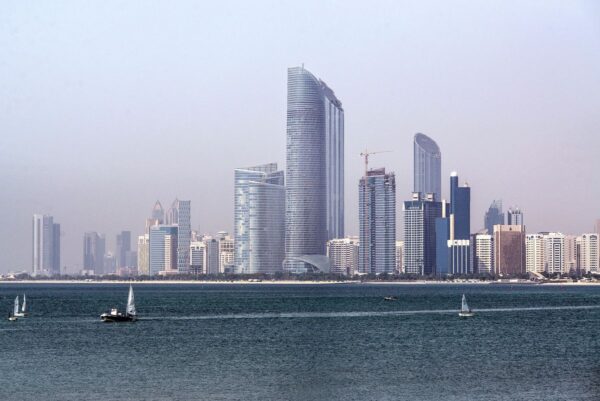 Alshamsi suggested that Indian businesses should use Abu Dhabi as a base to grow internationally and added that their presence will also help the local economy. In a time when Indian startups are searching for better opportunities overseas, Abu Dhabi is ready to encourage such creative enterprises to establish bases in the emirate, particularly those involved in the listed priority industries.

Given the dry and arid climate in Abu Dhabi, which is common throughout the Middle East, Alshamsi said that agricultural technology is an exciting industry. He added that their efforts can help address issues with food security around the world.

He also highlighted the recent signed Free Flow Agreement with India for economic collaboration, claiming that it will aid not just in the trade of products and services, but also in the sharing of knowledge.

For centuries, trading relations have existed between India and the UAE. As per the Ministry of External Affairs, the country’s trade with the UAE is worth USD 72.8 billion in 2021–2022 and rank third in terms of trading partners behind China and the United States. 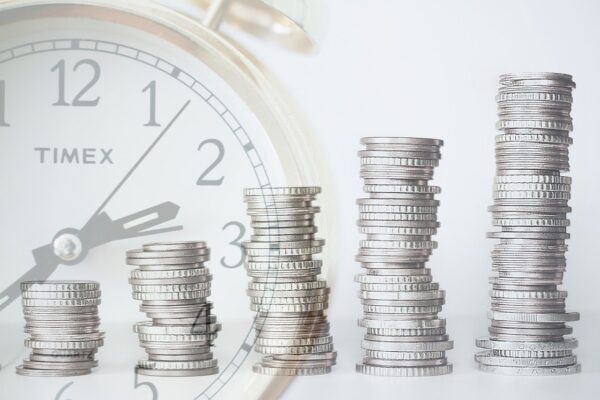 With nearly USD 28 billion in exports for the year 2021-22, the UAE is India’s second largest export destination after the US

With nearly USD 28 billion in exports for the year 2021-22, the UAE is India’s second largest export destination after the US. The UAE’s investment in India is expected to be around USD 17-18 billion, with Foreign Direct Investment (FDI) accounting for approximately 11.67 billion and portfolio investment accounting for the remaining. It is also India’s ninth largest FDI investor.

Many Middle Eastern firms, particularly sovereign wealth funds, have previously made sizable bets on India, and their investments were motivated by the higher returns the nation provides.

The Abu Dhabi Investment Office (ADIO) supports the establishment, expansion, and development of enterprises of all sizes in Abu Dhabi. It seeks to expand the private sector in the emirate and diversify its economy. Another major goal for the office is to develop long-term, sustainable ideas.

Alshamsi said that Abu Dhabi has the most cutting-edge rules when it comes to access to capital, specifically within the Abu Dhabi global market, in response to the question of how the emirate is competing with the world market while pursuing its interests. According to Alshamsi, an Indian business called ‘Fresh to Home’ was one of the first to establish a facility in Abu Dhabi.

It is a free zone that permits foreign ownership of enterprises and regulates in a way that supports innovative thinking, attracts venture capitalists and equity funds, and creates opportunities for the general people in Abu Dhabi.

According to Alshamsi, an Indian business called ‘Fresh to Home’ was one of the first to establish a facility there. They are there primarily to conduct research and development and to facilitate access to the US market. He added that this was advantageous to both parties, so they learned to provide it in order to entice more businesses to Abu Dhabi and said that Stride Ventures, an Indian venture capital fund, operates in Abu Dhabi as well.

Alshamsi commented on Abu Dhabi’s talent pool availability by saying that not only do they have a talent pool, but they are also making it simpler for foreign talent to establish themselves in Abu Dhabi and retire there.

The Supreme Court orders the Center and the RBI to provide the documentation for the decision to implement demonetization.