Ads In The iPhone App Store Won’t Ruin It; They May Even Enhance It

The iPhone App Store may feature extra advertising as Apple prepares for the holiday season. Modern internet users may have difficulty finding an app they need due to the amount of advertising flooding the internet. 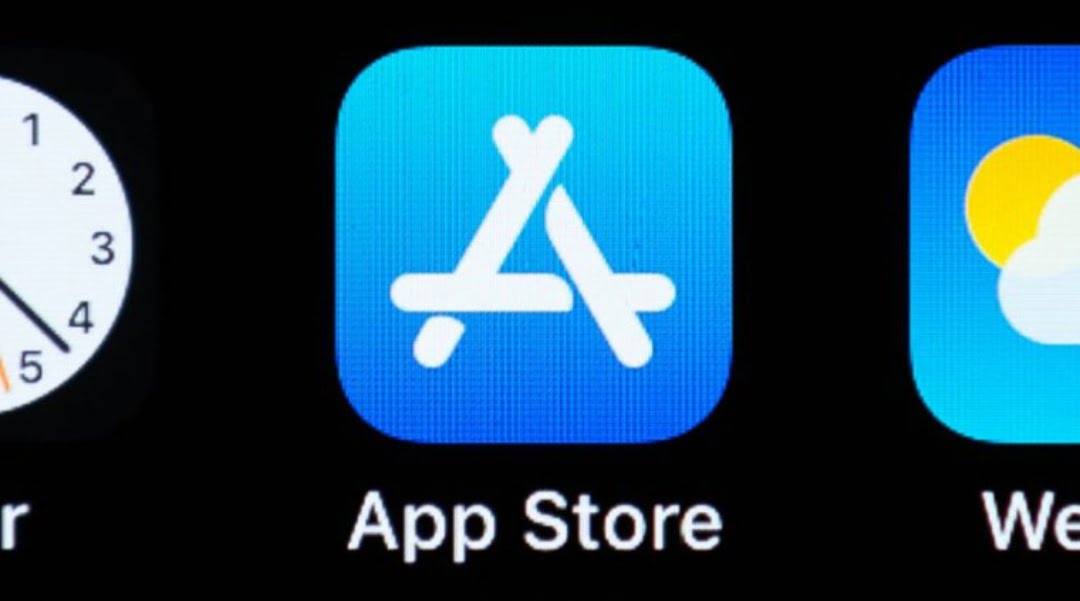 It’s possible that Apple could go too far in this regard; anything can happen. Apple’s expanded advertising initiatives won’t ruin the App Store for me, though I remain cautiously optimistic. There is even a possibility that it could even enhance it.

You probably don’t think of Apple when you think of online advertising. It’s not even in most people’s top five. Other tech giants, including Google, Meta (formerly Facebook), and Amazon, lead online advertising. Ultimately, Apple is known mainly for its products: iPhone, iPad, Apple Watch, and Mac.

Even though Apple TV+ and Apple Arcade are connected to consumers, they are still subscription services. That’s a very different thing from advertising. Over the past decade, Apple has dabbled in advertising. There’s just been little success with it. It launched iAd in 2010 to monetize the App Store’s nascent days.

Apple created iAd to help developers monetize their apps by showing advertisements. In exchange, Apple would receive 40% of the ad revenue from these ads. If you’ve never heard of iAd, don’t worry.

Despite being launched to much fanfare at Apple’s 2010 Worldwide Developers Conference, and was a quick-to-delete project for Apple. After failing to gain any traction over the years, and finally died out by Apple in 2016.

Ads In the App Store Today

In the wake of iAd, Apple came up with a new idea: search ads on the App Store. Known as Apple Search Ads, the new service debuted in 2016. Apple would sell developers ad spots directly on the App Store instead of taking a cut from c’ ads. 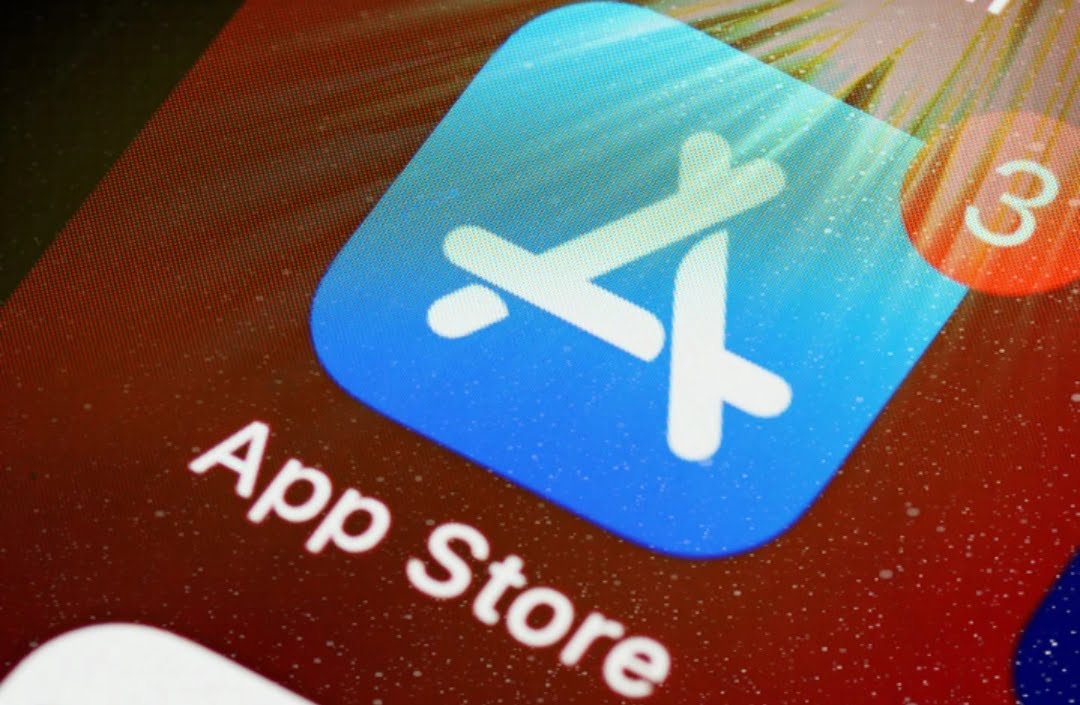 These search ads can be found in the App Store’s search tab if you’ve ever opened the search tab. In these ad spots, Apple clearly labels them with the “Ad” tag, so you know what you’re looking at, and it has some pretty strict restrictions on what apps developers can show. Ads must contain only content from the app’s app store product pages.

While Apple plans to expand the number of places where ads will appear on the App Store, its approach is still very conservative compared to most online ad networks.

Earlier this year, Apple announced that it planned to add ads to two new places in the App Store. It was not clear when this new ad spot would debut. Developers were notified of a possible advertising webinar invitation this week. 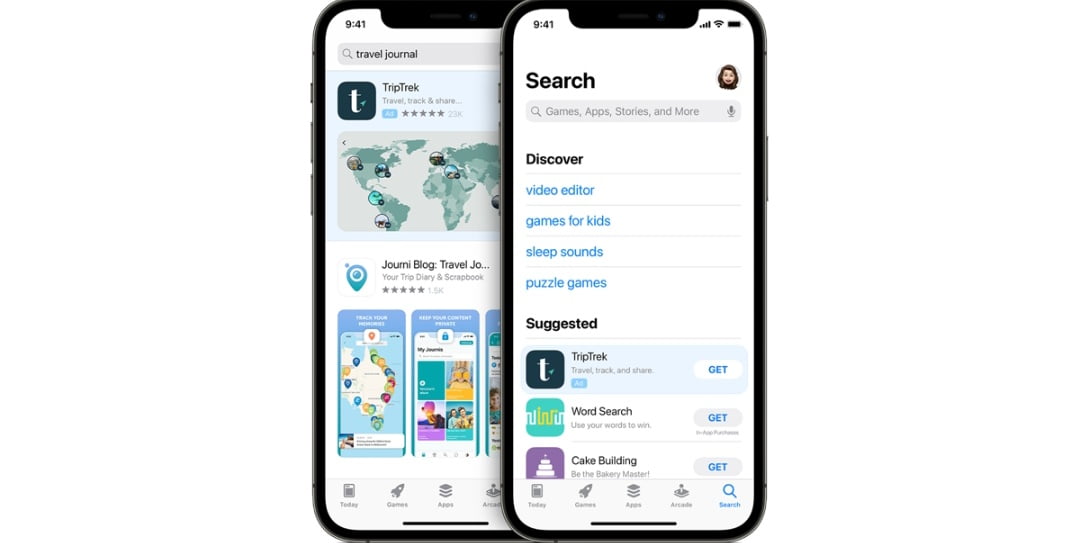 According to the headline, new placements could be the main focus of the webinar. However, the message doesn’t give much detail. The App Store’s advertising policies will not change, Apple said in a July statement to multiple media outlets.

Apple Search Ads allows developers of all sizes to grow their businesses. The new ad placements adhere to the same strict privacy standards as other of our advertising offerings – they will contain only content from approved App Store product pages.

So, the same ads will appear in more places, but they’ll be the same. By paying developers directly to run ads, Apple encourages more spending on the App Store while collecting money now from developers. It’s unlikely Apple will advertise pet supplies and deodorant on the App Store any more than it promotes Whoppers at McDonald’s.

Hopefully, Apple will implement these new ad spots as planned. ‘Today’ is a feature on the App Store where editors write stories about new apps. Tagged as an ad, a single entry would be more like a ‘sponsored story.

A similar ‘You Might Also Like section is reportedly planned for individual App Store product pages. Putting it below other apps developed by the same developer would make it easier to find. I’m not sure if the ad will appear there, but I doubt Apple will interfere with any developer’s App Store page if placed higher. 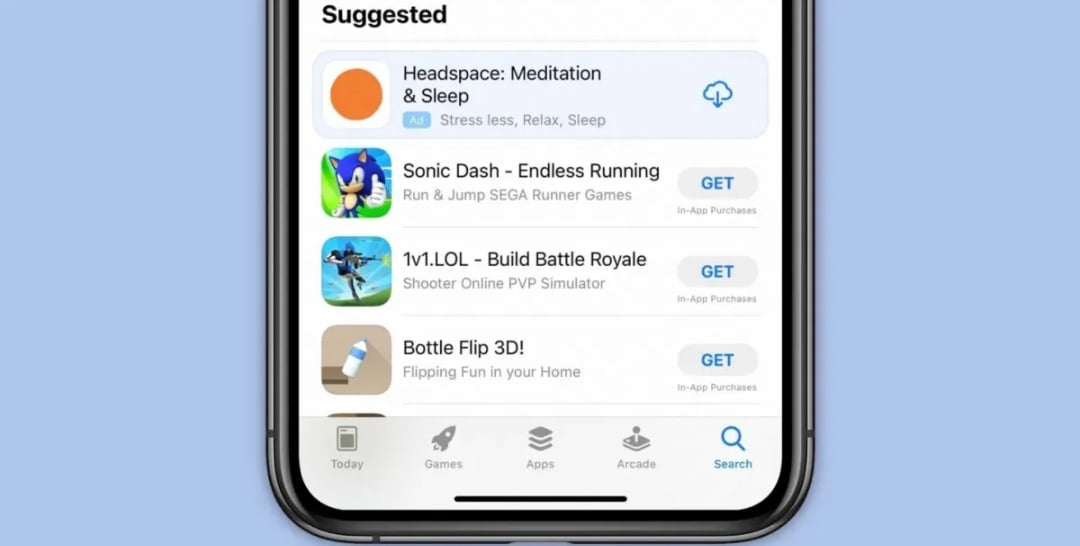 Online advertising can also be challenging to manage. In the right circumstances, advertisements can be helpful, but they can also be annoying. At the moment, Apple’s search ads on App Store often highlight apps that might be worth checking out, which helps small indie developers stand out.

Since Apple does not require them to pay for search ads on the App Store, big tech companies do not generally pay Apple for search ads. Thus, you’re more likely to find apps and games you’ve never heard of in search ads than on Netflix or Genshin Impact.