Drone insurance is rapidly expanding. What does the policy cover? Drones and related component industries have the potential to increase India’s manufacturing potential by about $23 billion by 2030, according to a recent EY – FICCI report.

Drone Insurance: What services are provided?

Insurance companies are now providing coverage for drones within the parameters established by the Insurance Regulatory and Development Authority of India (IRDAI).

According to the company, the “New India Unmanned Aircraft System (UAS/ UAV/ RPAS/ Drone) Insurance” will cover everything from large aircraft to self-flying gliders. Owners, operators, and manufacturers of drones will all be protected.

Customers can select from more than 15 different add-on covers provided by the product, giving them a wide range of options. These add-on covers were developed in response to the needs of the drone industry. The policy covers both theft and physical damage to the aircraft. According to New India, it also provides protection against accidental bodily harm to a third party and/or damage to their property caused by the aircraft’s operations.

The policy is intended to cover fixed-wing, rotor-wing, hybrid-wing, and remotely pilotable drones (without pilot intervention). These aircraft are typically used for both military and non-military purposes, such as aerial photography, geography and infrastructure inspections, and surveillance, according to New India.

The insurance provided will cover replacement or repair costs, as well as accidental loss or damage to the unmanned aircraft system (UAS) caused by the risks covered, including disappearance if the UAS is not reported after takeoff. Third-party liability insurance, according to Bajaj Allianz, will cover legal obligations such as bodily injury or property damage claims made against third parties as a result of the use and operation of drones.

What is the size of the Indian drone market?

Drones and related component industries, according to a recent EY-FICCI report titled “Making India the Drone Hub of the World,” have the potential to increase India’s manufacturing potential by about $23 billion by 2030. According to the report, in order to become a major drone manufacturing hub globally by 2030, India must develop innovative and competitive manufacturing capabilities.

What laws govern this industry?

On a global scale, drones are classified as “aircraft,” and aviation regulators have intervened to control the industry. The Indian government’s introduction of Drone Policy 1.0 and Drone Policy 2.0 prompted the DGCA to issue the Civil Aviation Regulation CAR 1.0, 2018 and, more recently, the Draft Unmanned Aerial Vehicle Systems, 2020.

Chief Minister Pramod Sawant unveiled the Drone Policy 2022 on Monday. The government will collaborate with academic institutions and technical centres to develop drone-related courses for use in industries such as agriculture, horticulture, forestry, healthcare, mining, and others, according to this policy. Drones “offer tremendous benefits to nearly every sector of the economy, including but not limited to agriculture, infrastructure, emergency response, transportation, geospatial mapping, media, entertainment, law enforcement, and others,” according to the policy.

According to the policy of the Department of Information Technology, Electronics, and Communications, the state government will extend benefits under the Goa Start-Up Policy 2021 and the Goa IT Policy 2018 to drone manufacturers, component manufacturers, and service providers.

The policy also states that drones will be the primary focus of the government for the purposes of any additional incentives that may be associated with them.

Because this technology is still in its infancy, the government is attempting to develop a workforce that is industry-ready.

The IT department will also develop customised modular training for different levels and fields of service, as well as capacity-building programmes for government officials. Furthermore, the policy seeks to establish a state-wide network of authorised drone instructors and pilots. 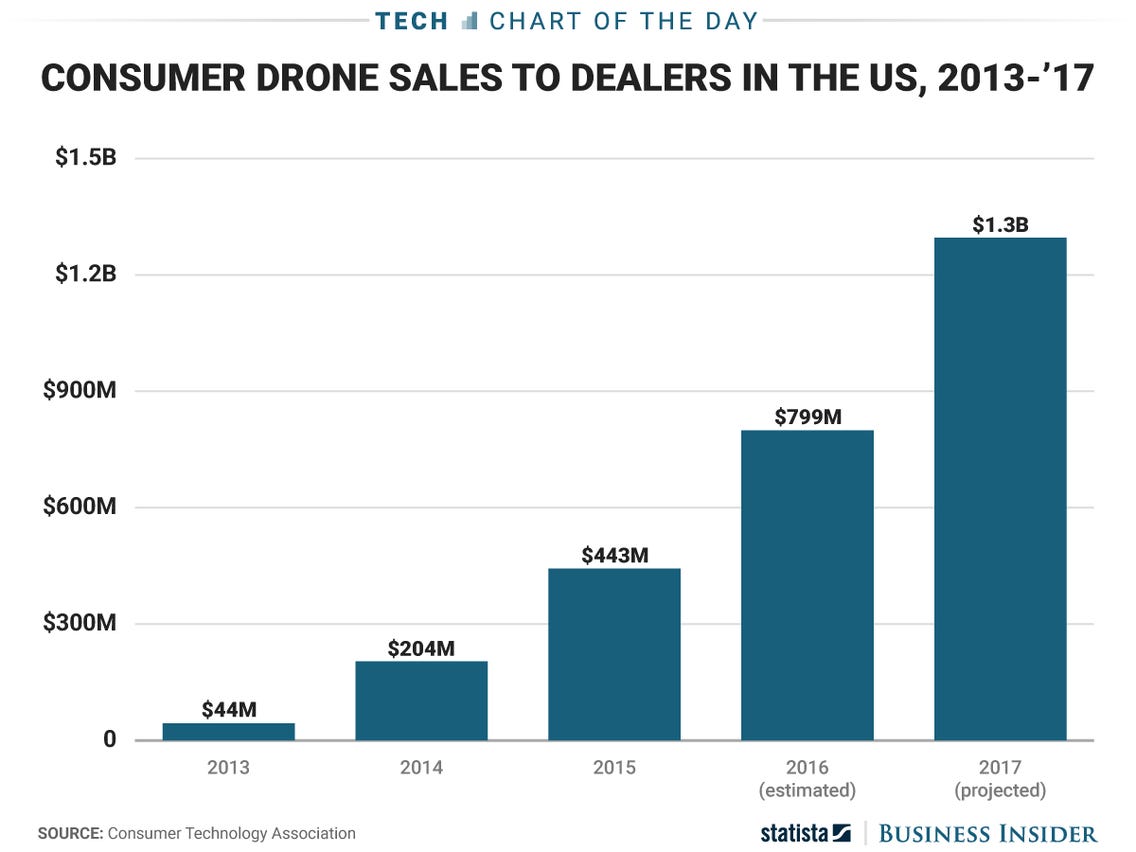 According to Rohan Khaunte, the state of Goa’s minister of information technology, the drone policy aims to establish Goa as a significant state in India’s drone ecosystem by leveraging opportunities to foster manufacturing, innovation, employment, and value-added services.

Drones and computer vision are an effective duo in the insurance industry, significantly improving accuracy and workflow.

Drones and computer vision can be used in tandem to automate property inspections. Insurance adjusters can quickly and accurately assess damage and make claims decisions by using drones to capture high-resolution images and video, which are then analysed by computer vision algorithms. Because human error is eliminated, the process takes less time and yields better results.

Furthermore, the use of computer vision allows for a more thorough analysis of the object under inspection. Computer vision algorithms, for example, can recognise specific features and constructions such as roofs, windows, and doors, allowing for more accurate damage assessment.

Overall, the use of drones and computer vision is greatly benefiting the insurance industry. By automating the property inspection process and improving accuracy and safety, this technology helps insurance companies operate more effectively and efficiently.

After The Fine Imposed By CCI Of ₹1,337.76 Crores, Google approaches NCLAT