After the share price stabilizes at Rs. 10 or more, the government will buy a stake in Vodafone Idea.

DoT will approve the purchase after VIL stocks settle at Rs 10 and above, an authoritative statement told PTI. “There is a SEBI requirement that the transaction should occur at par value. Since April 19, VIL shares have been trading below Rs 10.

The finance ministry had approved the request to purchase a share in VIL in July.

The heavily indebted Vodafone Idea (VIL) has chosen to convert approximately Rs 16,000 crore of debt liabilities to the state into equity, which will equal about 33 percent of the firm while the founders’ share will decrease from 74.99 percent to 50 percent.

The government has provided telecom operators the choice of paying the income for the deferred spectrum payments and AGR (average gross revenue) obligations over a four-year period by converting the NPV of such accrued interest into equity. 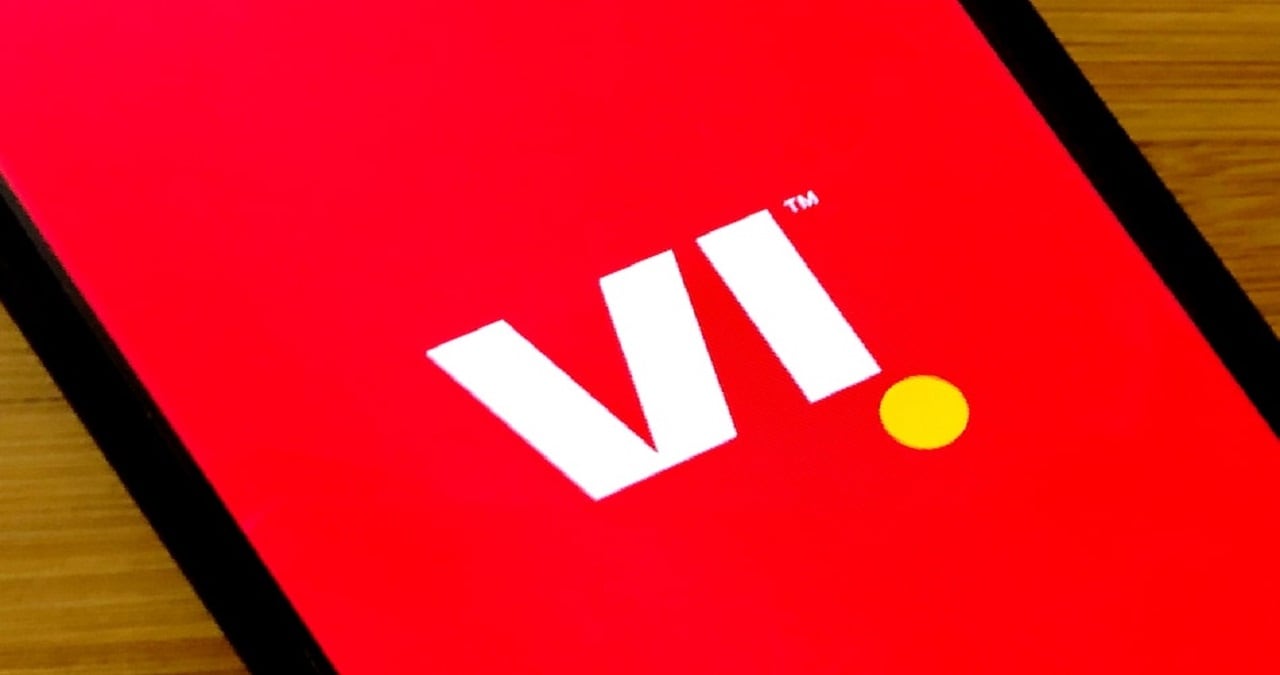 Since about September 30, 2021, the total gross debt of the company—excluding lease obligations and including accrued but unpaid interest—was Rs. 1,94,780 crore.

The sum consists of Rs 1,08,610 crore in postponed spectrum payment commitments, Rs 63,400 crore in government-owed AGR liabilities, and Rs 22,770 crore in debt owed to banks and other financial institutions as of January 11, 2022, the date it offered to convert interest obligation into equity.

At the end of the April–June 2022 quarter, VIL had total gross debt of Rs 1,99,080 crore (excluding lease payments and including accrued interest but not due), which included deferred spectrum financial commitments of Rs 1,16,600 crore, AGR obligations of Rs 67,270 crore that are owed to the govt, and debt from financial institutions such as banks of Rs 15,200 crore. 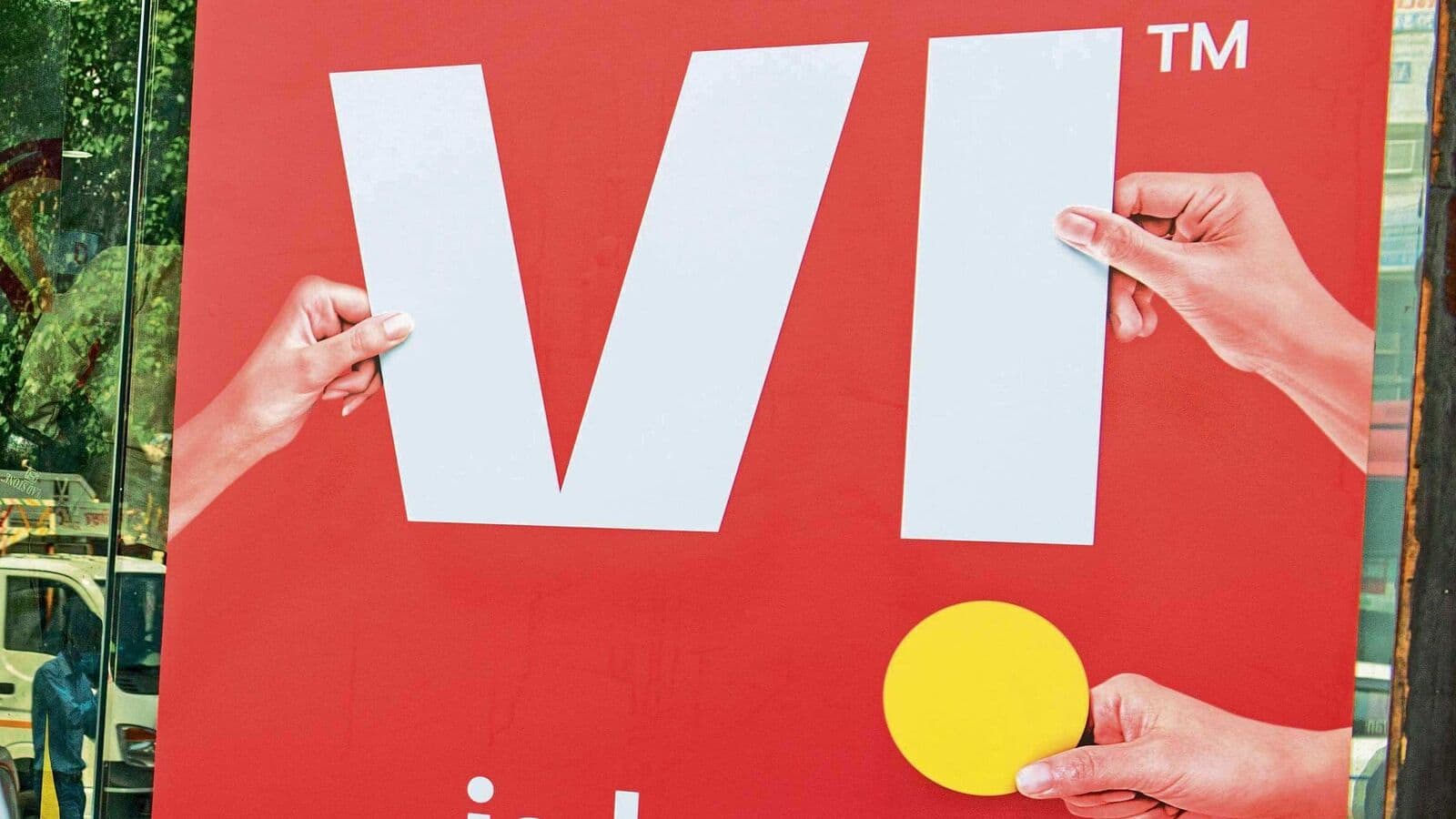 Many people were astonished when the government acquired a 35.8% stake in Vodafone Idea. The decision also failed to thrill the Street; the cash-strapped company’s shares fell 21% yesterday as it appeared ready to reduce its investments in many public sector enterprises.

Additionally, experts noted that the struggling government-owned telecom behemoths MTNL and BSNL are pleading for help. They have not yet begun to offer 4G services.

However, the decision might offer Vodafone an Idea new life. Plans for the third-largest telecom carrier’s capital raising have been severely postponed, and Vodafone Group has stated explicitly that it will not inject any additional equity into its Indian subsidiary.

In light of this, the troubled Vodafone Idea is about to have the Indian government as its single largest shareholder after the telecom decided to convert interest totaling Rs 16,000 crore on delayed spectrum liabilities and Current Gross Income dues into equity.

It previously agreed to a four-year suspension of the spectrum and AGR fees provided by the government’s Telecom Reforms Package, which was unveiled in September of last year. 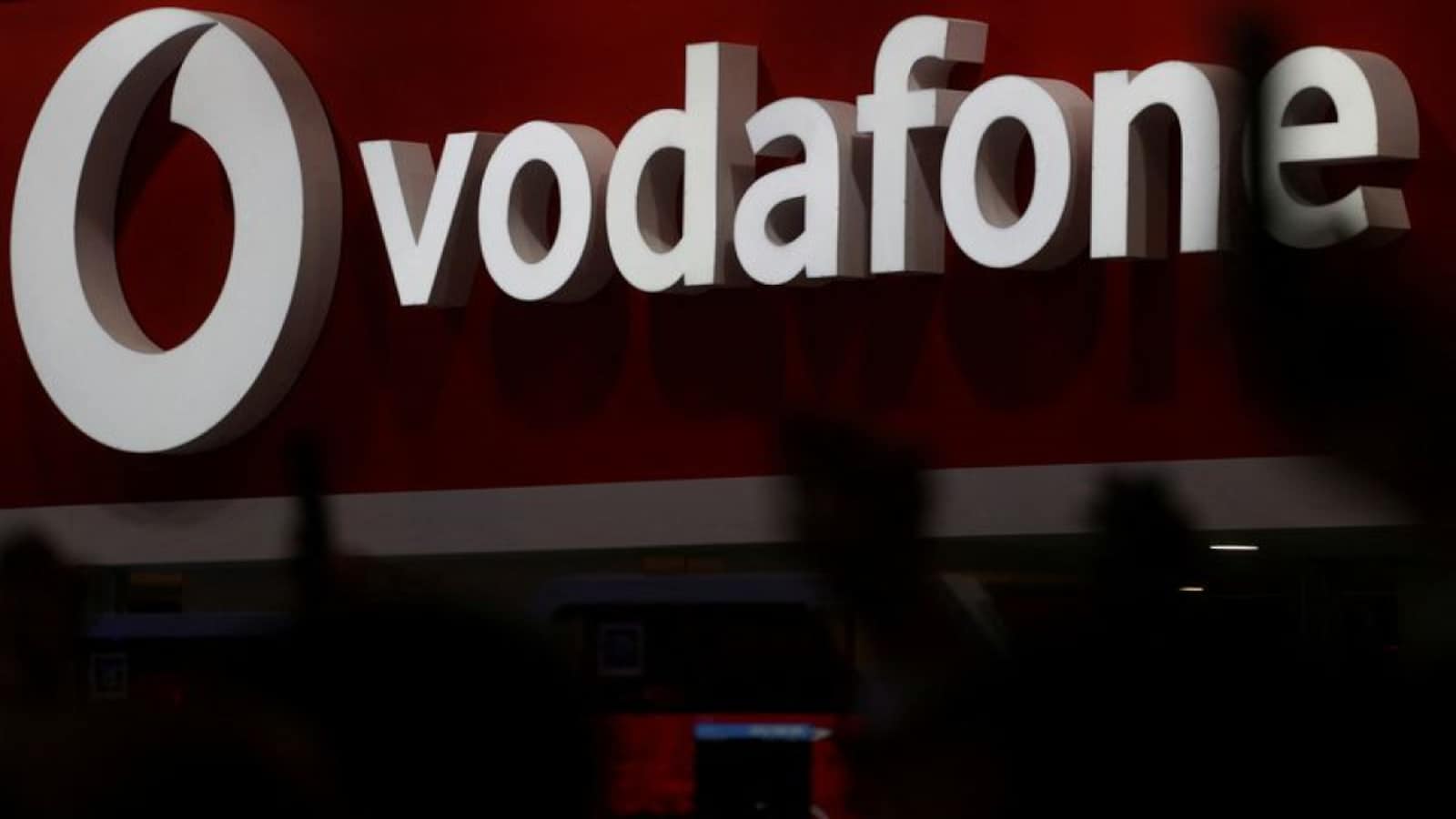 Vodafone Idea uses the relief plan to turn the interest from such a delay into equity, whereas Airtel opted to pay it. Existing stockholders will experience a significant dilution as a result. The government will own approximately 35.8% of the third-largest carrier in India. About 28.5% will be owned by the Vodafone Group and 17.8% by the Aditya Birla Group.

While this might provide financial creditors some solace, it also puts an unreasonable burden on the government because it has actively decided to support the company’s turnaround.

90% of Vodafone Idea’s gross debt, which as of September 30 was Rs. 1.94 trillion, is owed to the government. The company’s choice effectively precludes the telecom sector from becoming a duopoly, which was presumably the goal of the telecoms reform package.

While this action has allowed the corporation to pay off some debts, the government’s ownership has undoubtedly alarmed investors. In February of last year, Prime Minister Modi said, “State has no interest to engage in business.”

It shouldn’t be possible for Vodafone Idea to operate as a quasi-public corporation for very long. Even though it might become the company’s largest shareholder, the government might choose not to participate in its management.

Ravinder Takkar, CEO of Vodafone Idea, told Business Standard in a previous interview that it was inaccurate to say the company would become a public sector venture. He asserted that the state has no desire to own and manage telecom firms.

At the conclusion of the four-year suspension period, the state will also have the option of converting the due sum related to the delayed payment into equity. Such a situation would result in the government taking ownership of the corporation in the lack of any substantial external funding by the business. However, it needs to quickly develop a plan for selling its stake. While its assistance offers temporary solace and stability, it is imperative to prevent Vodafone Idea from following Air India’s path in the long run.

On the surface, Vodafone Idea’s (VIL) judgment to convert approximately Rs 16,000 crore in interest payments due to the government into shares may have seemed to be some form of nationalization, as the government will now hold the largest equity investment in the telecom giant, amounting to 35.8% of the company. But the truth is completely different.

Because VIL is still a privately held firm, despite the fact that the government has surpassed it as the largest shareholder in stock. A business is only referred to as a public sector enterprise (PSU) or business (PSE) if the government controls at least 51% of it.

Consider Maruti Suzuki, founded in 1982 as a PSU with 74% support from the Indian government and the other 20% provided by Suzuki of Japan to create a “people’s automobile.” It ceased to be a PSU after liberalization, with the government selling a portion of its investment to Suzuki and the two parties now owning equal ownership in the business.

However, the company’s competitive edge was unaffected by the government’s 49.74 percent equity, as it continued to dominate the auto industry throughout the 1990s.

The government’s investment was worth Rs 2,158 crore when it made the decision to go. However, the national government ultimately earned Rs 5,928 crore when it finally sold its whole stake to Suzuki Motor and transferred management control.

When the government made the decision to transfer control to Suzuki in 2002, the company’s valuation was Rs 4,339 crore. The company is currently valued at about 2.46 lakh crore. These are a few advantages of privatization.

Similar to this, the government privatized Hindustan Zinc Ltd. (HZL) in 2002 by selling its 26% ownership to Sterlite Industries, which Anil Agarwal owns. The following year, it sold Sterlite an additional 19% of its shares. HZL was deemed to be worth roughly Rs 1,400 crores at the time based on the reserve price established by the government.

In HZL, the government still holds around 30% of the shares. However, this hasn’t had a negative effect on HZL’s performance. The current market value of HZL—sole India’s integrated supplier of zinc and lead—is about Rs. 1.4 lakh crore. Because of the baggage that comes with being a PSU, a company’s growth is hampered by political meddling, bureaucracy, frequently at-odds goals (profit versus social responsibility), and unionized staff. Additionally, PSUs are subject to a lot of oversight, including checks from the Parliament and its committees, the Chief Vigilance Commission, the Comptroller General of India (CAG), and others.

Competition is getting intense between Gautam Adani and Mukesh Ambani. Who is going to be the world's number 1? Is Modi stuck between both friends?