By the end of the year, Amazon will stop providing food delivery services in India, the retailer announced on Friday, exiting a $20 billion industry it only recently entered.

On December 29 in India, the store will discontinue its Amazon Meal food delivery service. In May 2020, it began offering Food in India in several areas of Bengaluru. Later, the business partnered with more businesses to expand the service around the city, but it never actively marketed the platform.

Customers have long told us that they want to use Amazon to purchase prepared meals in addition to shopping for other necessities. As they stay safe at home today, this is especially important, the business claimed at the time of Food’s launch.

Sanford C. Bernstein predicts that in three years, the Indian meal delivery sector would be worth $20 billion. Zomato, which is publicly traded, presently has a slim advantage over Swiggy, a competitor sponsored by SoftBank, Proses Ventures, and Invesco.

We don’t take these decisions lightly, Amazon stated on Friday. To take care of our present partners and clients, we are ending these projects gradually. We are also providing transitional help for our affected staff. 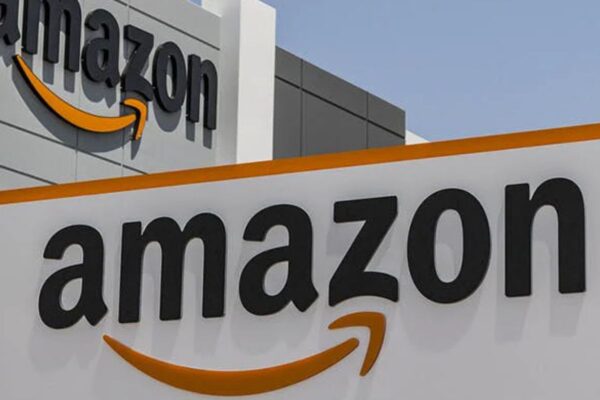 Amazon is still committed to giving its expanding customer base the finest possible online shopping experience, including the broadest assortment of goods at the best prices and with the most ease.

The statement is a part of a larger reorganization effort by Amazon in India. It revealed this week that its edtech service Academy in the nation will close down the next year.

Amazon has invested more than $6.5 billion in its local business in India, making it a significant overseas market for the company. According to a recent assessment by Sanford C. Bernstein, however, the company is falling behind Walmart’s Flipkart and finding it difficult to gain traction in smaller Indian cities and villages.

According to the analysts’ assessment of clients, Amazon’s 2021 gross merchandise value in the country will be between $18 billion and $20 billion, falling short of Flipkart’s $23 billion.

Is Amazon under pressure or stress? 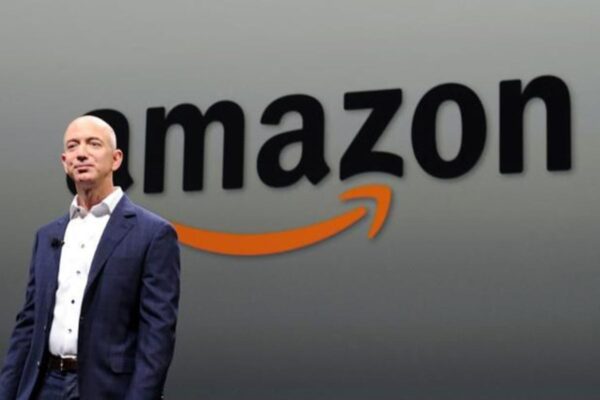 Over the course of the week, there have been two further instances of this type of development. The e-commerce behemoth announced in November that it was closing Amazon Academy, its edtech division.

Similar to Amazon Food, the US-based competitor has mentioned operations being scaled back to pursue organizational reorganization.

Additionally, this occurs at a time when the business is facing intense pressure both internationally and in India. The world’s largest online retailer announced huge layoffs earlier this month and has since let go of about 10,000 workers.

Back home, its primary eCommerce vertical has not taken off as expected and continues to operate at a loss. While Amazon Seller Services, the company’s marketplace, posted a loss of INR 3,649.2 Cr in FY22, Amazon Pay India, the company’s payment and financial services distribution arm, saw its losses jump to INR 1,740.8 Cr during the same time.

In a similar vein, Amazon Transportation, a division of its logistics business, continued to post losses in FY22, increasing by more than 38% to INR 95 Cr.

Despite fierce competition from domestic rivals like Flipkart, Reliance JioMart, Tata Neu, and Meesho, alleged investments totalling close to $6.5 billion over the years have not been able to turn the business profitable.

Additionally, the nation’s regulatory issues have slowed it considerably. Inc42 reported earlier this week that Amazon India employees were being told to voluntarily retire, with the process probably taking several weeks. 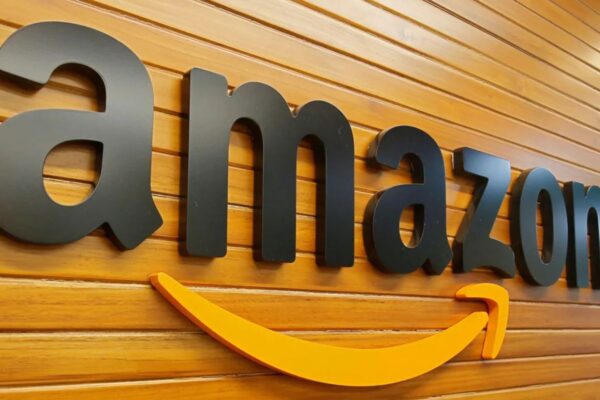 The country’s largest e-commerce company said that it had not yet let go of a single person at a meeting with Ministry representatives. Numerous regulatory agencies in India, including the NCLAT and the Competition Commission of India (CCI), have been looking into Amazon.

Additionally, it is engaged in a contentious struggle with the oil-to-telecom behemoth Reliance for control of Future Retail. Who knows what will happen next, but the closing of operations in India contrasts sharply with statements made in July by Amazon’s head of investor relations, Dave Fildes, that the tech giant will continue to invest in developing nations like India.

On Black Friday, Amazon employees in 30 other countries demonstrate.

A series of walkouts and protests by Amazon employees and activists in 30 countries coincided with the customary beginning of the holiday shopping season and called for improved wages and working conditions.

On Friday afternoon, a small number of employees left the enormous STL8 plant outside of St. Louis. At the 900,000-square-foot fulfilment centre, where workers had picketed in September to protest pay and working conditions, this is the second wildcat strike there.

The location’s employees are requesting a raise of $10 per hour and a change in working conditions since they believe that there are far too many workplace injuries.

The campaign is being promoted on Twitter by the groups behind it under the hashtag #MakeAmazonPay. They have a variety of requirements. Many demand higher pay, an end to employee monitoring, and a tempo of work that encourages an above-average number of workplace accidents.

Additionally, there are scheduled strikes at Whole Foods stores, which are owned by Amazon, as well as at other locations in Bessemer, Alabama; Columbia, Maryland; Detroit; Durham; Garner; Joliet; Philadelphia; Portland; and Washington, D.C.

Nine out of Amazon’s 20 facilities in Germany saw protests by employees, the company told Reuters, albeit the “vast majority” of staff showed up for work as usual. Workers in Coventry, England, demonstrated outside an Amazon factory in the evening, chanting, “We are not robots.”

An inquiry for comments on the activities was not answered by Amazon.

The computer giant needs to immediately stop its terrible, harmful practices, obey the law, and engage in meaningful negotiations with employees who demand improved working conditions.

According to Monika di Silvestre, a representative of Ver. di, a German labour organization that is assisting in the organization of the #MakeAmazonPay campaign, workers are especially concerned about Amazon’s use of computers to monitor their productivity.

These algorithms put a lot of strain on the workers, she claimed. “It makes no distinction between workers based on their age or level of mobility. Workers are preoccupied with their productivity statistics at night.”

According to a confederation of unions called the Strategic Organizing Center, almost half of all injuries reported in American warehouses in 2021 happened at Amazon.

According to the SOC report, “Amazon employed one-third of all warehouse workers in the United States, yet it was responsible for nearly one-half (49%) of all accidents in the warehousing business.”

In the past, Amazon has defended its safety record and refuted claims that injury rates are greater at its warehouses.

Workers trying to form a union have put increasing pressure on corporations in the United States. The first Amazon fulfilment centre to organize this year was a warehouse in Staten Island, New York City; since then, other facilities have also requested the right to collectively negotiate. Most recently, Amazon warehouse employees in upstate New York rejected unionization.

Last Monday, a federal judge ordered Amazon to stop taking adverse action against workers who engage in workplace activism. The National Labor Relations Board sued Amazon in March, requesting the restoration of a sacked employee who was involved in organizing the company’s Staten Island warehouse. The decision was made in that case.

SEBI will publish regulations for "finfluencers"; what are the procedures?