The Securities and Exchange Board of India is creating a set of rules for financial influencers, or “finfluencers,” who provide unlicensed financial aid on social media sites, including Twitter, Youtube, Instagram, and Facebook (Sebi). Influencers frequently provide their subscribers and followers with a list of financial suggestions on numerous social media networks without a license due to a lack of norms and laws.

The Securities and Exchange Board of India’s full-time member, Santosh Kumar Mohanty, said, “The market regulator is working on rules for persons giving financial advice on social media sites.” Money and health are two aspects of our lives that have a lot in common, according to Ms. Nehal Mota, co-founder and CEO of Finovate. 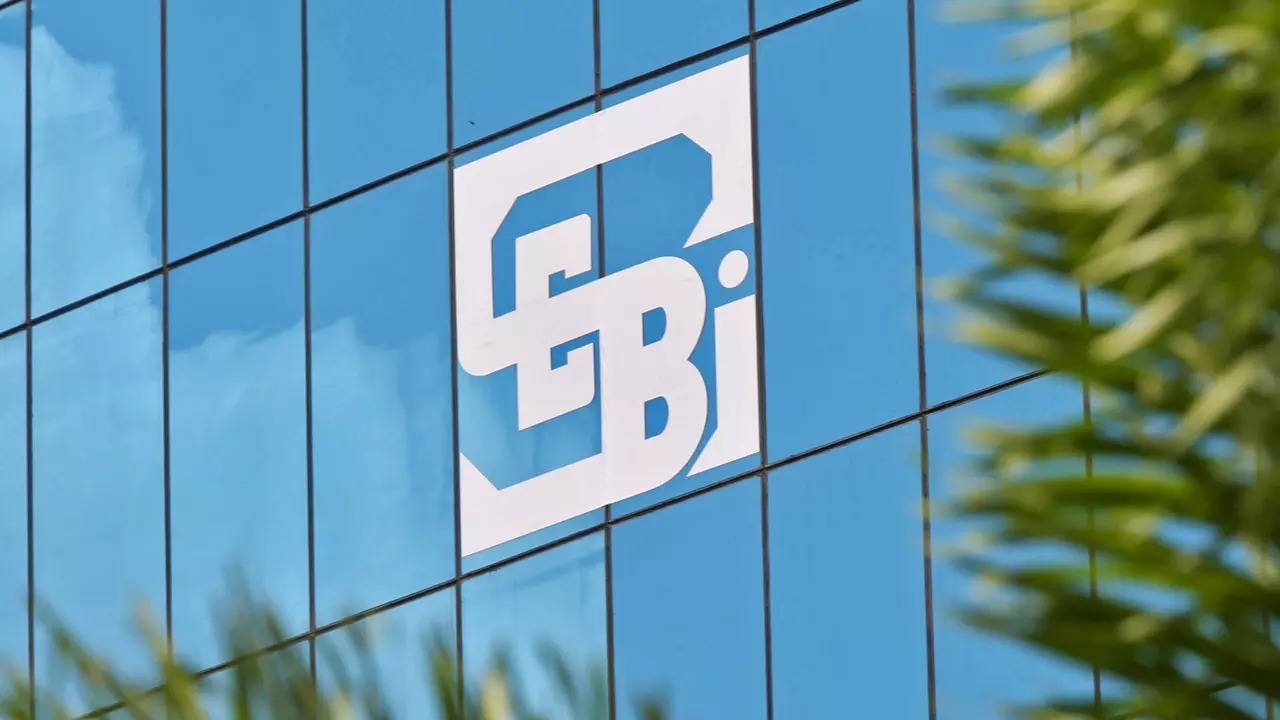 In both cases, there is a very wide discrepancy between what we know and what skilled practitioners know. We frequently use internet content to fill this void, such as videos or essays written by websites or self-described experts. Finfluencers are to financial advice what health websites are to illness management.

They are healthy to ingest as long as one does not treat themselves based only on internet recommendations. The world of finfluencers is a mixed bag since there is no regulatory control in the internet/social media sector, where anybody may provide advice ranging from the inexperienced to the competent, but buyers are left to choose which is which. On the other hand, SEBI-registered businesses are like licensed medical professionals.

After a thorough examination procedure, they received a certificate allowing them to practice and gain experience. By regulating influencers, SEBI is essentially requiring all health writers to hold at least a basic medical degree. Yes, the opinions may still differ from person to person, but at least customers are aware that the advisor has the necessary credentials. This is why it is a good idea for SEBI to control influencers. It safeguards the customer.

“Ideally, only SEBI-registered firms should be allowed to publish financial news on social media networks,” said Ms. Nehal Mota. You are not qualified to give investment advice simply because you have the reach or vanity numbers. Second, financial influencers ought to be required, like other registered businesses, to get a license from SEBI.

They should be required to meet the educational requirements, experience, skill, and certification of registered businesses, as well as comply with net worth restrictions to ensure that no one can open for business quickly but must instead invest for the long term. Finally, any financial compensation that Finfluencers get from product creators or brokers must be mentioned, along with the payment amount. That is an excellent place to start when controlling influencers. The creator of finance, Mr. Sharan Hegde According to Sharan, “The rules are welcomed as they would greatly increase the clarity of what fin-fluencies may discuss.” The continual creative process will undoubtedly assist in recognizing and enhancing the credibility of the content.

Influencer-driven sponsored content will evolve into a more comprehensive and awareness-driven marketing channel with the entry of SEBI rather than just remaining a marketing tool. It would be interesting to watch how these regulations are applied. I believe that defining “financial advice” should be the first step because doing so will allow content providers to choose content that reduces any dubious marketing and improves system transparency.

“Finance influencers are gaining momentum, which also means there is a lot of conversation on what finance influencers can talk about and what should be avoided,” said Mr. Ayush Shukla, Creator & Founder of Finnet Media. “A lot of creators are somehow missing out on the legal aspects of conversations, and that’s where the guidelines will come into play.”

The rules will make sure that interactions are honest and accurate. Guidelines for appropriate social media use have been put in place on a global scale. The financial influencer community will applaud this move by SEBI since it confirms our belief that the government values content producers and is aiming to establish influencers as reliable sources of information. However, it will be intriguing to see what these rules are once we have more information about how it operates.

Whole-time member SK Mohanty stated on the sidelines of a CII conference on Corporate Frauds: Governance and Risk Management that the Securities and Exchange Board of India (Sebi) is developing new guidelines to monitor social media financial influencers who are providing stock advice and recommendations on various platforms. Since these influencers are currently not subject to any regulations or rules, they are free to make recommendations without a valid license.

For a while now, the market regulator has been concerned about social media influencers. Madhabi Puri Buch, Sebi’s chairperson, expressed concern about this issue in a recent media interview and promised to take a segmented approach to address the problem of unasked-for stock tips on social media.

In a previous speech, Mohanty brought this up by saying that “now, YouTubers and others are delivering lectures on trading and “guaranteed profits” in so many days… which is enticing individuals to the market.” In his address, Mohanty covered a range of topics related to corporate governance and emphasized the need for organizations to take preventative action to avoid fraud. He noted that as corporate governance has expanded, so has the degree to which organizations are exposed to various types of risk.

According to him, this is unavoidable in the age of technology, and the regulator has been continuously upgrading itself with the newest tech tools to address the escalating difficulty. Insisting that businesses equip themselves with additional resources to guarantee that “the Chinese wall is robust,” he claimed that it is often a “post-mortem” game once the event has concluded.

He said “fraud is listing-agnostic” and that it depends largely on the intentions of founders and shareholders, even as investors, whistleblowers, and proxy advisory firms are becoming more active.

He cited the fact that there are now more than 100 million Demat account holders, that more than Rs 2.3 trillion in equity has been raised via IPOs or rights issues, and that both the young and the old are reposing faith in the securities market because of the regulations and transparency in place. He mentioned Ramalinga Raju’s Satyam scam in support of his claim that businesses are also exaggerating their market capitalization through false disclosures. 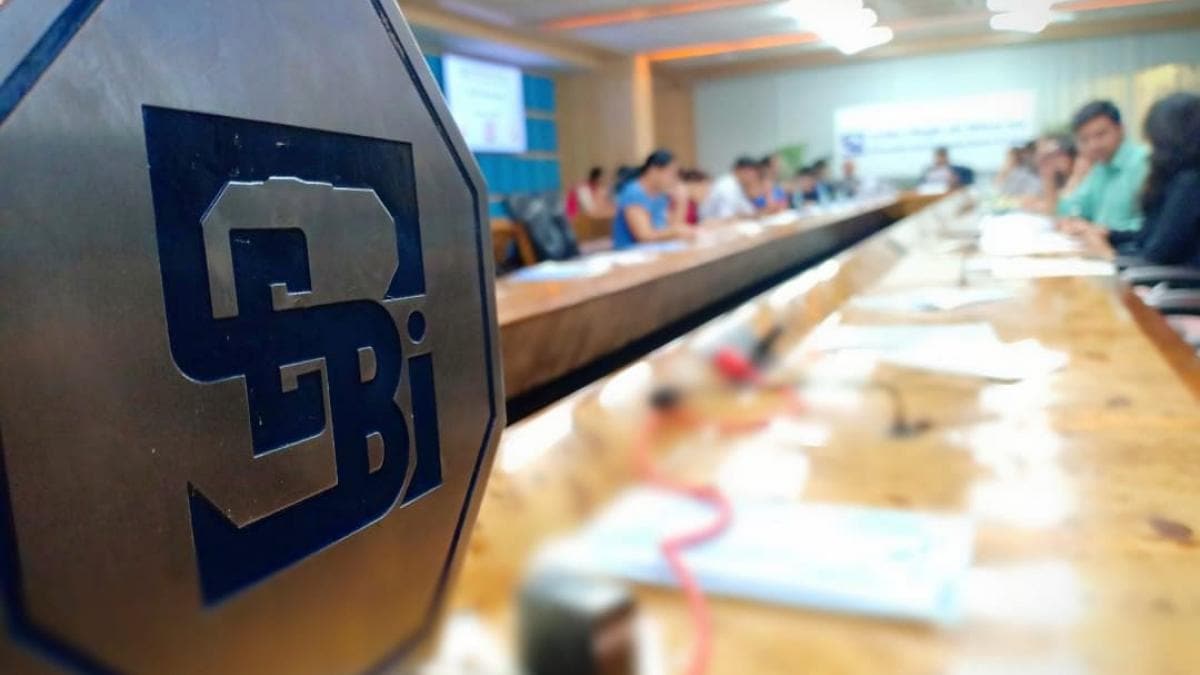 He also raised worry about transparency, noting promoters’ “bullying” of independent directors when making director nominations and the need for the regulator to intervene in the past to stop such appointments that were made without following an appropriate process. According to Mohanty, such occurrences have made people reluctant to serve as independent directors.

He advocated for these companies to disclose the key performance indicators (KPIs) they displayed while raising capital and that these KPIs should be “verifiable and auditable,” pointing out that new-age companies have inflated valuations and that the regulator is being criticized for failing to keep a check. Given their background and accomplishments, he claimed independent directors ought to be involved in endorsing the valuations.

The vice-chairman of the CII Maharashtra Council and president and chief executive officer of Caprihans India, Robin Banerjee, noted at the same event that “business governance is to create goods and services of consistent quality at an acceptable price.”

He said that self-regulation is a poor idea and that firms need to be controlled, comparing legislation like the Companies Act to traffic lights. Banerjee used the collapse of FTX as an example and claimed that the absence of any governance principles was to blame. He continued by saying that every year, corporate fraud costs the world $5 trillion.