Despite a tough economic time, Indian economy has isolated some routes to bouncing back. Businesses in these fields are best primed for a financial comeback and to lead the country to greater economic output into 2021. From chemicals to technology – are these India’s most promising industries?

The improvement of internet infrastructure means that the tech industry is in the best form it has ever been. The telecoms industry in India has seen significant growth towards the tail end of 2020. The mobile sector is forecast to grow by 25-30%. Consumer trends have helped the tech industry thrive as a move towards greater reliance of the internet sets in.

For example, Netflix have cornered a new market with their Indian audience with the launch of a mobile-only subscription service. To capitalize on the untapped market, Netflix found that most Indian citizens opted to watch their content on mobile, due to the improved internet. So, the entertainment platform offered cheaper subscriptions for doing just that. The company is also making a move to provide Hindi translations of English-language films.

Furthermore, the traditional casino industry has also been able to thrive online and reach a wider range of customers. For those interested in online gambling in Asia, there are plenty of sites that facilitate this in a way that is safe and secure, as well as in keeping with the region’s specific laws and regulations. Technology has enabled the industry to succeed in this way.

Moreover, online retail spending is likely to grow in India as consumers are utilizing e-commerce more than ever. There is a 74% e-commerce penetration, and the improvement of technology and infrastructure means that more people are likely to lean into the benefits of shopping online.

Elsewhere, Indian advertising platform Fork Media have been able to capitalize on the increased internet literacy and the rise in people using smartphones to act as a conduit for companies looking to place ads across these sites. They experienced a three-year average growth of 1128%.

The chemicals industry achieved its first surplus in the 2019-20 financial year following years of deficits and looks to be a key component to boost the economy. The industry represents the 6th largest chemicals industry globally (and the 3rd in the Asian region) and accounts for around 7% of GDP. The main reason for the industry’s success and its key to growth is the part it plays in so many other industries – from logistics to manufacturing.

The changing shape of the economy also lends itself to the growth of the chemicals industry. Consumer trends in FMCG and bigger sells, such as cars, have also meant that the use of chemicals and the industry has changed. Moreover, global ripples, such as the USA’s trade war with China, mean that India’s chemicals industry can take advantage of markets and opportunities they previously wouldn’t have been able to. 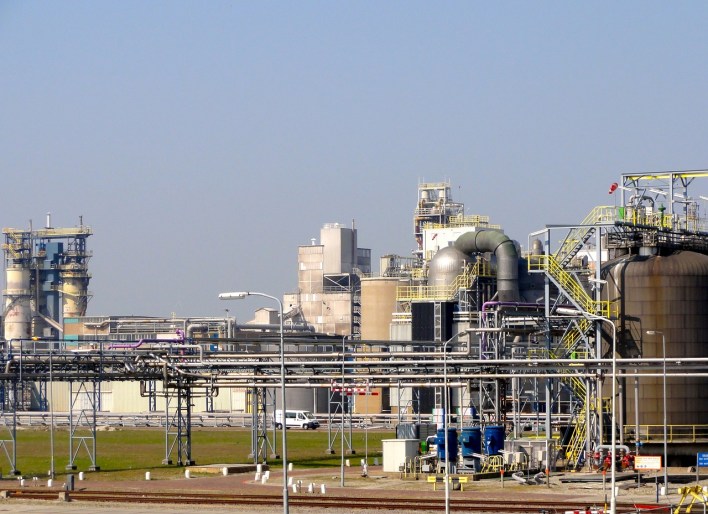 The chemical industry and the tech industry have one major thing in common: they have both embraced the changing environment of industry and their customers to offer something new. Technology has harnessed the growth of online services to alter how traditional industries are offered by meeting customers where they spend most of their time. Similarly, the chemicals industry has ensured they adapt to changes and streamline how business is conducted to take advantage of these opportunities as they arise.

See also  ONGC: Why the Share Prices are Declining? 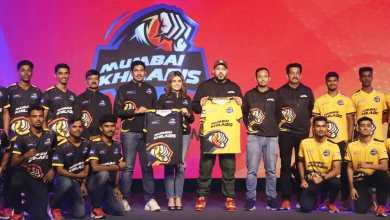