Asus ROG Zephyrus M16: Check This Out Before Buying

Although gaming laptops can easily handle day-to-day tasks, they remain a niche product. There is a plethora of gaming products and accessories on the market, thanks to the explosion of gaming in the past couple of years, whether it is an everyday activity or something professionals are taking up. Taiwanese PC manufacturer Asus has captured gamers’ attention with its products. Asus has long pleased gamers with some of the best gaming desktops and laptops on the market, thanks to its Republic of Gamers (ROG) Line of products. 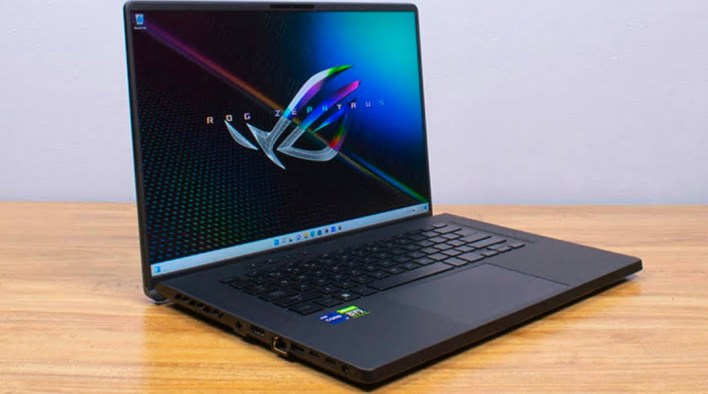 Recently, Asus refreshed its ROG Zephyrus range of gaming laptops, and we recently tested the ROG Zephyrus M16. And I’ve been using it for gaming since a month ago. This article will discuss what I liked about this gaming laptop, what I didn’t like about the smartphone, and whether you should spend at least Rs 1,79,990 on it. So let’s get started.

Design-wise, the Asus ROG Zephyrus M16 is quite simple. Black with square edges, the laptop has a rectangular shape. A rainbow-colored accent only appears when viewed from certain angles on the laptop’s back panel, which is hard plastic with a dotted pattern. The back panel contains an Asus ROG logo. A skinny bezel surrounds the laptop’s strong display up front (more on that shortly). 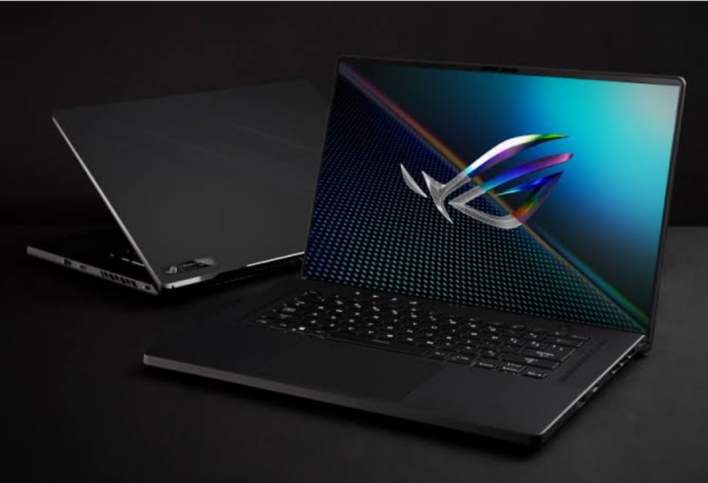 An RGB backlit keyboard is present on the device, along with a rubber finish that extends from the bottom panel. While this material is suitable for grip and usability, it is a stain magnet, so you can’t escape stains due to sweat. Zephyrus M16 2021 is based on the design of Zephyrus M16 2021, the predecessor to the Asus ROG Zephyrus. This year’s ROG Zephyrus M16 is smaller and lighter than last year’s model.

With the reduced size and weight, as well as the optional ports on the right and left sides, this is a safe and familiar design approach from Asus. Gamerhards tend not to be concerned with their device’s appearance, so the design here is unimportant. However, the matt rubberized finish on the Zephyrus M16 quickly makes the laptop look old and worn. Even though it keeps your hands in place, it may pick up sweat and oil stains.

On the display front, the ROG Zephyrus M16 shows a 16-inch “ROG Nebula” display with a QHD+ resolution (2560 x 1600 pixels) and a refresh rate of 165Hz with a latency of 3ms. This laptop features a QHD+ display that supports Dolby Vision HDR and is AdaptiveSync compatible. The perfect display, crisp picture quality, and good detail. 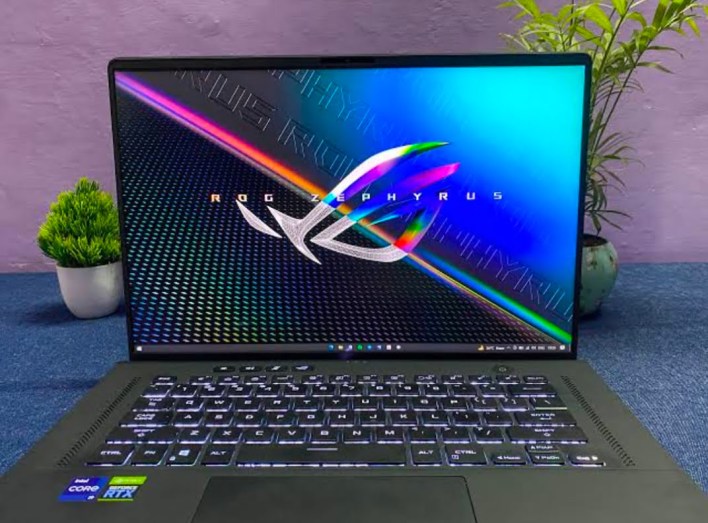 In addition to being highly responsive, the display has a high refresh rate, but I could not keep it on while in battery mode. You can change the refresh rate from 120Hz to 60Hz by closing the display on the battery. Despite this, the responsiveness is outstanding on power. While playing games like Forza Horizon 5, the ROG Zephyrus consistently gave me around a 100Hz frame rate at the highest settings. We have seen plenty of gaming laptops with good displays, but the ASUS ROG Zephyrus display isn’t the brightest we have ever seen. 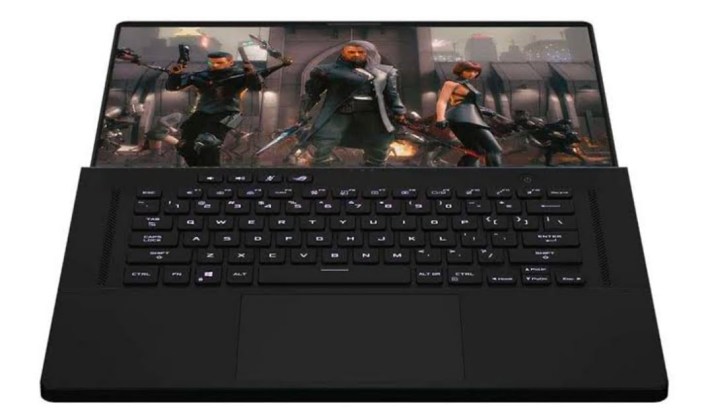 Several tasks (including games) can be run simultaneously on the laptop, and apps open quickly. As a laptop for work and gaming, the Asus ROG Zephyrus M16 (2022) performed very well. The machine handled several apps like a video or photo editor while working and about 50-60 tabs in Google Chrome. My laptop never slowed down when I paused games to send an email or publish an urgent story, even when I paused or minimized games. Asus ROG Zephyrus M16 has ruined my PlayStation experience.

As far as heat dissipation is concerned, the ROG Zephyrus M16 is among the best gaming laptops. You can play with your laptop on your lap, but with the rubberized material, the area to rest your palm stays cool while gaming. As for battery life, the 12th Gen Intel Core CPUs support the Asus ROG Zephyrus M16 well. With the 240W fast charger, the laptop can easily last more than five hours during work sessions. This is an improvement compared to the previous generation, which had Intel’s 11th generation processor. 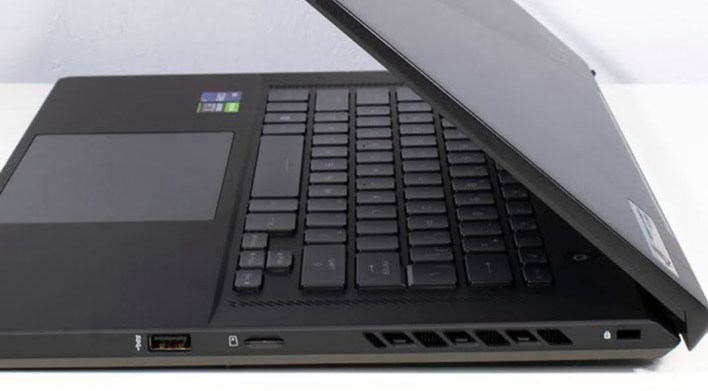 In addition to other improvements over its predecessor, the Asus ROG Zephyrus M16 remains a beast of a computer. The laptop offers a better battery life, smaller, lighter, and with an improved newer CPU. In addition, the rubberized material surrounding the keyboard quickly catches oil and sweat stains. The fans get loud when it’s in Turbo or Manual mode. As a result, it offers a poor gaming experience on battery power. At Rs 2,41,999, the variant we got for review is mostly geared toward professional gamers, but it remains one of the most powerful and capable laptops available for review.

SpiceJet receives notice from the DGCA for failing to establish safe, efficient, and reliable air services

Towards a healthier and more sustainable world