At $524.52 billion, India’s foreign exchange reserves are at a two-year low.

New Delhi: In the week ending October 21, foreign exchange reserves decreased by $3.8 billion, reaching a two-year low of $524.52 billion, according to information issued by the (RBI) Reserve Bank of India on Friday. Since July 2020, reserves of foreign currency have dropped to this lowest point. The RBI’s foreign currency holdings, which decreased to $465.08 billion for the week ending October 21, are mostly to blame for the decline.

Since Russia entered Ukraine in February of this year, the nation’s foreign currency reserves have decreased by much more than $100 billion. Forex reserves were $631.53 billion on February 25, one day before Russia invaded Ukraine.

Shaktikanta Das, governor of the RBI, stated last month that revaluation in response to a stronger dollar was to blame for 67% of the decline in reserves during the fiscal. Since July 2020, the reserves of foreign currency have decreased to their lowest point.

The decline in Foreign Currency Assets (FCA), a major part of the total reserves, can be blamed for the decline in foreign exchange reserves. For the week concluding October 21, the FCA fell by $3.59 bn to $465.08 billion. Additionally, gold holdings decreased by $247 million to $37.21 bn. 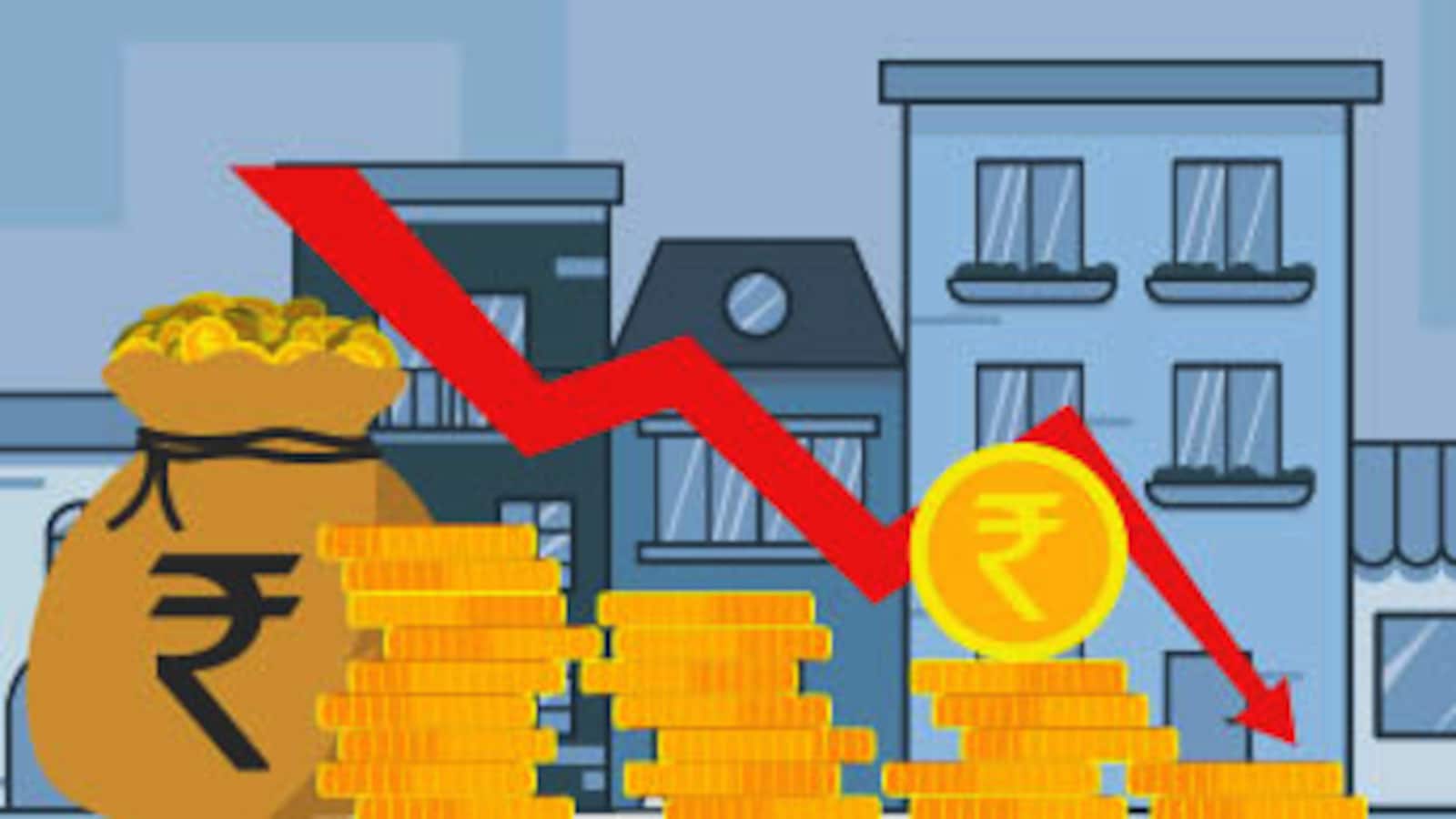 The rupee hit a historic low during the reporting week and first surpassed the 83-mark per dollar. The reserve bank has burned through a lot of resources to save the currency.

To protect the rupee, which has plummeted by around 12% versus the dollar this year, the central bank has so far spent over $100 billion of its foreign exchange reserves. Some dealers predicted a decrease in the RBI intervention’s ferocity. Others stated that since India has substantial foreign reserves, they anticipate the reserve bank to maintain its support for the local currency.

Due to the depreciating Chinese yuan, rebounding DXY (US Dollar Index), increasing Brent crude prices, and higher 10-year UST (US Treasury) yields, the rupee set a new record low versus the dollar on October 20. 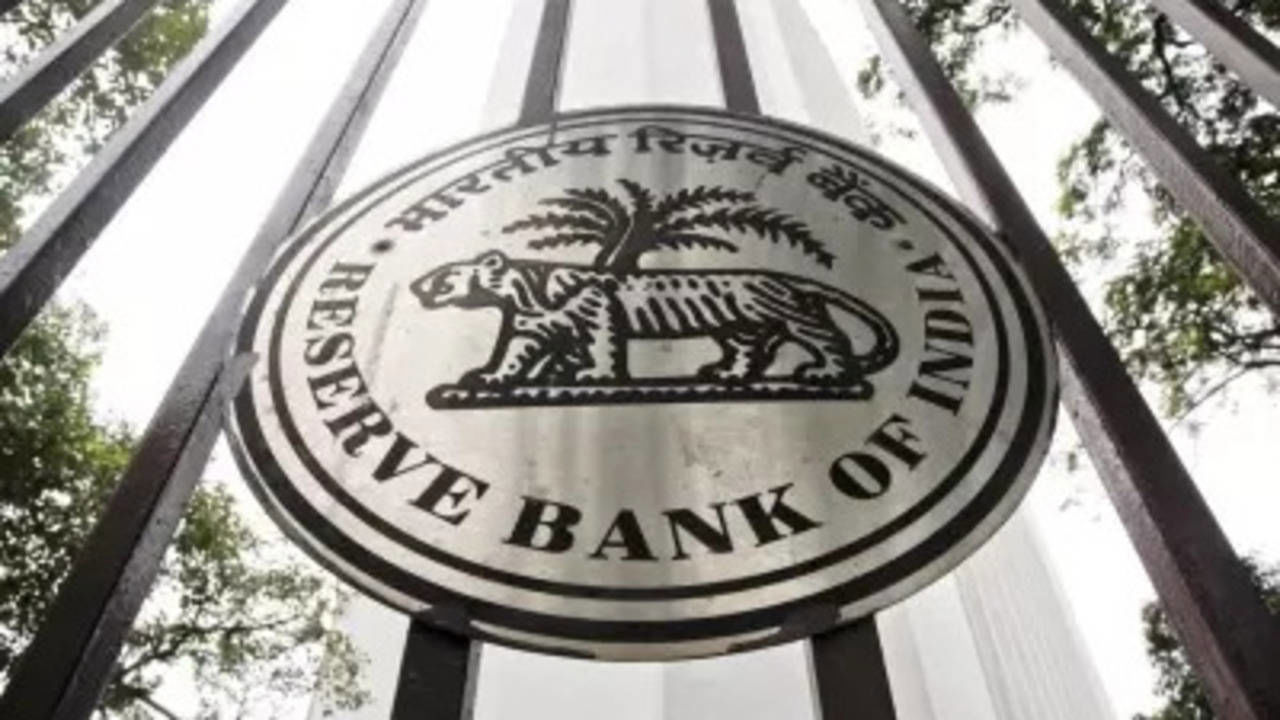 The rupee’s closing price today was 82.47 versus the US dollar, almost unchanged from the previous day. In the week ending October 21, 2022, the total reserves decreased by $465 billion in foreign currency assets and $247 million in gold reserves, respectively. The value of SDRs increased by $7 m to $17.4 billion. The number of reserves held by India at the IMF decreased from $14 mm to $4.8 billion.

Earlier this month, during her six-day trip to the United States, finance minister Nirmala Sitharaman said that the Indian rupee had outperformed many other emerging economy currencies and weathered the significant appreciation of the dollar. She asserted that the rupee will stabilize at its own level and that the Indian Reserve Bank (RBI) is striving to control the currency’s volatility.

“Dollar is steadily gaining strength. Therefore, it is clear that all other countries are doing well relative to the dollar’s strength. I’m not getting into specifics, but the rupee in India has likely withstood the increase in the dollar rate, the FM remarked.

Indian inflation has increased as a result of the rupee’s recent fall versus the dollar, which has led major international organizations such as the World Bank and the International Monetary Fund (IMF) to lower their expectations for India’s GDP growth in FY23.

In reality, India’s retail inflation increased at its sharpest rate in five months in September, rising to 7.41%. As import costs increase as a result of currency instability, inflation rises. Additionally, the central bank would have to keep raising the interest rates on essential loans.

Exactly why is the USD gaining traction? According to the IMF, this is due to the US’s economic fundamentals, including fast-raising increasing interest rates and better trade terms brought on by the fuel crisis in Europe after the war. Foreign currency reserves are decreasing globally as the world struggles with the economic crisis, and nearly every central bank raises interest rates to combat skyrocketing inflation. With a $159 billion decrease in reserves between April 1 and September 30, China has experienced the largest decline in foreign exchange. India ranks second with about $85 billion, and Russia, whose conflict with Ukraine is among the factors that set off this financial crisis, also has lost $64 billion in foreign exchange reserves.

According to the International Monetary Fund, during the first half of 2022, global reserves decreased by about $884 billion. During the initial seven months of this year, the combined foreign reserves of developing markets and developing nations decreased by more than 6%.

“In reaction to the US Federal Reserve’s tightening and a weaker currency, certain emerging Asia central banks, mostly in India and China, accelerated the pace of exchange rate inflexibility, which also caused EM currencies to outperform the more flexible advanced nations’ currencies. This has been made possible by a large decline in foreign exchange reserves, according to a Systematix Industrial Equities study from September. 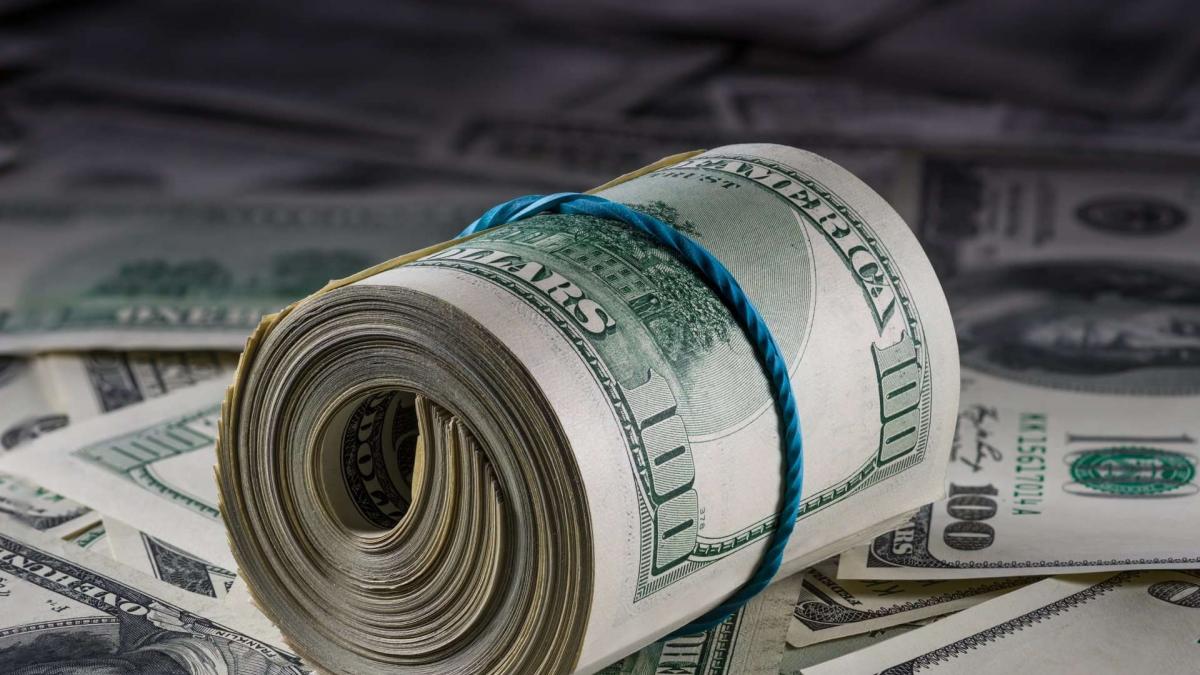 What causes the decline in foreign exchange reserves?

The fall in foreign exchange reserves, which is a major factor in total reserves, can be linked to a decrease in foreign currency assets (FCA), according to the RBI’s Weekly Statistical Supplement.

FCA is the result of the appreciation or devaluation of non-US currencies maintained in foreign exchange reserves that are expressed in dollars, such as the euro, sterling, and yen. Foreign currency assets decreased $3.59 bn to $465.08 billion for the week ended October 21. To $37.21 billion, the number of gold reserves decreased by $247 million.