According to Rakesh Pozhath, partner at consulting company Bain & Company, India’s $50 billion fintech industry would encounter challenges in the form of more regulatory oversight and less liquidity, raising the cost of financing for some businesses in 2019. As global financial conditions tighten, investors in the nation’s fintech sector, which has attracted heavyweights like Masayoshi Son’s SoftBank Group Corp. and Warren Buffett’s Berkshire Hathaway Inc. in recent years, are becoming more cautious. According to Pozhath, this has made it more difficult to obtain money.

Pozhath, who has experience working with both international and Indian payment infrastructure providers, stated that investors pay attention to both bottom-line and top-line actual monetization data rather than merely growth metrics in terms of client count and loan amount issued. “Those measurements are no longer being backed by anyone.”

Smaller fintech businesses that want to transition into non-banking organisations so they can continue lending to clients may see a higher cost of capital as a result next year, he added.

According to a recent research co-authored by Pozhath, Indian fintechs, mostly in the payments and loans arena, have drawn over $35 billion in capital since 2000, with about $10 billion of that coming in 2021. The $4.2 billion in fundraising during the first half of 2022 was less than it was a year earlier, according to the study. Due to incidents of fraud and malpractice in the fintech lending sector this year, the Indian government increased its scrutiny to control it through a set of rules, pushing platforms to reconsider their business models, according to Pozhath.

Fintechs are hit by funding winter.

Data from research company Tracxn shows that from $10.3 billion in 2021 to about $5.7 billion in 2022, financing for the Indian fintech sector practically half. Fintech investments in India, however, were much greater this year than they were in 2020, when the industry received just $2.02 billion in equity finance.

According to Akshay Mehrotra, cofounder and CEO of Fibe, “during this recession, investor expectations on unit economics have switched from ARR (average recurring revenue) to profit after tax (PAT), which has left a lot of firms unlucrative since they can’t produce profitability” (formerly EarlySalary). This year, more than ever, the emphasis is on profitable expansion because PE firms have written two significant checks in quick succession in the digital lending sector.

As values have softened in the gloomy market, private equity giants have still writing growth checks this year. Early-stage values have also been hit, according to Srinivasa, and are down “nearly 25% to 35% or more” from high-growth years. Few digital lending businesses this year, notably Fibe and KreditBee, have attracted expansion rounds from well-known private equity firms including TPG, Norwest Venture Partners, Premji Invest, and Motilal Oswal Alternates. Additionally, in March of this year, Yubi (formerly CredAvenue) secured $137 million from investors like Insight Partners, B Capital Group, and Dragoneer. MoneyView, a supplier of personal loans, is also nearing completion of its $150 million equity investment round from Apis Partners at a unicorn value.

“Whether the business strategy is sound and current is the essential factor for investment presently (in fintech).” Everybody who can demonstrate their business plan will be able to rise. The second consideration is whether or not they are creating a successful business. In 2022, conventional company methods won’t be able to raise money. A fintech entrepreneur who was trying to acquire funding at the beginning of the year predicted that “the strong would become stronger and the weak will go.”

Category leader Slice, which aimed to seek $100 million in new capital, suspended its fundraising efforts after the RBI dealt a fatal blow to card-based fintechs by prohibiting prepaid payment instruments (PPI) from being loaded with credit lines. In June, it received $50 million from Tiger Global, an ongoing investment. Instead, the company has been concentrating on digital payments, entering the UPI market, and applying for a PPI licence. The RBI’s circular has also had an impact on Uni, a rival company looking for a new business strategy.

Indian fintechs have also finding it more difficult to attract funding this year as global macroeconomic headwinds caused by growing inflation and interest rates continue to force a fall in public and private market valuations for key global fintech companies like Stripe, Klarna, Zip, and others. On November 25, it was revealed that digital payments giant PhonePe was close to acquiring BNPL upstart ZestMoney, indicating the possibility of a wave of consolidation in 2023. 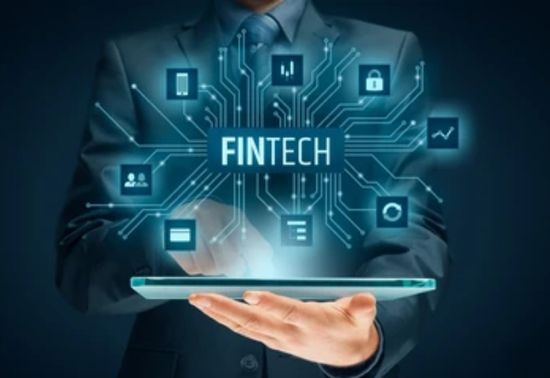 “Several procedures, like FLDG, are no longer available to fintechs due to the regulatory environment. A lowering in financing is projected to occur in the upcoming year as a result of this and the global funding winter that has followed. Investors ought to exercise greater caution. Market consolidation, an increase in collaboration models with regulated companies, and the exit of enterprises with a weaker foundation are all to be expected, according to Kunal Pande, partner at KPMG in India.

After the latest regulatory reforms, Pande continued, “Investors are anticipated to continue pursuing a wait-and-watch attitude over the next 6-12 months” because things are still changing on the ground. While this is happening, sizable fintechs like Cred and Razorpay, who raised significant rounds up until 2022, are trying to outgrow their valuations.

It is not surprising that a number of neo-banks and payment businesses with broad distribution have been seeking to enter the lending market due to the margins the segment offers, even if online credit continues to be subject to regulatory scrutiny.

“We anticipate consolidation in the more established categories, such as alternative financing. Financial services are never a one-product play; therefore strong organisations with solid balance sheets will need to expand their product line… It won’t be any simpler in 2023 to embrace a lending-first strategy, whether you’re a neo-bank or a payments firm, said Srinivasa. 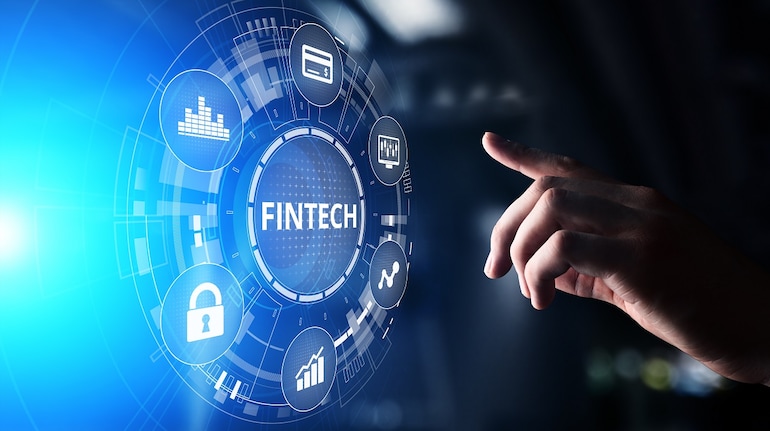 The Reserve Bank of India (RBI) has been strict in granting NBFC licences to fintech businesses, which has made things more difficult, according to some business owners. The macroeconomic uncertainty has forced the larger fintech companies into capital conservation mode as fresh fundraises take longer to conclude.

Coping with it would be difficult as pandemic-induced growth of IT in India slows.