Investors are becoming more risk-averse as a result of rising interest rates and concerns about a global economic downturn, which is steadily reducing the fundraising momentum in the Indian startup ecosystem. The funding freeze, which started in Q4 of 2021, will continue into 2023. Startups are paying more attention to unit economics in order to survive the drought, as evidenced by the numerous mass layoffs that have taken place this year.

The survey found that seed-stage rounds are currently contracting and have decreased by 38% since 2021. Furthermore, it was discovered that from 85 big-ticket funding rounds in 2021 to 55 in 2022, a 35% decrease in big-ticket investment rounds occurred. 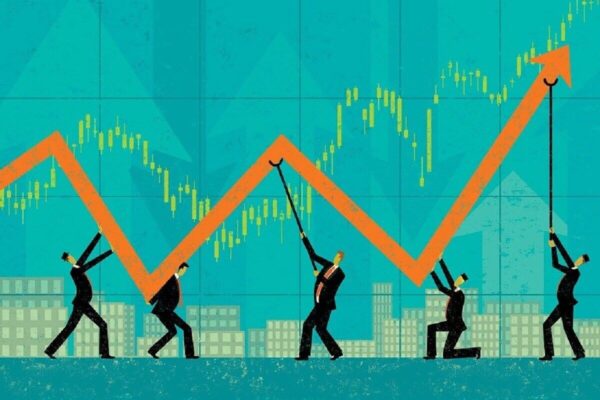 The top-performing industries in terms of funding, according to the research, are fintech and retail, despite funding declines of 57% and 41%, respectively, from the same time the previous year. VerSe and Swiggy raised $805 million and $700 million in 2022, following BYJU’s, which had raised $1.2 billion in two $100 million rounds.

Education technology spending has decreased significantly in 2022, decreasing by 39% from the same time last year. The industry ascribed this drop in demand to the fact that following the pandemic, schools and institutions started operating again, forcing many players to lay off employees to cut expenses. Despite the industry’s downturn, it was noted that five investment rounds totaling more than $100 million were raised by BYJU’s, Upgrad, LEAD School, and PhysicsWallah, which will account for 70% of all ed-tech funding in 2022.

In addition, 22 firms entered as unicorns, meaning their valuation was over $1 billion, compared to 46 the year before, with 11 exits coming through initial public offerings. LetsVenture, AngelList, and Y Combinator were the most active investors of the year, it continued.

The math is straightforward: $25 billion was raised in the first eleven months of this year compared to $41 billion in the final twelve months of the previous year. The assumption is that 2022 would be well below the astounding funding level that the Indian startup sector saw in 2021. Without the $340 million raised in November by three SaaS startups—Icertis, Amagi, and Contentstack—the total fundraising for the month would not have even reached the $1 billion threshold! In fact, with funding down to $870 million in July, it was the lowest funding month thus far this year. 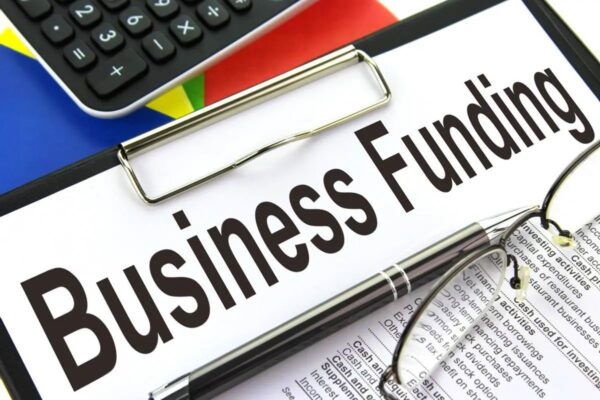 The point is well-made. An actual funding winter has arrived. According to statistics gathered by Entrackr, funding decreased from $4.7 billion raised in January 2022 to about $1.3 billion in November. Look at the number of businesses that entered the unicorn stable as another indicator of the chilly season. India received 13 unicorns in the first quarter of this year, from January to March, but just four in the third (July-September). There were none in the next two months, October and November!

The year’s blockbuster has ended up being 2022’s biggest disappointment. In the nine months leading up to September, funding for edtech reportedly fell by roughly 45 percent, to $2.2 billion. It decreased to $142 million in Q3 of this year from $1.4 billion raised in Q1 of this year. The major players in edtech, like Byju’s and Unacademy, are all struggling for air.

The long, harsh winter will force thrifty venture capitalists (VCs) to be extremely frugal. Although early-stage businesses will continue to receive funding over the coming months, their growth-stage competitors will only receive scraps. The next six to nine months will be extremely important for companies, predicts Namit Chugh, investment head at Boston-based W Health Ventures.

The prognosis is bleak. According to Chugh, there are signs that the US Federal Reserve will increase interest rates from their present range of 3.75 to 4 percent to 5.5 percent by the middle of 2023. This implies that it could result in more currency devaluation, which would make investing in India less appealing. Investors are exercising caution and haggling overvaluations as the storm passes, he emphasizes.

What does a harsh winter mean for new businesses? The most important lesson is money management. This is the moment to establish a solid company foundation, concentrate on unit economics, and increase the runway to 18 to 24 months. Chugh asserts that “all of them are connected.” Additionally, it portends increased corporate consolidation through mergers and acquisitions as well as, regrettably, increased layoffs.

However, there is some warmth and hope. The strong trend in the introduction of VC funds will keep steady. According to Entrackr, seven funds announced their launch in November, including Quona Capital, Kae Capital, Transition VC, Yatra Angel Network, and Pi Ventures. Additionally, the fact that early-stage funding has expanded encourages entrepreneurs. According to Shyam Menon, co-founder of Bharat Innovation Fund, “We feel that India is well-positioned to work through these difficult times.” He claims that the majority of the country‘s venture capital funds are well-capitalized and will keep searching for chances of the highest caliber. There will undoubtedly be a reset in the overvalued industries. He says, “We are cautiously optimistic.”

Additionally, there is an adequate dry powder. Investors choose businesses that have a predictable business plan and a clear route to profitability. The financing winter has little impact on investors’ choices, according to Prashant Narang, co-founder of the angel investment network Agility Ventures. He emphasizes that strong founders who develop long-lasting businesses will always get investment. Such startups will have enough warmth and sunlight during the winter.

Unprecedented ‘bomb cyclone’ in US, Canada: What is happening, and why?

India will continue to catch the eye of foreign investors despite the challenges faced by the global economy.