The Central government has told the Court that the five-judge Constitution bench decision from 1962, which stated that the constitutionality of the offense of sedition in Section 124A of the Indian Penal Code, still is binding and “requires no reconsideration.” All of this has been done to protect the treason law, and the center of the law has urged the Judicial Branch to eventually dismiss the challenge to the constitutional legitimacy of the colonization law.

They handed down a formal reply after the Centre reminded the Supreme Court’s three judges, led by Chief Justice NV Ramana, that the Kedar Nath Singh vs. State of Bihar decision upholding the statute was highly binding. It further claims that the three-judge panel is unable to think about the law’s legitimacy.

According to the written note filed by Solicitor General Tushar Mehta, the Supreme Court’s Kedar Nath Singh verdict, which upholds the validity of section 124, was rendered someplace by a five-judge constitutional bench. The three-judge panel, although, is unable to hear the court fight against the insurrection law’s basic validity.

The note of submission stated that Kedar Nath Singh’s decision has withstood the test of time and has been applied to date following many modern constitutional concepts and that only a bench of justices of similar strength can cast any doubt on the ruling. The Supreme Court on Thursday gave the Centre more time to respond to the petitions challenging the treason piece of a colonial-era penal code.

The Supreme Court has stated that it will be the first to know whether the case should be referred to a constitutional bench of judges, with arguments set to be held on May 10. The bench, which was appointed on April 27, had ordered the centralized government to file a reply stating that the final ruling on the Kedar Nath hearing will begin on May 5 and that no more appeal for adjournment would be considered. 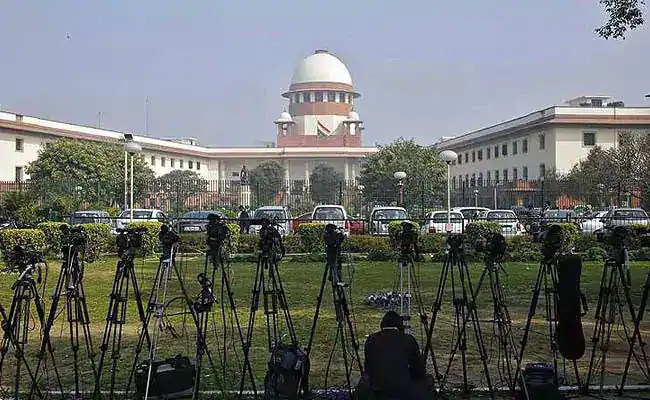 Concerned about the widespread misapplication of the criminal law on the situation of sedition, the Supreme Court had already questioned the Centre in July last year why it was not deleting the provision being used by the British to silence persons like Gandhi and stifle the freedom movement.

The Supreme Court agreed to hear the petitions filed by the Publishers Guild of India and recently departed Major General SG, who was asking about the constitutionality of the IPC’s section of sedition. The apex court noted that their chief worry was the misapplication of the law, which has increased the number of instances.

“It is a well-established legal principle that a judgment that has existed for centuries and has been obeyed not automatically but in the light of changing situations cannot be simply enquired,” the Central government argues.

It stated that the 1962 decision is a good example that requires no thought, and that rare cases of abuse cannot be used to overturn a precedent that has stood the test of time for more than six decades. 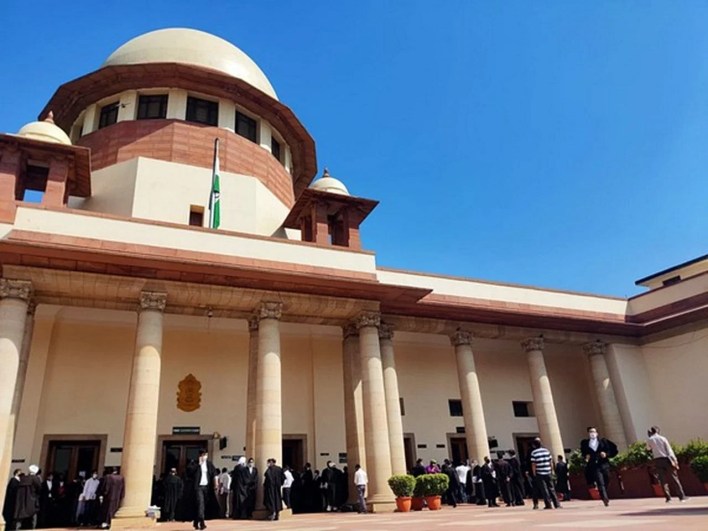 In 1962, the Supreme Court maintained the law’s legality while aiming to limit its potential for abuse.

It had ruled that government criticism could not be considered treasonous unless it was accompanied by provocation or a call to violence.

The Council’s position coincided with the State Attorney K. K Venugopal’s arguments on Thursday when he argued that the clause should be kept in the IPC, adding “It is not necessary to submit the Kedar Nath (ruling) to a division bench. It’s a well-thought-out decision.”

The Centre’s written response, which was resolved by the State Attorney general, cited several decisions and stated, “A bench of court members may revisit the ratio of a constitutional bench panel without sending the occurrence to a three-judge- judge bench.”

A referral to a larger bench will need the three-judge bench to notice its agreement that the Kedar Nath Singh ratio is just so clearly incorrect that it requires review by a larger court.

In response to the petitions, the reply stated that none of the PIL respondents have offered no basis for this court to record a decision that the 1962 decision “is unconstitutional and requires reconsideration.”

A holistic assessment of the decisions reveals that the constitutionality of the 1962 verdict was calculated from every imaginable viewpoint, notably Article 19 (freedom of speech and expression), and so remains permanent.

The clause has recently been under fire for its alleged misuse by several governments to settle political scores, pushing the Chief Justice to question whether the colonization law, which was used to prosecute resistance fighters, was still necessary after 75 decades of freedom.

Venugopal recently mentioned the sedition case was filed in Maharashtra against MP Navneet Rana and her Legislator spouse Ravi Rana over the Hanuman Chalisa controversy.

“Whoever, by words, whether spoken or authored, or by pointing, or by the system of signs, or other, brings or efforts to bring into contempt or to excite disaffection, or excites or makes an attempt to excite disaffection against, the Union government in [India], shall be imprisoned for life, to which perfectly alright may be decided to add, or with imprisonment for three years, to which perfectly alright may be added, or with fine,” says section 124A (treason) of the IPC. 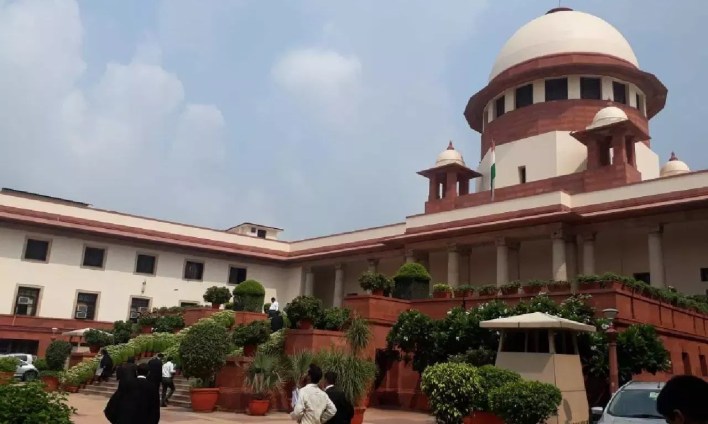 In his appearance as the petitioners’ principal attorney, Sibal stated that a three-judge panel might still consider the case, ignoring the five-judge bench’s 1962 decision in light of recent advancements in fundamental rights jurisprudence.

On April 27, the bench ordered the centralized government to submit a response, stating that the final ruling in the case will begin on May 5 and that any application for adjournment would be denied.

Concerned about the widespread abuse of the sedition legislation, the Supreme Court questioned the Centre in July last year why it was not deleting the clause used by the British to muzzle persons like Mahatma Gandhi and stifle the freedom movement.

The Supreme Court agreed to hear the Editors Guild of India’s and recently departed Major General SG Vombatkere’s petitions challenging the constitutional validity of Section 124A (sedition) of the Indian Penal Code, saying its main concern was the “misapplication of law” that had increased the number of cases.

Any act or expression that incites or attempts to incite hatred or contempt for the government constituted by law in India is a criminal offense punishable by a potential sentence of life without parole under the non-bailable provision.