According to the Finance Ministry’s quarterly report, the government debt reached Rs. 147 lakh crore during the second quarter.

The most updated data on public debt indicates that the aggregate liabilities of the government have increased to Rs 147,19 lakh crore as of the end of September. This represents an increase from Rs 145,72 lakh crore at the conclusion of the current fiscal year.

It represents a 1% quarter-over-quarter rise in the second quarter of 2022–23 in percentage terms. According to the finance ministry’s quarterly report on public debt management, public debt increased from 88.3 percent as of June 30 to 89.1 percent of all gross liabilities in September-end 2022. According to the report, the residual maturity of over 29.6% of the outstanding dated securities was less than 5 years.

According to the report, the central government raised Rs 4,06,000 crore through dated securities during the second quarter, compared to the stated amount of Rs 4,22,000 crore in the borrowing calendar, and Rs 92,371.15 crore in repayments.

It was also reported that the average yield on primary issuances increased to 7.33% from 7.23% in Q1 FY23 and that the average term of newly dated securities decreased to 15.62 years from 15.69 years. The federal government did not bring in any revenue through the use of Cash Management Bills for the months of July through September 2022. 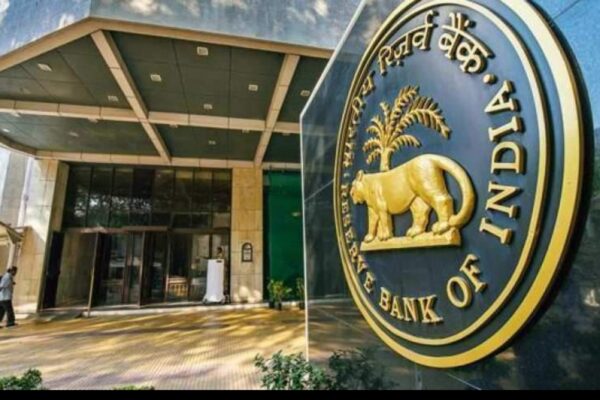 In this quarter, the Reserve Bank did not engage in any Open Market activities regarding government securities. According to the findings of the study, the Reserve Bank of India (RBI) was able to net daily averagely absorb Rs 1,28,323.37 crore worth of liquidity throughout the period covered by the Liquidity Adjustment Facility (LAF). This facility also covers the Marginal Standing Facility and the Special Liquidity Facility.

Due to concerns about short-term inflation and liquidity, the rates on government assets in the secondary market grew more difficult at the short end of the curve, whereas longer-term securities’ yields managed to soften during the second quarter, it added.

In order to mainly control inflation, the Monetary Policy Committee agreed to increase the policy repo rate by 100 basis points, or from 4.90 percent to 5.90 percent, during Q2. According to the ownership structure of central government securities, commercial banks’ shares increased from 38.04 percent on June 30 to 38.3 percent in September end in 2022. 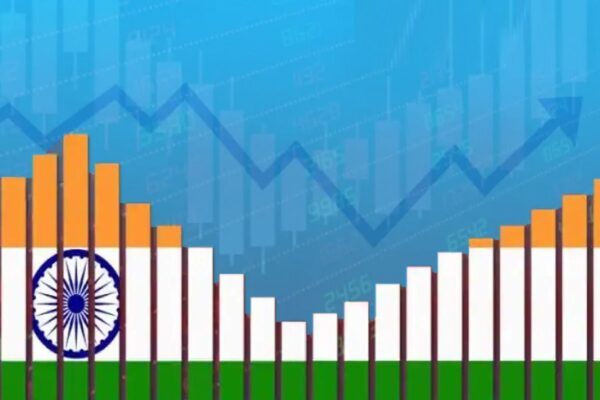 In previous months, there has been heightened worry over the financial stability of India’s individual state governments. The Prime Minister has expressed worries about the deterioration of the state’s finances and has forewarned them against giving out freebies or revadis. Despite these issues, several political parties nevertheless promise to give voters more revadis if they win.

Throughout 2003, the federal government put the Fiscal Responsibility and Budget Management (FRBM) Act into effect. The central government would aim to eliminate the tax shortfall and lower its fiscal deficit to 3% of GDP under FRBM. The average of the two deficit targets for the five-year period of 2005–20 illustrates how far off target the Center has been. While the Centre did manage to hit its fiscal deficit goal in 2007–08, it never managed to hit its revenue deficit objective.

The Fiscal Responsibility Legislation, which was adopted by states in 2005, was an accurate replica of the FRBM Act (FRL). As can be seen in the table, states have met their goals in a far more fair manner. They succeeded in eliminating revenue deficits while still sticking to their fiscal deficit targets. The states actually had seven years of revenue surpluses. Before the epidemic, states only took three years to reach the FRL threshold of 3% of GDP, according to the Reserve Bank of India. Due to the launch of the Ujwal DISCOM Assurance Yojana in 2015, 2016, and 2017 as opposed to the global financial crisis in 2009–2010. (UDAY).

The epidemic changed the global financial landscape. Tax collections dropped as spending skyrocketed. The central government’s revenue and budgetary deficits both significantly increased in India, which was no exception.

Similarly, state deficits grew substantially, with average fiscal deficits of 4% and revenue shortfalls of 2% in 2020-22. It’s easy to lose sight of the fact that some state governments are in a precarious position because of budget problems when looking at the big picture. Budget deficits that are bigger than the national average are present in 22 of the union’s states and two of its territories.

Many sizable states have high deficit levels, even when the northeastern states and UTs are not included. Only five states and UTs—Maharashtra, Puducherry, Gujarat, Arunachal Pradesh, and NCT Delhi—have budget deficits that are less than the FRL target of 3 percent.

The number of outstanding liabilities or debt is another sign that captures the scenario about the long-term fiscal picture. Deficits happen every year, although debt levels accumulate over time. When the FRBM Act was modified in 2018, the government reaffirmed its commitment to meeting the 3 percent fiscal deficit target but left out the revenue deficit aim.

The General Government, which consists of the Center and the States, has a debt ceiling of 60% of GDP, which the government counted as a target. In terms of overall debt levels, it set the federal government’s debt threshold at 40% of GDP, limiting state-level debt to 20% of GDP. If we set a target of 20% debt, all states and UTs—aside from Delhi and Maharashtra—show more significant debt levels. Punjab, Himachal Pradesh, and Rajasthan all have debt levels that are higher than 40% of GSDP. 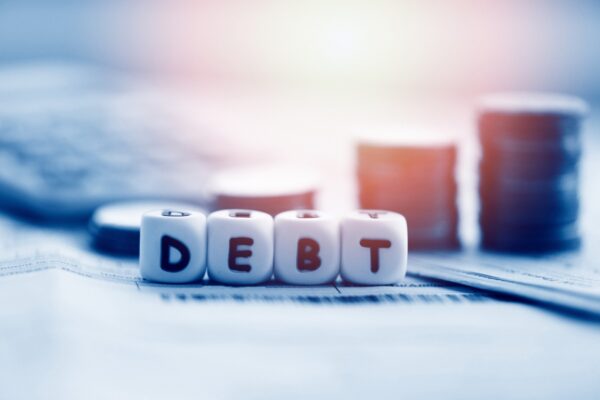 Another fascinating aspect is the significant deficit and debt proportions that exist in a few of these jurisdictions. In these very states, we witnessed political parties promising citizens the alleged revadis during election campaigns! The states of Himachal Pradesh, Gujarat, and Rajasthan made several promises, along with the return of the previous pension system and the provision of free electricity (OPS).

Sukhwinder Singh Sukhu, the new chief minister of Himachal Pradesh declared at the first cabinet meeting that his administration would implement the OPS after winning the elections.

Two factors make the return to OPS regressive. First off, it poses a threat to roll back the reforms implemented by the new pension plan, which oddly had the support of the Congress party in the government at large. According to Deepak Mohanty’s research, aside from providing the fundamental benefit of constant income, the yearly rates of return on diverse NPS schemes have been in the range of 9.0-12.7 percent since inception and have been quite competitive compared to other saving tools. Second, the OPS will make these states’ already unstable financial situations even worse.

To sum up, while the bulk of economists focuses on the federal budget, it is equally important to monitor state spending and revenue. Financially, the states as a whole may seem manageable at first glance, but upon closer inspection, it becomes clear that their stability is tenuous. Several reports suggest that a number of these regions are close to declaring bankruptcy. Although governments don’t go bankrupt like corporations do, the issue of state governments’ financial health warrants significant consideration and action.

India stands out amid the global doldrums; proceeds with care in 2023.