Another cryptocurrency exchange, CoinSwitch Kuber, has fallen under the Enforcement Agency’s radar for India’s escalating regulatory pressure on the industry. Investigators from the enforcement directorate have been looking into the business transactions of the company and have searched the CoinSwitch Kuber offices, the major exchange in India.

The Indian Foreign Exchange Management Act was the focus of the investigation (FEMA). This is the second time that the enforcement agencies have looked into the cryptocurrency ecosystem. How did CoinSwitch Kuber start?

With several available payment methods, customers in India could purchase more than 100 cryptocurrencies, including Bitcoin, Ethereum, and Ripple, on the CoinSwitch Kuber platform. Users could also access the pooled liquidity of the top exchanges in India to receive the rate and trade instantly.

The newest and most popular investment topic in the whole world is cryptocurrencies. These days, it’s impossible to talk to someone without bringing up bitcoin investments for once.

At the moment, approximately 11,000 cryptocurrencies are exchanged globally on a market worth an estimated $2 trillion. In India, investing in cryptocurrencies has swiftly gained popularity and is now one of the newest options to increase money.

In just 15 months since its launch, CoinSwitch Kuber has added more than 1 crore Indian users making cryptocurrencies available to millions of Indians. On the site where regular cryptocurrency trading takes place, there are at present over 7 million active members.

CoinSwitch seems to control a major portion of India’s cryptocurrency dealers given that there are 1.5 crore cryptocurrency investors in India overall. The ED is keeping an eye on up to 10 cryptocurrency exchanges for their alleged participation in the money laundering of almost Rs 10 billion. The company had got a summons from the ED office in July “seeking specific information/documents,” along with several other players providing cryptocurrency services in India. 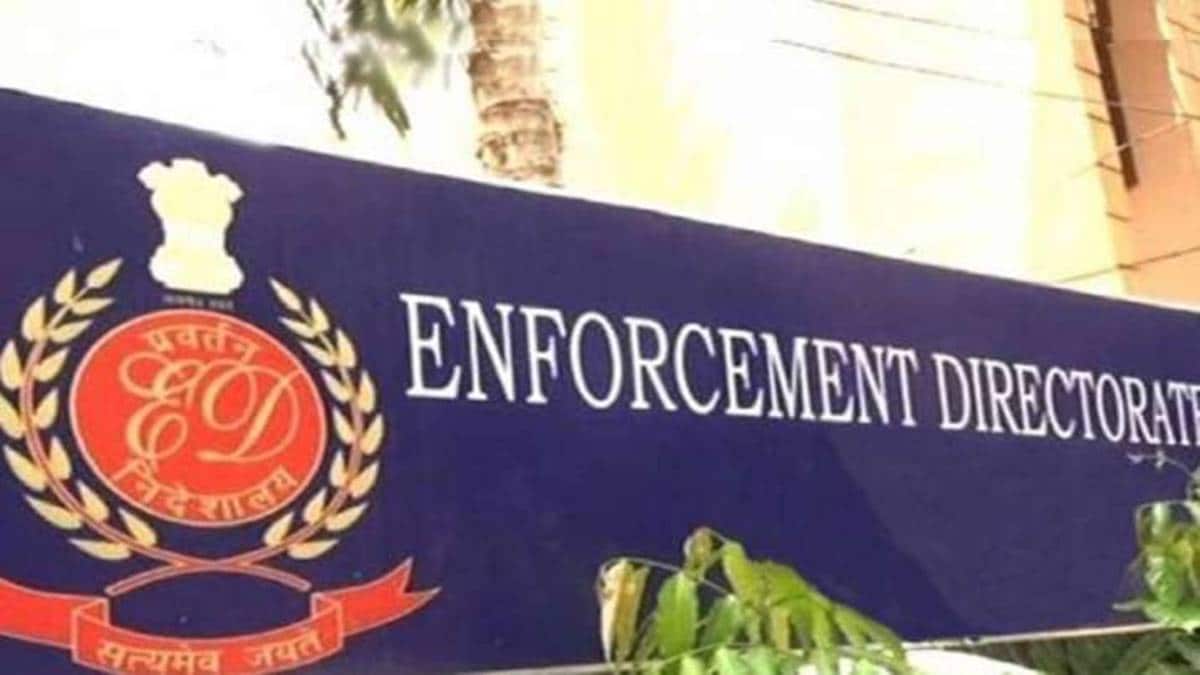 CoinSwitch Kuber, supported by Sequoia Capital India and Andreessen Horowitz, is the third exchange that is under investigation for allegedly diverting proceeds of crime collected by 365 fast lending apps by providing loans at high-interest rates.

Before this, the ED had also looked at one of Zanmai Labs’ directors and ordered the freezing of bank balances totaling Rs 64.67 crore, which owns the cryptocurrency exchange WazirX. WazirX has underlined that the company adheres to KYC regulations and has a zero-tolerance attitude for any illicit operations.

According to data from Tracxn, Indian crypto start-up financing increased by 73% in the first half of 2021 compared to the entire year of 2020. Some of the biggest names in private equity and venture finance are making these investments.

Andreessen Horowitz (a16z), Coinbase Ventures, Paradigm, Ribbit Capital, Sequoia Capital India, and Tiger Global provided the most recent funding for CoinSwitch Kuber.
A reservation about cryptocurrency has been made by the Reserve Bank of India. A complete prohibition on all cryptocurrency transactions and mining has even been issued by China’s central bank.

Singhal opted to maintain his optimism about the cryptocurrency industry’s capacity to “innovate and create wealth” despite the global crypto market is still trying to recover after a historic meltdown earlier.

The CEO of CoinSwitch Kuber continued by saying that the nation might concentrate on creating a set of legislation that would contain guidelines for crypto transfers and identification verification. Singhal continued by saying that India should set up a system that would aid cryptocurrency exchanges in tracking transactions and, if necessary, reporting to the authority.