There is good news for Jack Ma’s Ant Group; it is close to ending its two-year-long regulatory overhaul, as the Chinese authorities are ready to impose a fine of over $1 billion on the fintech company.

Back in 2020, the People’s Bank of China, PBOC, had taken it upon itself to revamp Ant after the fintech giant was readying to issue its $ 37 billion IPO, which was quashed by China’s leader Xi Jinping.

The central bank, according to sources, has been in informal communication over the past few months with Ant Group about the fine. It plans to conduct more discussions with other regulators about Ant’s revamp later this year and announce the penalty as soon as the second quarter of next year. A fine imposed on Ant could finally help pave the way for the company to secure a much-awaited financial holding company license, seek growth again, and ultimately rework its public market debut plans.

Ant’s fine of more than $1 bn would be the maximum regulatory penalty imposed on any Chinese internet company since China’s cybersecurity regulator fined ride-hailing major Didi Global $1.2 billion in July.

The fines are part of Beijing’s crackdown on the country’s tech giants, which have sliced hundreds of billions of dollars off their values and shrunk revenues and profits. 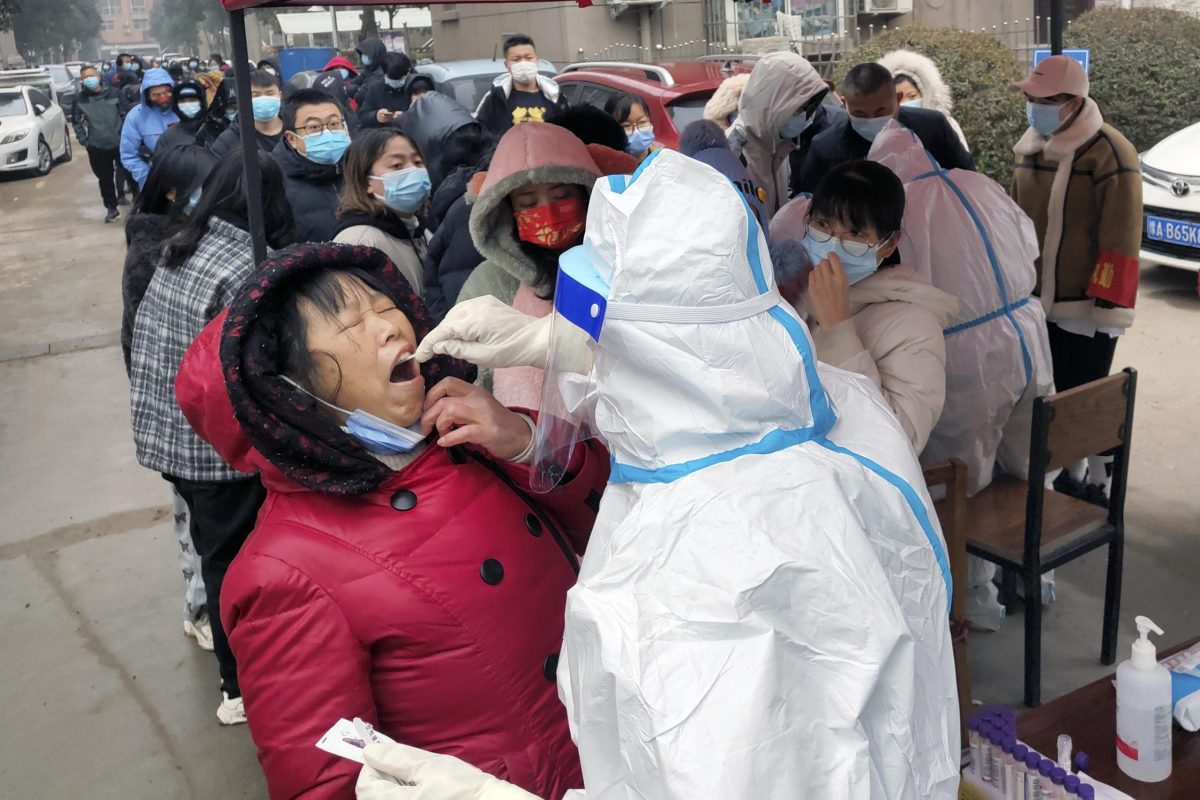 Covid- 19 Led Restrictions Help Tech Crackdown
But in recent months, Chinese authorities have softened their approach to the tech crackdown in order to boost an economy that the COVID-19 pandemic has hurt.

The penalty will most likely focus on Ant’s alleged violations which are related to a “disorderly expansion of capital”, and the corresponding financial risks exposing China and its once-flourishing businesses have caused.

Ant Groups Business Overhaul
In November 2020, when Ant Group was ready to launch its IPO, which would have been the largest the world would have seen, it was abruptly put on hold by the Chinese authorities.
This was after the business tycoon and Founder of Ant Group, Jack Ma, had publicly criticised China’s regulatory system for stifling innovation. But besides the public criticism of the Chinese authorities, there was yet another reason for them to pull the plug on Ant’s IPO.
According to Chinese officials and government advisers then, there was growing wariness in Beijing over Ant’s complicated ownership structure and the people who stood to gain maximum profits from what would have been the world’s largest IPO.

Why Stall Ant Groups IPO?
In the weeks before the fin technology giant was prepared to go public, a prior unreported central-government investigation found that Ant’s IPO prospectus concealed the complexity of the firm’s ownership.

Behind layers of unclear investment vehicles that own stakes in the firm are a club of well-connected Chinese power players, which included some with connections to political families that represented a potential challenge to President Xi and his inner circle then.

Those individuals, along with Jack Ma and the company’s top managers, stood to pocket billions of dollars from the IPO listing that would have upped the value of the company to more than $300 billion.

Regulators at the central bank were already concerned regards Ant’s business model. Ant owns a mobile payments app called Alipay that more than a billion people use. It gives Ant massive amounts of data on consumers’ spending habits, borrowing behaviours and bill- and loan-payment histories, which the company is said to have used to build a financial-services giant. Ant has made loans to more than half a billion people, operates the country’s most extensive money-market fund and sells a multitude of other financial products.
But Ant hasn’t had to follow the stringent regulations and capital requirements that commercial banks are subject to in China. It made profits from the transactions, while state-owned banks supply most of the funding and take on much of the risk.

Some of Ant’s investors and the manner their stakes were structured set off alarm bells resulting in the regulator’s dive into the prospectus details.

Other backers that were seen as problematic included a real-estate developer who profited from peer-to-peer lending schemes in earlier years. These schemes nevertheless caused scores of investors to lose their life savings when they went bust.

The public blast of the state’s regulatory powers and the inquiry into Ant’s ownership structure—which had started even before Ma’s speech—formed the foundation for Xi’s decision to pull the plug on Ant’s IPO and force the company to rail in lending and other banklike services.

Chinese regulators set about reining Ma’s empire in the month since then, starting with the antitrust probe into Alibaba. Since the crackdown, one of China’s most successful and influential businessmen, Ma, has largely remained out of public view. 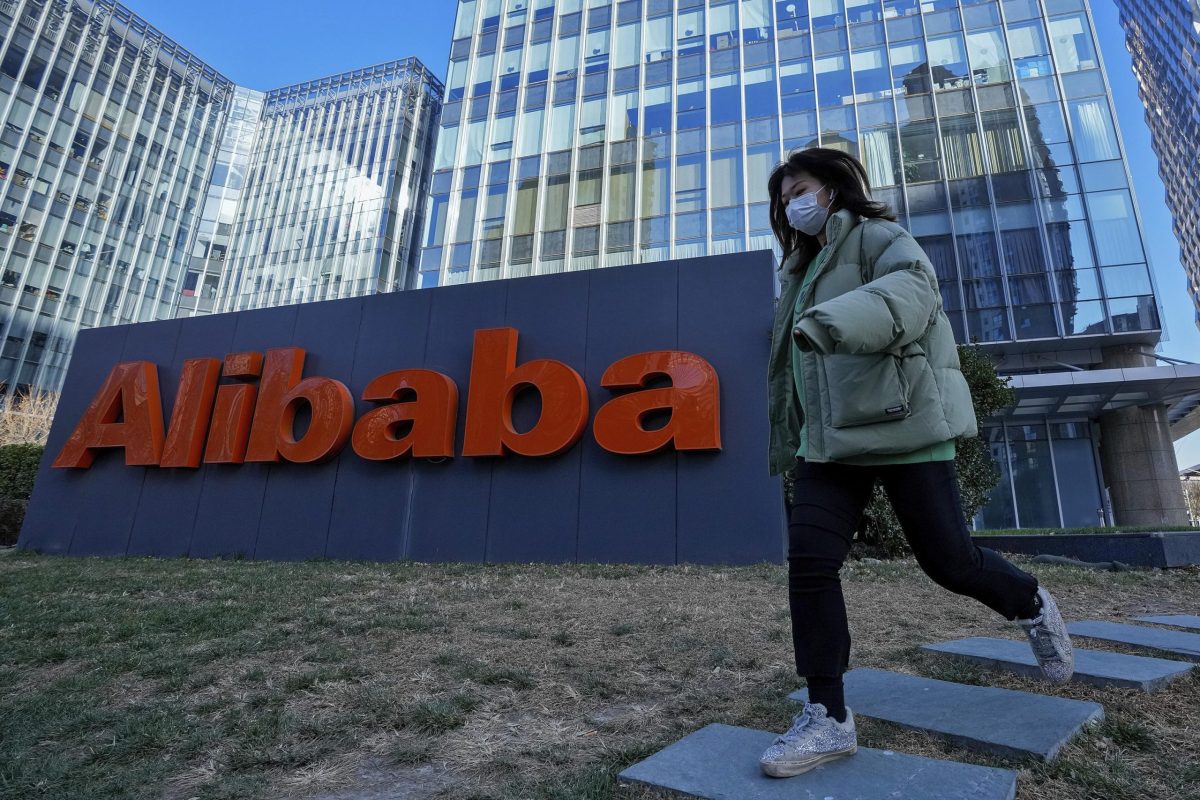 The regulators also pushed Ant, whose businesses traverse payment processing, consumer lending as well as insurance products distribution, to remodel its business structure and bring it under tighter regulatory scrutiny.

Ant has been formally undergoing a significant business overhaul since April 2021, which includes remodelling itself into a financial holding firm which is subject to rules and capital requirements similar to those for banks.

The overhaul includes modelling Ant’s two lucrative micro-loan businesses into a consumer finance unit.
Sharing its tremendous data of more than 1 billion users with state firms, this move is expected to curb its profitability and valuation by curtailing some of its businesses.

However, the penalty on Ant is unlikely to be finalised until China appoints a large number of top officials at the State Council and other government bodies in 2023.

While China’s ruling Communist Party covered up its twice-a-decade congress and central leadership reshuffle last month, however, top posts at the cabinet and government bodies are still likely to change, which typically occur at the annual parliament meeting in early March.
The central bank’s chief, Yi Gang, 64, is likely to step down as he nears the official retirement age of 65 for minister-level officials.

China’s State Council Information Office, which handles media queries for the cabinet, did not respond to a request for comment.
Just before Ant’s IPO dust-up, the central bank officially issued rules to regulate the country’s vast and often complex financial holdings companies, as part of its efforts to rein in systemic financial risks. 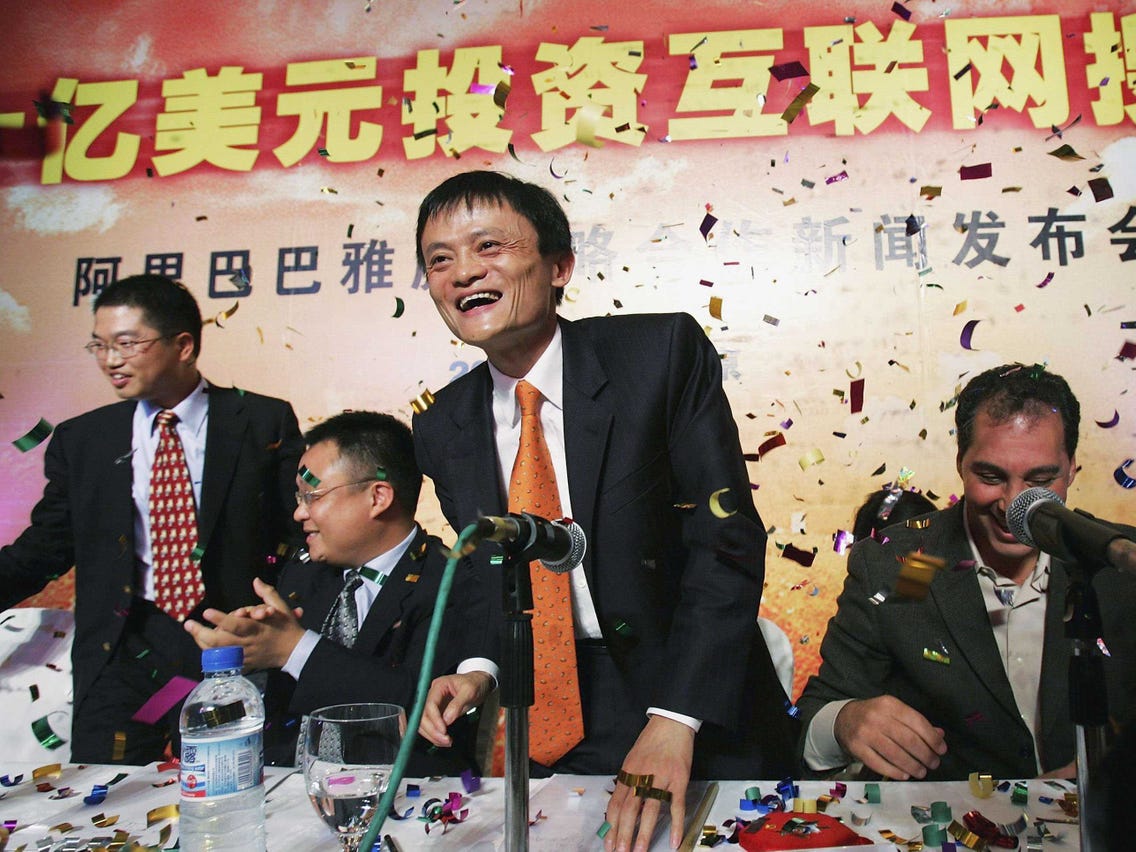 It has so far approved the establishment of three such firms, including China CITIC Financial Holdings.
The central bank’s local branch in the eastern city of Hangzhou, home to Ant’s headquarters, received the firm’s application to set up a financial holding company in June, two of the six sources and a separate person said.
However, the PBOC is unlikely to disclose the application until Ant wraps up its revamp formally.