Russia warned of a “serious” potential for a WWIII outbreak ahead of a meeting between the US and its allies on Tuesday to discuss providing more armaments to war-torn Ukraine.

Moscow’s invasion of its neighbor has sparked a wave of Western support, with arms pouring into the country to help in the fight against Russian forces. However, Western nations have been reluctant to step up their efforts for fear of inciting a confrontation with nuclear-armed Russia. 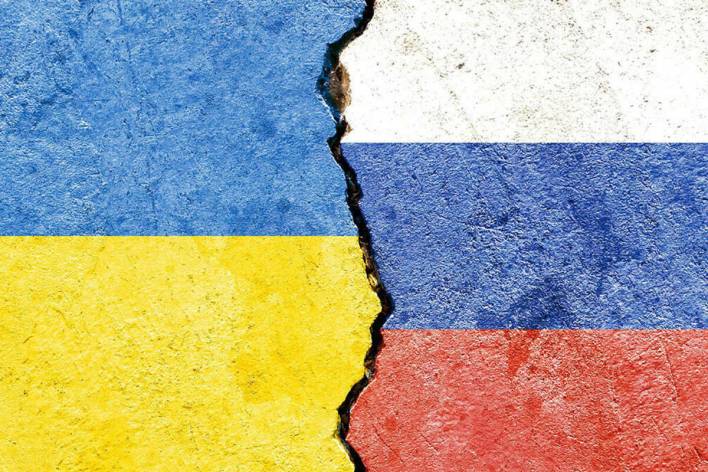 In an interview with Russian news outlets, Moscow’s Foreign Minister Sergei Lavrov warned that the prospect of a Third World War was “real” and he criticized Kyiv’s attitude to the deadlock in peace talks.

For months, President Volodymyr Zelensky has been pleading with Ukraine’s Western allies for heavy armaments, including artillery and fighter jets, arguing that increased firepower would allow his soldiers to turn the tide of battle.

Despite protests from Moscow, the calls seem to be ringing out, with a large number of NATO members agreeing to deploy a variety of heavy weapons and equipment. Over the weekend, Pentagon Chief Lloyd Austin and Secretary of State Antony Blinken met with Zelensky and offered $700 million in additional aid to Ukraine.

After meeting with Ukraine’s president, Austin told a gathering of media, “Believing that you can win is the first step.” We believe that we can win and they can win, provided they have the necessary equipment and support. At the request of the United States, 40 nations will also host a security meeting in Germany on Tuesday to discuss more armaments for Ukraine and how to ensure the country’s long-term security once the war is over.

Among the guests are the European allies of the United States, as well as Australia and Japan, which fear that a Russian triumph in Ukraine will set a precedent and encourage China’s territorial ambitions.

Finland and Sweden were also invited, two historically neutral nations that explored NATO membership following the Russian invasion of Ukraine. Death and destruction But far from the diplomatic frenzy, citizens continue to perish in the violence raging in war-torn Ukraine. On Monday, at least five people were killed and another 18 were injured during a Russian rocket strike on railway infrastructure in the Vinnytsia area of central Ukraine.

Children in Kharkiv, which has been subjected to a daily bombardment of Russian rocket assaults since the conflict began more than three months ago, spoke to AFP about the bombs, their everyday lives, and their aspirations for peace. “I miss my kickboxing and dance lessons,” said Alina, 9, who was forced to sleep in an underground car park. Victory would make me very happy. I made a wish, and the war will not cease immediately, but it will finish in a few weeks.

Meanwhile, on Monday, the governor of a Russian province on the border with Ukraine accused Kiev of bombing one of its towns, wounding two citizens and destroying numerous dwellings.

In recent weeks, Russia has accused Ukrainian forces of attacking targets on Russian territory, including two villages in Belgorod and another in the Bryansk region. Despite the ceasefire proclamation, Moscow accused Kiev of preventing those trapped with the Ukrainian army at the Mariupol Azovstal steel plant from leaving the besieged industrial complex. 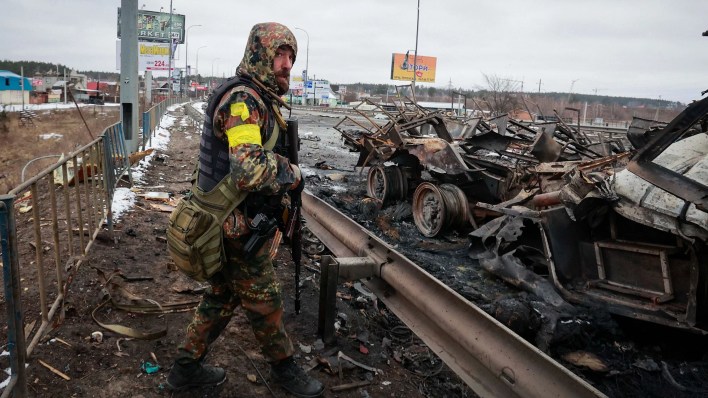 The Russian defense ministry said it will allow civilians to be evacuated from Mariupol’s massive steel mill, which has been housing the last of Ukraine’s resistance in the southeastern port city. The Russian military, however, said late Monday that no one had used the suggested humanitarian route.

The organization stated in a statement that the Ukrainian government’s “indifference” to its residents had once again brazenly undercut this humanitarian mission.

The International Criminal Court’s chief prosecutor will join an EU investigative team in The Hague to look into “alleged basic international crimes perpetrated in Ukraine,” according to authorities.

Almost two weeks ago, the chief prosecutor visited Bucha, the location of civilian murders claimed by Russian forces by Ukraine. Russia has denied any involvement in the fatalities. Ukraine is a crime center. We’ve come because we have reasonable reasons to think that offences within the court’s jurisdiction are being committed.

Meanwhile, the International Monetary Fund (IMF) cautioned that Asian nations, like the rest of the globe, are being pummeled by the conflict, with Russia’s invasion of Ukraine and Western sanctions on Moscow driving up food and gasoline costs globally.

See also  China, Russia officials meet in show of unity against EU, US

In a blog, IMF official Anne-Marie Gulde-Wolf said that “this is a difficult period for policymakers as they strive to confront growth challenges and increasing inflation.

In addition, the United Nations is poised to vote Tuesday on a resolution that would force the Security Council’s five permanent members to justify their use of the veto in the future. “It is not directed against Russia,” said Christian Wenaweser, ambassador of co-sponsor Liechtenstein. 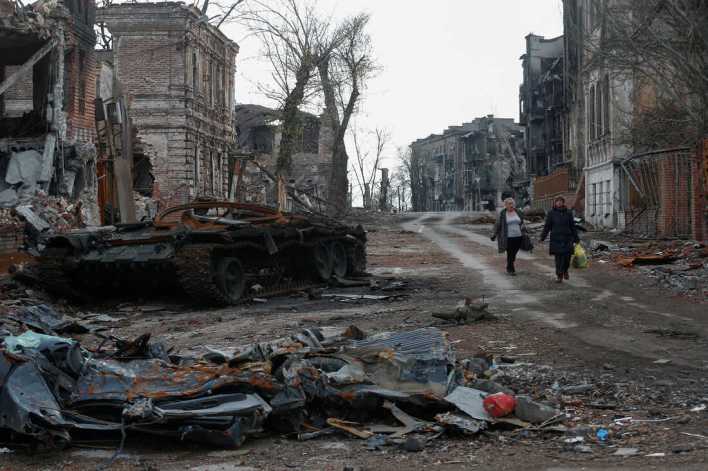 The plan had been on hold for more than two years, but it was revived as the Security Council has been unable to criticize Russia’s invasion of Ukraine due to Moscow’s veto power. However, its usage “will shine light” on the use of the veto privilege and the “blockages” inside the Security Council, according to one ambassador who spoke on the condition of anonymity.

Is it possible for ICICI Bank to overthrow HDFC Bank as the sector leader in 2022?