The reproductive value or ‘R’ indicates the number of people an infected person can spread the disease to, and a pandemic is considered to end if this value goes below one. New Delhi: New Delhi‘s R-value, which indicates the spread of COVID-19 cases, was noted at 2.1 this week, implying that every infected person is infecting two others in the national capital, according to IIT Madras.

The ‘R’ or reproductive value in this covid situation indicates the number of people, any infected person who can easily spread the disease, and the pandemic is expected to end if this value of R goes below 1.

On Wednesday, Delhi reported 1,009 new cases, one death and a 5.70 per cent positivity rate. Because of the rising cases, the government of Delhi has made the use of masks to be mandatory in the city. In case of any violation, there would be a fine of Rs500. Earlier this week, Uttar Pradesh and Haryana made masks mandatory in districts near Delhi.

While the Delhi Disaster Management Authority (DDMA) has decided not to shut schools, it will develop separate Standard Operating Procedures (SOPs) for them. When asked if the present R-value in the national capital hints at the possibility of the beginning of the fourth wave of COVID-19, Dr Jayant Jha, Assistant Professor, Department of Mathematics, IIT-Madras, believed that it would be very early to declare an onset of another wave. 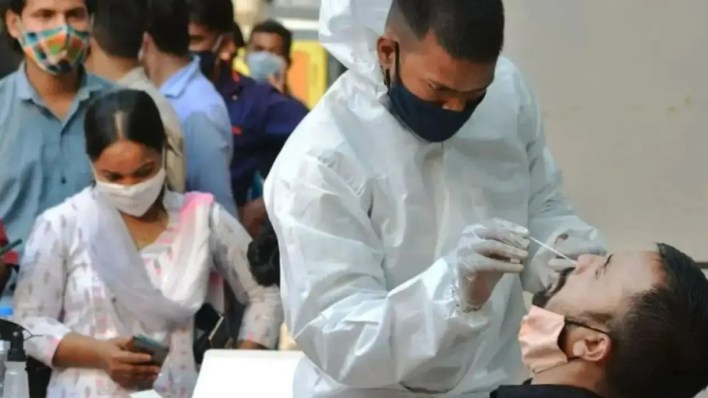 This was shared with the news agency Press Trust of India, and according to it, Delhi’s R-value this week was given 2.1. India’s R-value the recent, which stood at 1.3 when the analysis was found.

When it was asked if it could be deduced that this is the starting phase of the fourth wave of COVID-19 in New Delhi, Dr Jayant Jha, the Assistant Professor of the Department of Mathematics at IIT-Madras, said it would be too early to announce the onset of another new wave.

“We can only say one thing right now that every person is affecting two more people, but we just need to wait for the right time to declare the onset…we don’t know about the immunity status of people and whether the people who got affected in the 3rd wave in January are getting affected or not affected again,” he told the Press Trust of India. 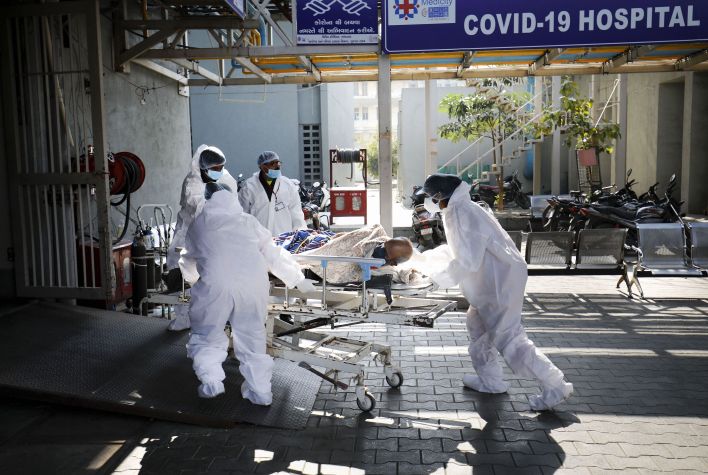 Delhi is again on the verge of witnessing a rise in the number of COVID-19 patients almost daily. The city logged 1,042 fresh Covid points with a positivity rate of 4.64 per cent on Friday.

The Omicron sub-lineage category of the virus, BA.2.12, has been recorded in a majority of the samples sequenced that were received from Delhi in the first fortnight of April month, and it could also be behind the recent rise in COVID-19 cases in the city.

Although, an Indian SARS-CoV-2 Genomics Consortium (INSACOG) source has claimed that Omicron variant derivative BA.2.12.1 has also been found in a few samples in Delhi which are said to be contributing to the recent rise in cases in the US. The R or reproduction value is the number of a virus which tells us how easy it can spread in the population. It is the average number of people getting affected and on whom an infected person will pass the virus. The higher the number, the more contagious it is. Measles, for instance, is highly infectious and has an R number of about 18, which means one infected person will spread the infection to about 18 people. In simplest terms, if the R number is 2, then it means that one person infected is likely to infect two other people.

But it’s not just the number of people infected that can make an outbreak challenging to control. The average time between each infection also plays a part. In the case of COVID-19, this time interval is about five days, almost twice as fast as SARS.

The R number of a virus isn’t necessarily fixed. It can change depending on immunity levels in a population, the evolution of the virus and cultural behaviours, and measures we take to avoid the virus. For example, lockdowns and physical distancing have reduced the number of contact people have, meaning that the virus can’t spread as many people as it typically does.

Is it the beginning of COVID’s fourth wave in Delhi?

For other metropolitan cities like Chennai, Mumbai and Kolkata, Jha has said that the number of cases is too low to ascertain a trend of the new coming wave. COVID brought a tremendous level of difficulties in all of the waves that have been passed but still, the Delhi Government is ready this time also.

It has already taken important measures to control the further growth of the fourth wave. This time it could be expected the wave to bring problems majority for the children; therefore, New Delhi, India, is on the move to bring more changes to the vaccination system of India. 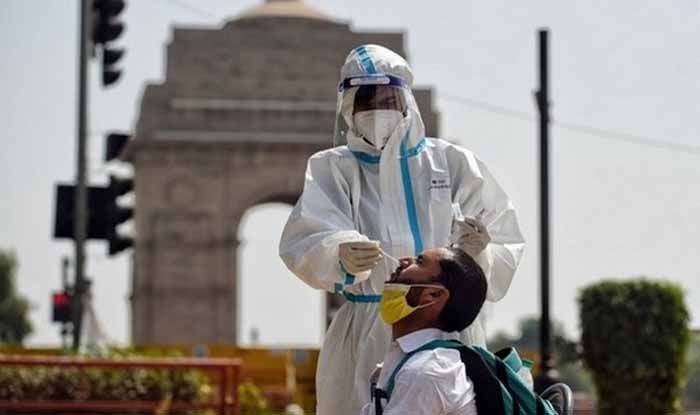 As coronavirus cases spiral, researchers said the ‘R-value’, which indicates how rapidly the virus is spreading, has crossed two in Delhi and Mumbai on Thursday. Pune, Chennai, Bengaluru and Kolkata have R-value (or reproduction number) of over 1, as per the data study by the Institute of Mathematical Sciences, Chennai researchers. On December 20, 91 new COVID-19 cases were recorded in the national capital, but the figure climbed to 923 on Wednesday.

See also  RBI, State Of Economy Report: Travel And Supply Restrictions Could Disturb The Supplies, May Result In Fuel Inflation

The positivity rate in Delhi crossed 1 per cent after six months to reach 1.29 per cent. Similarly, Mumbai on Wednesday reported 2,510 COVID-19 cases, the highest daily addition since May 8, 2021, besides one death.