Two new SARS-CoV-2 mutants, BA.2.10 and BA.2.12, related to the Omicron sub-variant BA.2, have been found in Bengaluru by INSACOG attached labs. In the past seven days, Bengaluru Urban has reported 300 cases, and the district has 1,428 active covid patients, according to data shared by the health department on Thursday. Domestic travelling has become a little difficult because of the rising situation.

The Special Commissioner of BBMP (Health), Dr K V Thrilok Chandra, said that he has no knowledge of any new mutation but still has taken essential measures to ramp up the surveillance in the city to ensure they don’t miss any new variant. 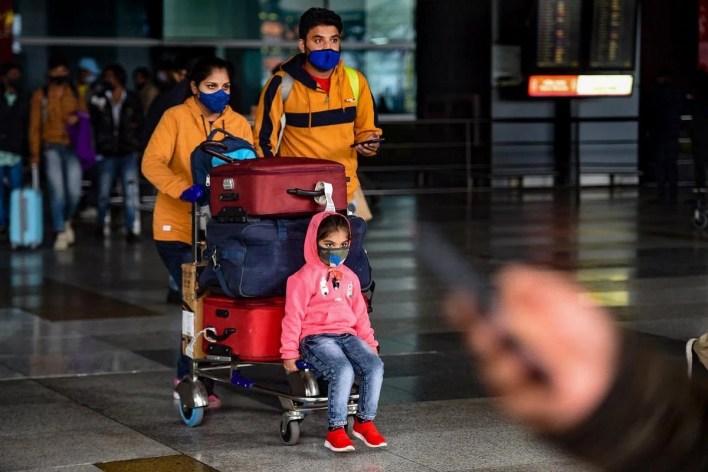 Ten wards have turned the city, of Bengaluru into an epicentre of Covid patients in the state over the past seven days. It presents over 83.5 per cent of active cases in the state, the city’s positivity rate rose to 10.53 per cent on Saturday.

Bengaluru Rural has recorded a positivity of 5.95 per cent. Global trends show that it is just a matter of a few weeks before other districts will start showing high positivity rates. Already, communities like Mandya, Mysuru, Shivamogga and Udupi are recording an uptick. Weekend and night curfews will prevent this rate from increasing,” said Health Minister Dr K Sudhakar.

Officials said the number of tests in the city had been increased to nearly 70,000 per day, which has resulted in more positive cases being reported. The Bruhat Bengaluru Mahanagara Palike (BBMP) has restricted the wards to six levels based on the total number of active cases.

See also  The nation-state of the internet

Dr Chandra said they have decided to conduct sewage surveillance in all 198 wards of the city. According to him, a high number of Covid-19 cases is coming from Mahadevapura and the East Zone of the city, and sewage surveillance data has also corroborated this. However, in all these samples, the Omicron BA.2 variant is dominant, he explained.

The health department may soon increase Covid-19 testing numbers. Randeep D, Commissioner, Health and Family Welfare, told TNIE, “We are being vigilant and will increase testing soon. As of now, though Karnataka still has a Test Positivity Rate of below 1 per cent, Bengaluru on some days reached 1 per cent, but that has not been consistent too.” The Domestic Passenger traffic at Kempegowda International Airport (KIA), which was beginning to show rapid growth in 2021, has dipped this year due to the Omicron variant and surge in COVID cases. The traffic of Domestic passengers had grown by 22% last year in 2020, to 15.2 million from 12.39 million, holding much promise and expectations for the year 2022.

There was an official release from the airport operator (BIAL), Bangalore International Airport Limited has asserted that the travel restrictions across the world and limitations on all of the seat loads had resulted in international passenger traffic shrinking down to 0.94 million last year from 1.12 million in 2020.

“2021 had a very positive environement, ignited hopes for a better and secured 2022 in terms of recovery and growth. However, recent outbreak of the new Omicron variant an a rapid surge in COVID-19 patients across the globe  is expected to slow the growth further,” statement made by BIAL CEO Hari Marar in a statement. “We always believe that air traffic will eventually and slowly recover. But, the speed of recovery will depend on factors such as favourable policies by regulators and easing of travel restrictions across the country and the globe, amongst others,” he added.

See also  No reason to believe Covid-19 will disproportionately affect children in the next wave: N K Arora The release said that thirteen airlines operate freighters to and from Bengaluru airport to various domestic and international destinations. Perishables like agricultural and poultry products, pharma, chemicals and textiles in the exports category, while electronics, heavy machinery, healthcare and life science products in the imports category were driving the growth, the release said.

Mahadevapura and East zones contributed significantly to the 91 cases reported in the city on Thursday, while 85 Covid more points were added to the tally on Friday.

Quarantine for one week

All the Zonal officials are yet to find clusters, which are households with more than three active cases, but they discovered domestic travel as a common thread in the latest Covid-19 surge. Most of the isolated instances had a travel history from Mumbai, Delhi and other cities. Authorities are asking travellers to stay at home for a week.

“We didn’t see any cases in the slum areas. There are no clusters either,” Mahadevapura’s Deputy Health Officer, Dr Surendra R, said. “Most of the isolated cases are from villas and apartments, and they got themselves tested after experiencing symptoms.”

He said 12 of the 25 Covid-positive patients had their travel history from Delhi, Ahmedabad and Mumbai. All the samples have not been sent for genome sequencing still. But in all, the Mahadevapura area has around 136 active cases. “We need about 4 days to assess and conrol the Covid situation in our zone. We are testing only the primary contacts for now,” he added. 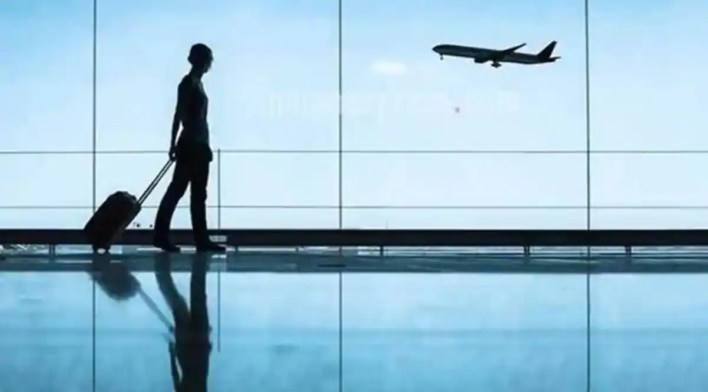 Air Traffic Movements with the arrivals and departures at BLR airport were up by the per cent by 22.5 in CY 2021, when the total ATMs during the period was around 1,53,212. Both the domestic and international movements saw an upward trend of 23.8% and 12%, respectively. The highest number of single-day ATMs was 590, registered on December 19, 2021, while the average daily ATMs for CY 2021 was 420 per day.

The year also saw significant growth in domestic destinations from 54 (pre-COVID) to 74, the highest ever at the airport. Enhanced connectivity to Tier-2 & Tier-3 cities was responsible for this. 14 new routes were introduced last year from Bengaluru to Agra, Bareilly, Dibrugarh, Dimapur, Nashik, and Silchar, Jharsuguda, Jamnagar, Jorhat, Jaisalmer, Rajkot, Durgapur, Kurnool and Kanpur. In total there are twenty international destinations which are presently covered under the care of the Centre’s Air Bubble Arrangements sector.

KIA has again established itself to be the most preferred and unique transit destination in the part of South India. The top five domestic routes were Kolkata, Delhi, Hyderabad, Mumbai and Goa, accounting for 40% of the traffic. Dubai, Male, London, Doha and Frankfurt were the top cities and contributed to 70% of the traffic on the international front.

In 2022, United Airlines and American Airlines are expected to commence operations in San Francisco and Seattle, respectively. A historic achievement in the aspect of international traffic was stated in 2021 by starting the non-stop Bengaluru-San Francisco service twice a year. Japan Airlines commenced flights under the Air Bubble arrangement between Bengaluru-Tokyo Narita from March 2021.