Limits imposed on domestic airfares will be removed from August 31, after a span of approximately 27 months, the Union Aviation Ministry said on Wednesday.

“The decision to remove airfare caps has been taken after careful analysis of daily demand and prices of air turbine fuel (ATF). Stabilization has set in and we are certain that the sector is poised for growth in domestic traffic in the near future,” Aviation Minister Jyotiraditya Scindia said on Twitter. 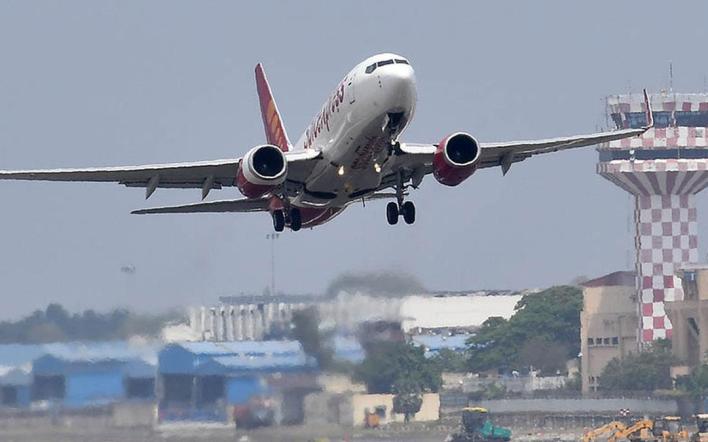 ATF prices have been coming down during the last few weeks after jumping to record levels, primarily due to the Russia-Ukraine war that began on February 24.

On August 1, the price of ATF in Delhi was Rs 1.21 lakh per kilo-liter, which was around 14 percent lower than last month.

The ministry had imposed lower and upper limits on domestic airfares based on flight durations when services were resumed on May 25, 2020, after a two-month lockdown due to the COVID-19 pandemic. 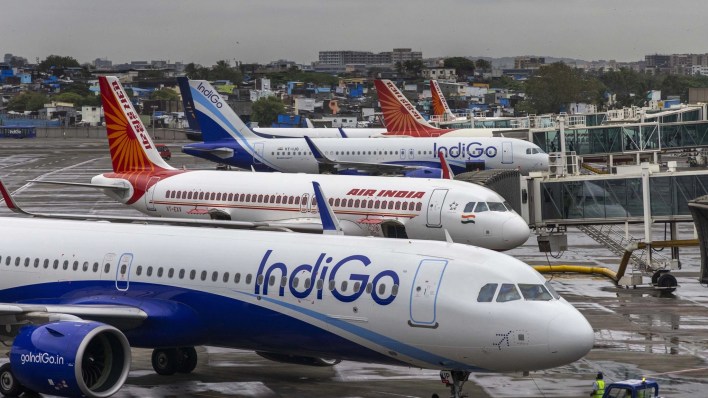 The lower caps were there to protect the financially weaker airlines and the upper caps to protect passengers from high fares.

On Wednesday, the Civil Aviation Ministry stated in an order: “After review of the current status of scheduled domestic operations viz-a-viz passenger demand for air travel…it has been decided to remove the fare bands notified from time to time regarding the airfares with effect from August 31, 2022.” 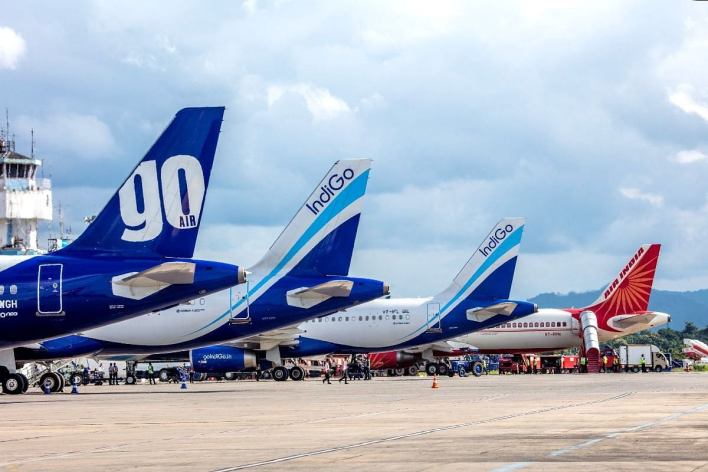 The airlines and airport operators must, however, ensure that the guidelines to contain the spread of COVID-19 are strictly adhered to and COVID-appropriate behavior is strictly enforced by them during travel, it added.

Vistara CEO Vinod Kannan June 19 said that he would be happy if the lower and upper limits on airfares were increased but the best solution would be for the airlines to have absolute freedom on airfares.